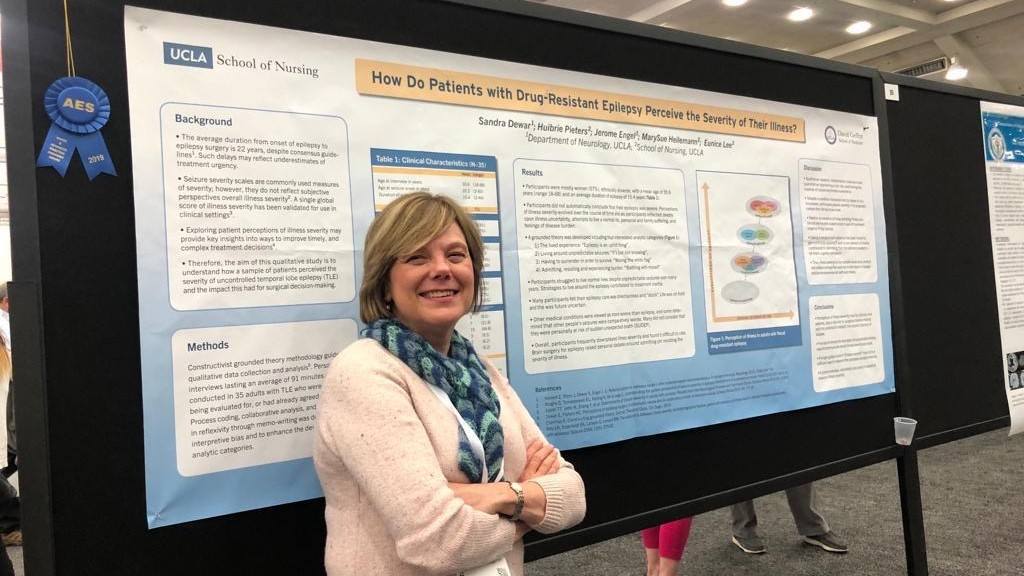 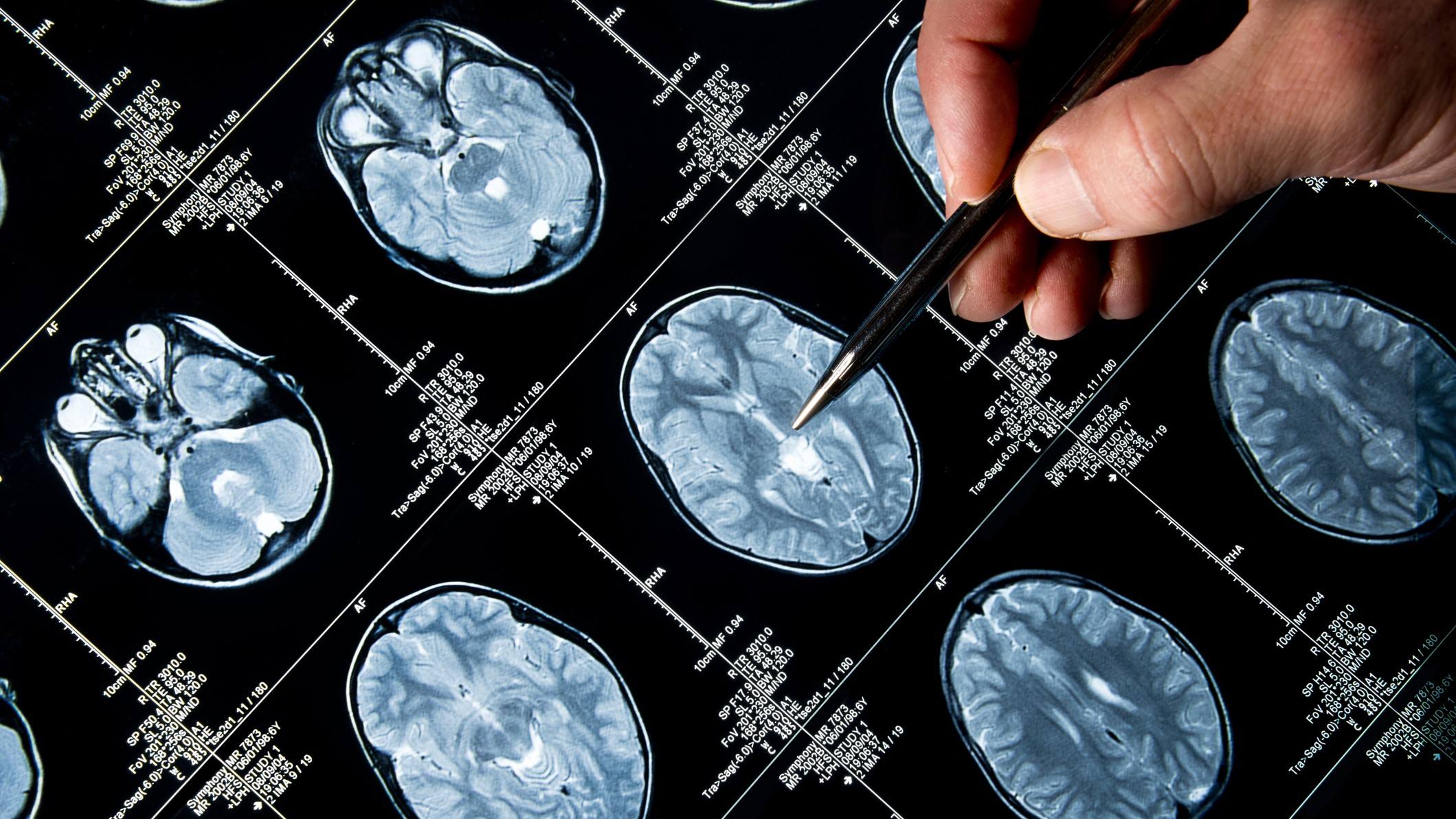 A dime-size buzzer on the foot could reduce epileptic seizures 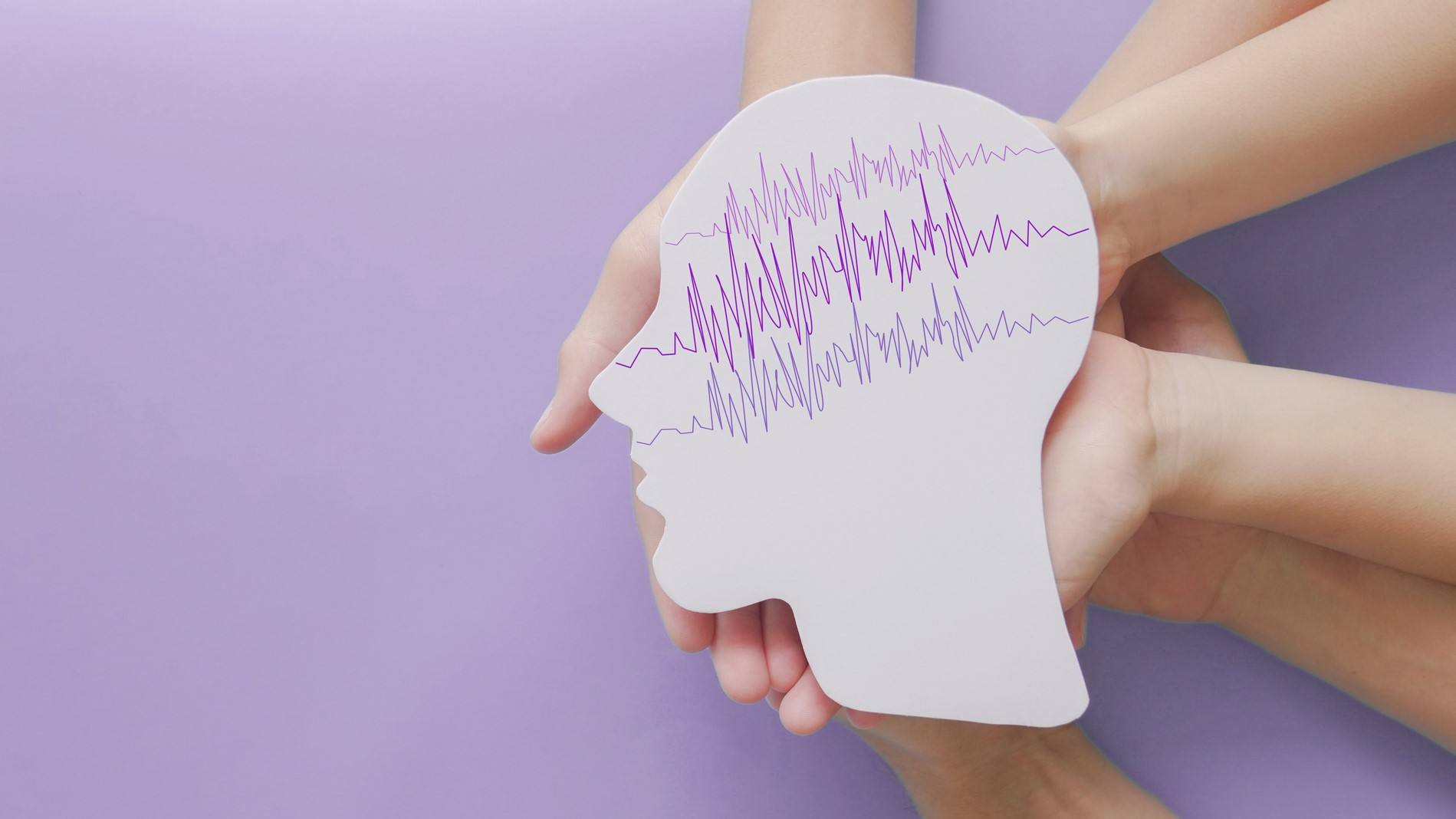 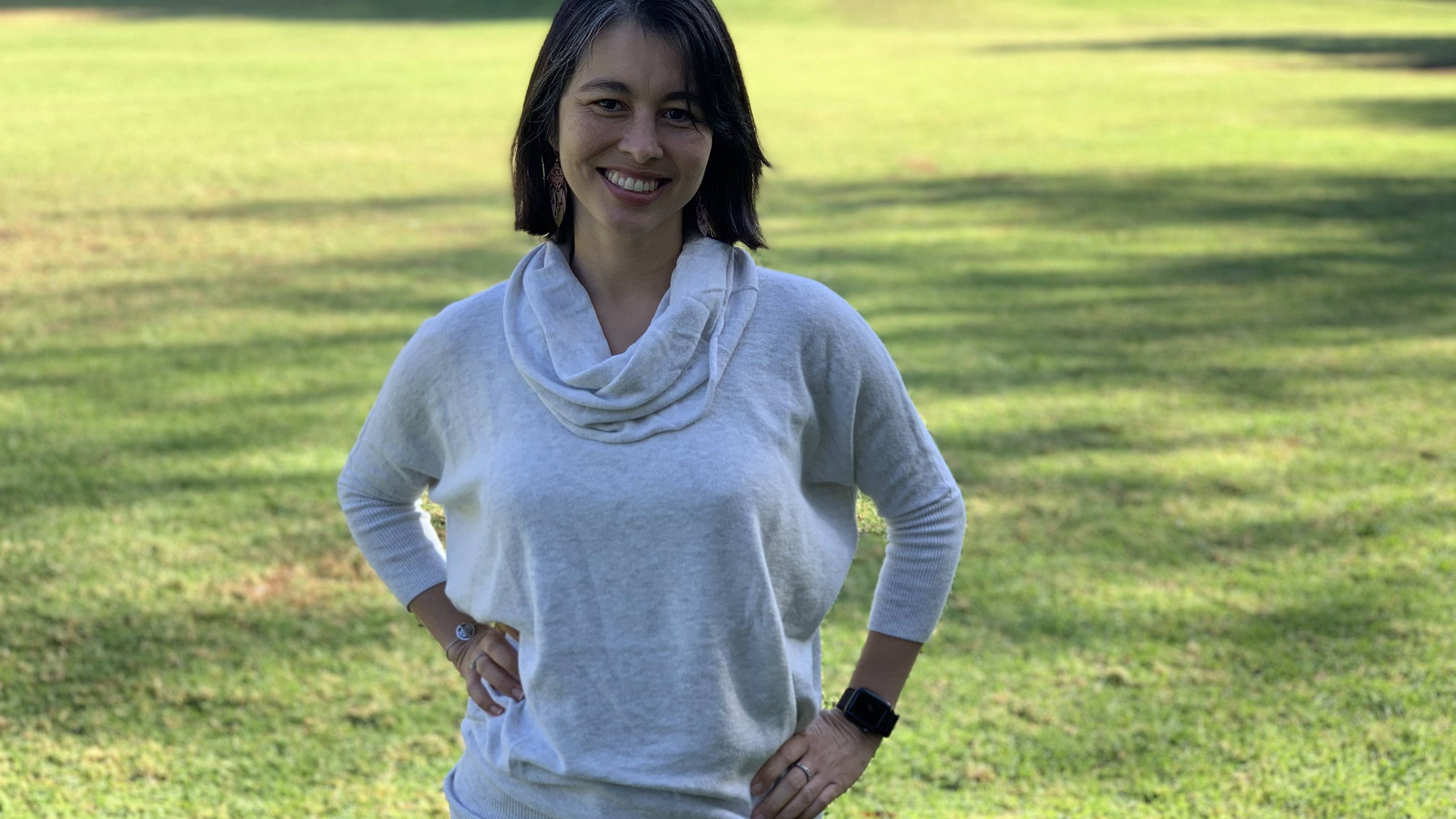 Brain surgery could help a patient’s epilepsy, but would she lose her language skills? 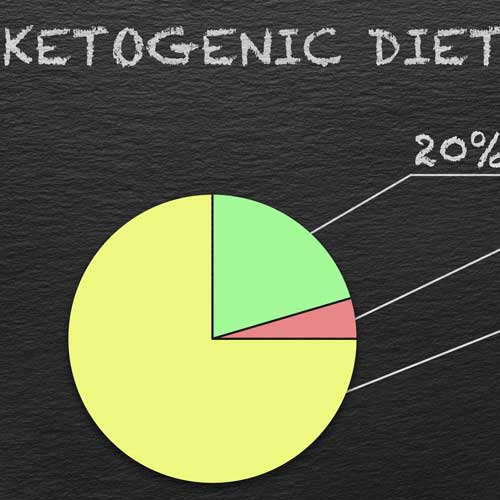 Keto diet: is it a sound strategy for weight loss?

Ketones are substances formed in the liver when stored fats are broken down. They are a primary source of energy during periods of starvation. ...

The epileptic seizures would come on so strong and so frequently – as many as 40 an hour – that Gio's parents lived in “absolute fear” every time the attacks began. They worried constantly about the toll the seizures were taking on their 4-year-old son and wondered whether a cure would ever come. What gave them comfort was the resilience and fortitude Gio often showed. He would tell his father: “I have epilepsy, I’m not epilepsy.”

https://youtu.be/n5ySZRezsqc Age: 7Hometown: Tarzana, CAGame: UCLA vs. MonmouthView game photos  Most people who meet seven-year-old Blayke are amazed and inspired by her bright personality and positive life outlook. With a ...