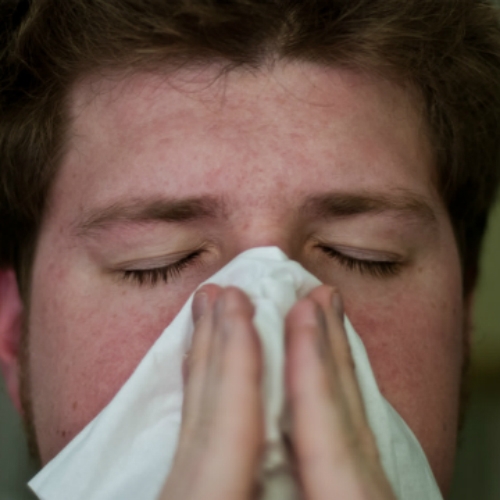 Have the flu? Know when to go. To the ER, that is.

Flu-stricken patients are jamming emergency rooms across California and the country. Flu patients feel terrible. But at what ... 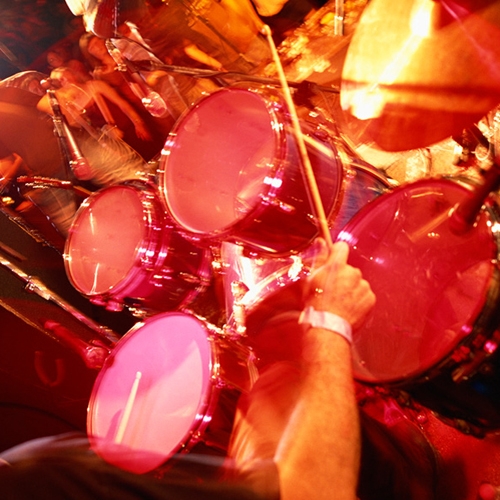 With music festivals surging in popularity – it seems a new one pops up every week – it's high time to talk about health ...

As an emergency room doctor who’s no stranger to crisis – and, as a result, the media -- I’m frequently asked to weigh in ... 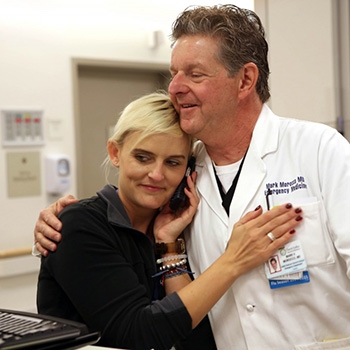 8No day is ever the same for Kayla Vandegrift, who supervises the nursing and technical staff. It’s not even noon and Kayla Vandegrift has been on her feet for five hours already. She has seven-and-a-half more hours to go on her shift. Inside the windowless, climate-controlled emergency department (E.D.) at the Ronald Reagan UCLA Medical Center, it’s difficult to tell if it’s day or night, or summer or winter, for that matter. As a charge nurse, Vandegrift watches over everything and everyone in the E.D. like a cross between an air traffic controller and a mother hen: assigning nurses, conferring with doctors, inspecting rooms, and keeping tabs on the flow of patients. “I like to keep busy,” says Vandegrift, who has been an E.D. nurse since earning her degree eight years ago from California State University, Chico. Busy is an understatement. Vandegrift typically begins her day at 6:45 a.m., about 15 minutes before her 13 nurses and five technicians arrive. It lets her get organized before huddling with her team at 7:00 to dole out assignments.