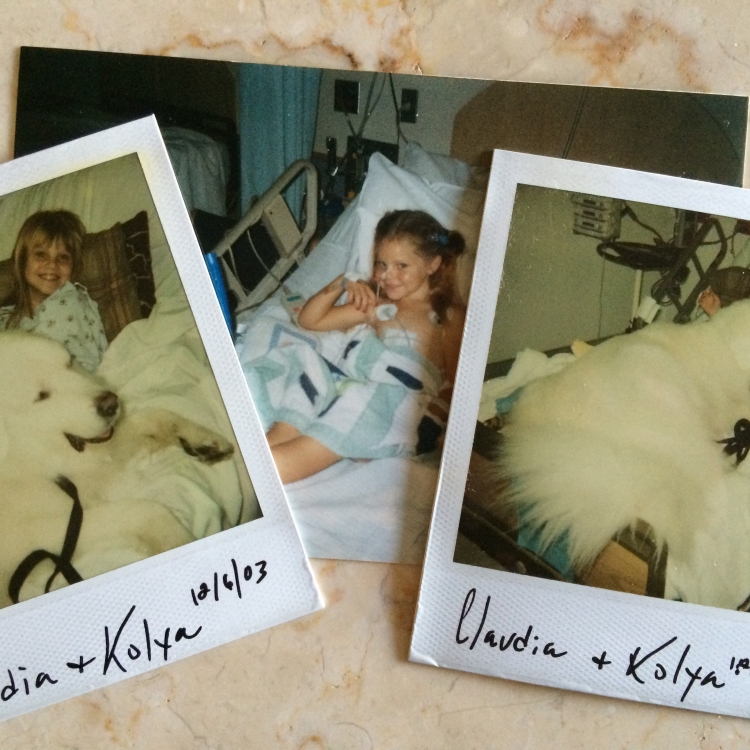 My name is Claudia. I’ve been a patient at UCLA since I was about 4 years old. I’m 21 almost 22. I’ve spent much of my childhood at the Mattel children’s hospital. People always ask me how was it spending so much time at the hospital. I tell them it wasn’t too bad. Because we had the play room (which was a doctor free zone), we had the therapy dogs, and we also had the amazing volunteers. On top of that the nurses did were amazing! So, were the doctors! I had a partial gastrectomy when I was born, when I was 5 the remaining 75% of my stomach was removed and part of my esophagus, I’ve had 15 paraesophageal hernia repairs. My most recent one was July of this year. Which was at ucla Santa Monica. I had so many fears being an adult patient because the children’s hospital was all I knew, and I had fear being at Santa Monica because I was normally at the Ronald Reagan hospital, and before that the old brick hospital. They are so amazing here at UCLA. I am getting ready to have surgery at the beginning of 2016, and I wouldn’t want to be anywhere else, but that hospital. If it were not for UCLA, and the amazing doctors who are so rent less, and never give up I would not be here today.
Thank you for letting me share!