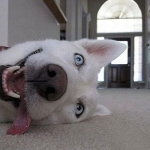 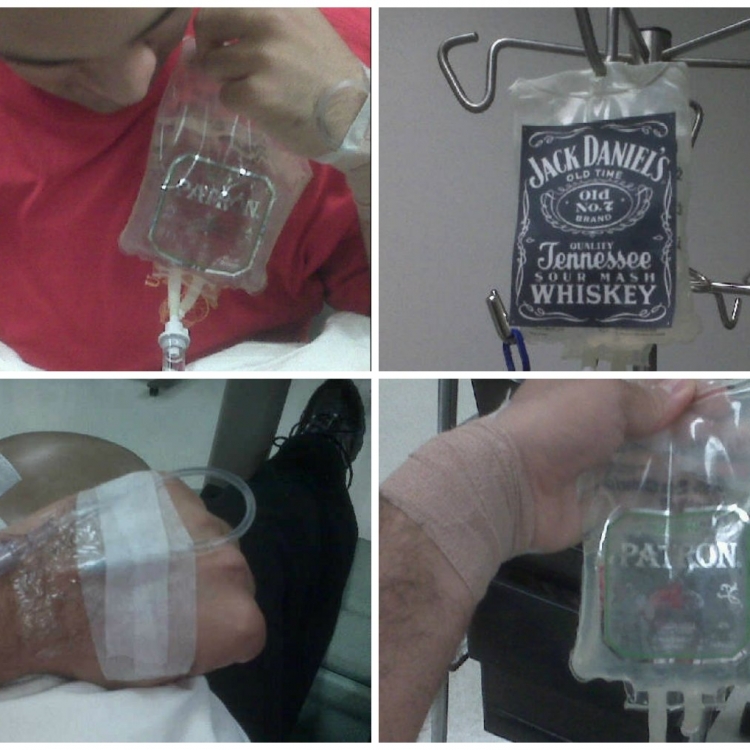 Even during my summer of chemotherapy for M1b testicular cancer (I was in denial for six months as it kept growing rapidly), experiencing a myriad of nuclear imaging because of an unknown mass in my liver, and couple of surgeries I had because of my cancer, the very unpleasant times that I had turned into what I call, “Good Times.” This is my story.
I lost my sister to brain cancer, my aunt to ovarian cancer, and now, I am a cancer survivor. As a former cancer patient myself, I have experienced a myriad of treatment modalities from health care professionals in just as many fields of medicine. From the first day I stepped into the oncology unit to begin my summer-long five-day a week chemotherapy sessions, I had a macho “no fear” mentality that I would persevere. The nurses immediately nominated me the unit comedian because I would wear huge sombreros for “Taco Tuesdays” and mask my chemotherapy bags with a variety of different alcohol labels. My fellow chemotherapy patients fed off the positive vibes, daily, including the nurses and doctors. I told every person that had ever waxed their body or had some kind of hair removal that chemo had given me the smoothest and sleekest body, ever. Water would whoosh right off of me, “best body wax I could ever have!” But as the chemotherapy cycles progressed, every morning session felt like an eternity. The sickness, vomiting, fatigue, metallic tasting food, and the excruciating and unrelenting pain began to set it and even prevented me from falling asleep. It was a summer filled with hellacious heat and life of misery, especially since I did not have air conditioning. I was mentally and physically broken. My nurses could see that I was weak, in pain and defeated. They would sit with me and comfort me by either making me laugh or soothing me with a cool towel. They would reassure me that I was not alone and that reassurance is what helped me pull through the final two cycles of my treatment. I learned a valuable lesson that summer; a nurse’s gift of compassion and medicine will help bring peace of mind and hope to someone at their most vulnerable time. The experiences that I have been blessed with have helped me understand how the world of medicine impacts the bio/psycho/social/spiritual components of every human being.
The reason that I called my adventure, “Good Times” is because my male friends finally approached me and opened up about concerns of possibly having testicular cancer because of the signs and what should they do. It became not only a teaching moment for me, but also the opportunity to become a support system for each one of them. As I told them, “if you fall, I’ll fall with you, and we’ll both get up laughing.” Fortunately, only one of them had to have an orchiectomy.
But the most rewarding experience that I had was the honor and privilege to take care of my aunt during her three-year battle with ovarian cancer. My aunt succumbed to cancer in February 2015 and I made her a promise that I would become a nurse and take care of others as I took care of her. It was during this three-year period that I knew nursing was meant for me. I was her primary caretaker for three years and she believed in me because of the mental, emotional, and physical support that I provided her 24 hours a day. She believed in me not only because of my perseverance through my own bout, but the ability I had giving her hope each and every day as my own nurses did. Not only am I choosing nursing as my career because of my promise, but I know this is my calling in life.
Out of everything I experienced, it really taught me a life lesson and helped me empower those in their time of need. I was inspired to apply to the UCLA School of Nursing for the Master of Science in Nursing (MECN) program. And on the eve of my aunt’s first year anniversary of passing away, I received the official notification from UCLA’s Graduate Division welcoming me to UCLA’s MSN-MECN program, C/O 2018. It is my deepest desire to become a nurse and pass on the gift of hope that I received from my nurses and empower those in their time of need.
Although I was not a patient at UCLA, if you are reading this story, please search for Dr. Mark S. Litwin, Chief of Urology at UCLA. Dr. Litwin has several informative videos that will help explain testicular cancer. I benefited from his informative videos because it served as a refresher for me about testicular cancer because he broke down a lot of information into simpler concepts. It is very good for those that have questions. His video can be found on YouTube under UCLA Health.
To those of you that may be beginning your journey, all journeys begin with the first step. Never quit and stay positive.