David B. Reuben, MD Stepping Down From Role as Chief of the Division of Geriatrics

I am writing today to share that after 29 years of service, David B. Reuben, MD will be stepping down from his role as chief of the division of geriatrics. Dr. Reuben has agreed to remain in his position until a successor is named, following a national search which will be launched shortly. Given the immense contributions that Dr. Reuben has made to the field of geriatrics, he will leave very large shoes to fill. We are immensely grateful to Dr. Reuben for his leadership and contributions to the division of geriatrics, the department of medicine, and UCLA Health.

Dr. Reuben has served as chief of the division of geriatrics since 1993. He assumed the role of director of the Multicampus Program in Geriatric Medicine and Gerontology at UCLA in 1994. He is the Archstone Foundation Chair and Professor at the David Geffen School of Medicine at UCLA, and director of the UCLA Alzheimer’s and Dementia Care Program, which he founded in 2011.

Two years later, he was one of three principal investigators to be awarded the multi-center clinical trial, The STRIDE Study, by the Patient-Centered Outcomes Research Institute (PCORI) and the National Institute on Aging (NIA) to reduce serious falls related injuries; it is the largest grant that PCORI has awarded. In 2018, he was awarded a multi-site PCORI- and NIA-funded pragmatic trial, The Dementia Care Study (D-CARE), to compare the effectiveness of health system-based dementia care versus community-based dementia care versus usual care. Dr. Reuben was co-chair of the 2020 National Research Summit in Care, Services, and Supports for Persons with Dementia and their Caregivers.

Dr. Reuben is a past president of the American Geriatrics Society and the Association of Directors of Geriatric Academic Programs. For the last 25 years, he has been lead author of the textbook "Geriatrics At Your Fingertips," the American Geriatrics Society’s best-selling book. Dr. Reuben served for eight years on the American Board of Internal Medicine’s Board of Directors, including as Chair from 2010-2011. He served as a trustee of the American Board of Internal Medicine Foundation from 2016-2022. He is a member of the National Advisory Council on Aging for the National Institute on Aging.

His research, teaching and leadership have earned him multiple awards that include the Dennis H. Jahnigen Memorial Award for outstanding contributions to education in the field of geriatrics, the Joseph T. Freeman Award from the Gerontological Society of America, the 2008 John M. Eisenberg Patient Safety and Quality Award for Research  from the Joint Commission and National Quality Forum for Assessing Care of the Vulnerable Elderly, and the Henderson Award from the American Geriatrics Society.

On a personal note, Dr. Reuben is an accomplished playwright and lyricist having written seven plays and lyrics for more than 20 songs with composer Sidney Sharp. We have been fortunate to count on Dr. Reuben as a trusted colleague, leader and friend who always leads with kindness and compassion. While he steps down from his role as chief, he plans to continue conducting research when he returns to faculty, teach and mentor, and provide primary care for frail older persons, including attending on the inpatient geriatrics unit and making house calls.

In the coming weeks, the department will be forming a search committee to conduct a national search for his successor. 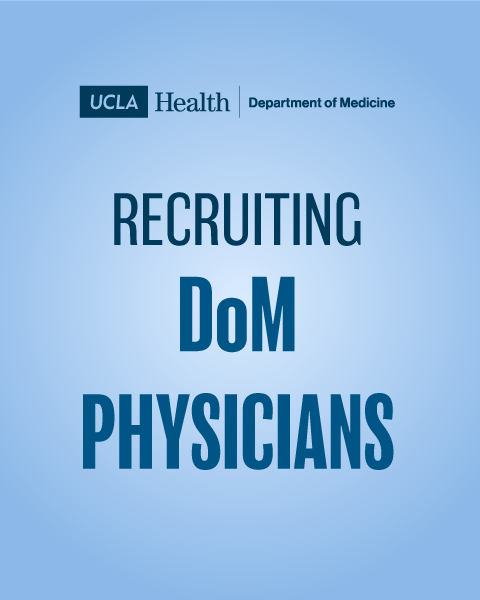 We are recruiting DoM Physicians for Study Regarding Effectiveness of Professional 1:1 Coaching

Josh Khalili, MD is conducting a study on the potential benefits of coaching. Individuals will be randomized to determine whether professional 1:1 coaching compared to professional ... 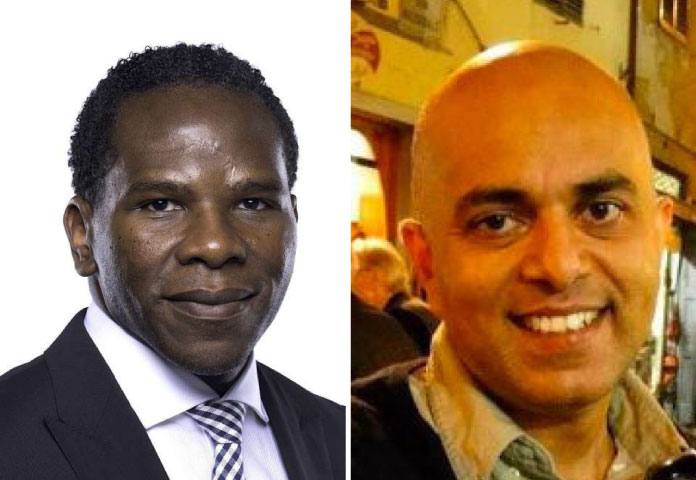 The department of medicine (DoM) is pleased to announce that Olujimi A. Ajijola, MD, PhD and Rajat Singh, MD have been elected to The American Society for Clinical Investigation (ASCI). ... 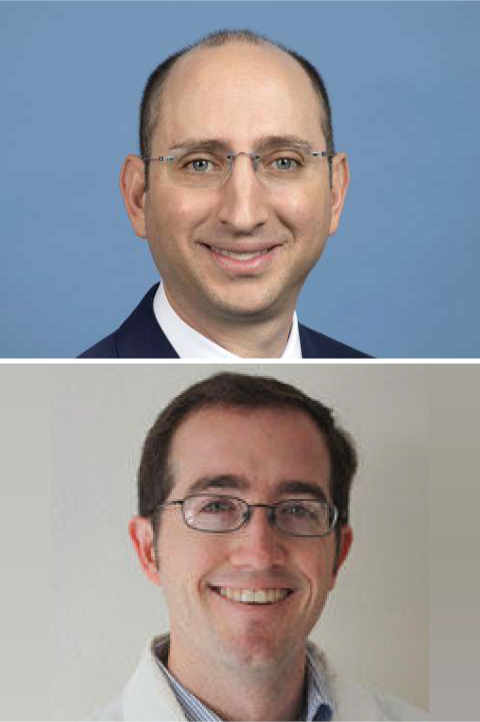 The department of medicine (DoM) is pleased to announce that after seven years of leadership within the division of infectious diseases, Dan Uslan, MD will step down ...