What began as a modest investment of space and money — an unused, raised outdoor planter bed at the Stewart and Lynda Resnick Neuropsychiatric Hospital and $350 worth of plants, soil and gardening tools — [...] 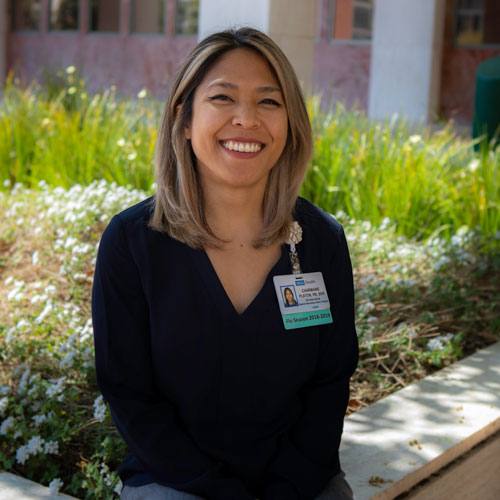 ‘Couldn’t Have Asked For Better’

“My mom was a nurse, and she was the one who inspired me to go into the profession,” says Charmaine Platon, a clinical nurse in the Resnick Neuropsychiatric Hospital at UCLA. “I was always interested in [...] 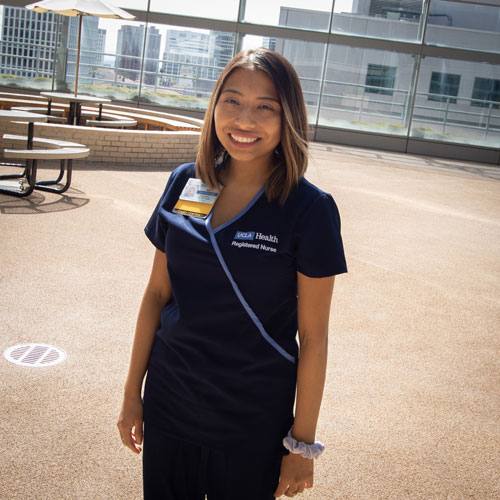 Still Working
“I’ve seen through our magnet journey how the nurses here light up when they’re talking about the projects they’re involved in,” says Iris Mayoral, a clinical nurse at the Resnick Neuropsychiatric Hospital at UCLA, which was awarded [...]
By uclahealth • April 10, 2019 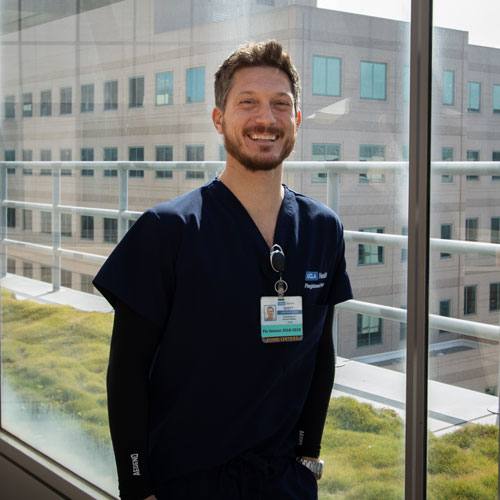 Board Certified Staff
“The nurses we have here are a powerhouse,” says Scott Abcarian, a clinical nurse at the Resnick Neuropsychiatric Hospital at UCLA, which was awarded Magnet Designation by the American Nurses Credentialing Center. “The Magnet designation is for [...]
By uclahealth • March 10, 2019 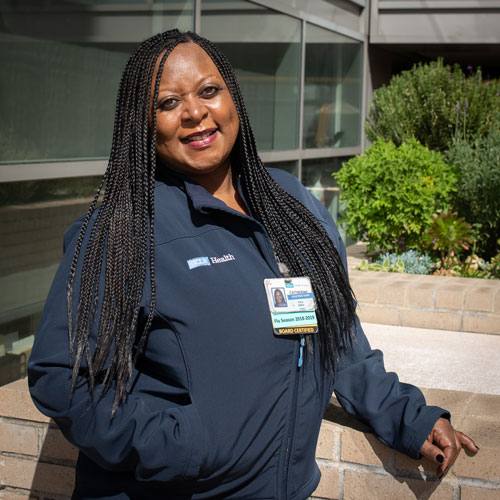 Four Generations of Caring
“I come from four generations of nurses in my family, so I love caring for patients,” says Catherine Landrum, a registered nurse at the Resnick Neuropsychiatric Hospital at UCLA, which was awarded Magnet Designation by the American [...]
By uclahealth • February 28, 2019 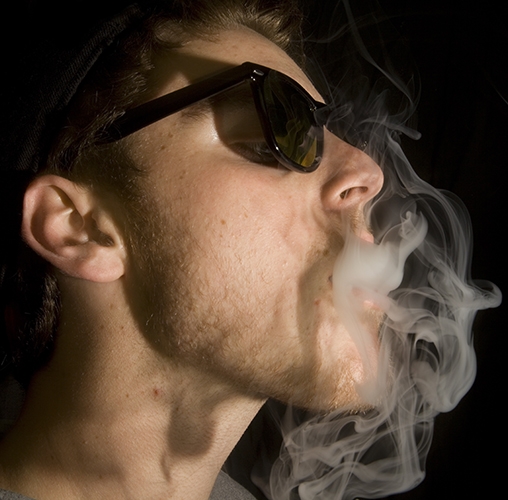 Talk to teens about pot use
As more states legalize marijuana use, there’s a growing perception that pot is benign. But that’s not necessarily the case – especially in young people. There is still much to be learned about the effects of sporadic and occasional marijuana use on adolescent brains, said
By Leigh Hopper • February 28, 2017 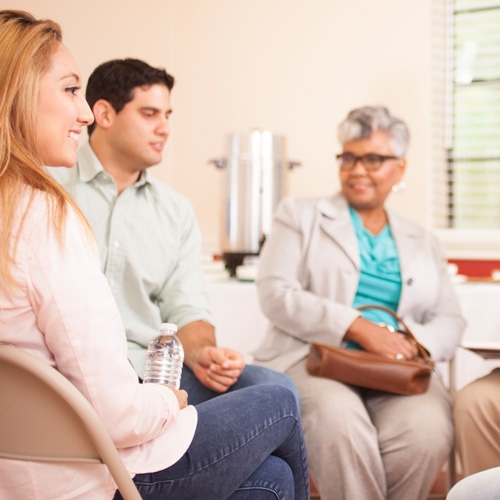 Taking the stigma out of mental health
An estimated 43 million Americans – or 18 percent of the population – live with a mental illness, and many of them are facing it in secret. Some are even too ashamed to seek out the treatment that could help them. “Stigma [around mental illness] is shrinking, but [...]
By uclahealth • October 4, 2016 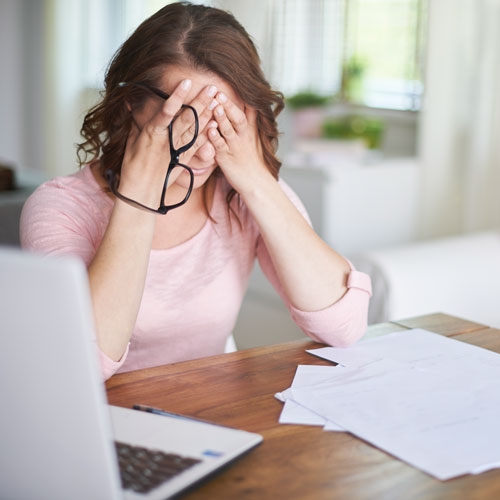 7 ways to fight end-of-summer stress
After the easygoing days of summer, autumn’s arrival can feel like an abrupt return to reality, ramping up stress. But getting back into the school-year groove and facing the upcoming holiday season don’t have to wreak havoc on your nerves. Here are seven tips to help you start the [...]
By uclahealth • September 13, 2016
Put in place
I had been a person with many moves in my life.ucla neuro medical doctors and staff were there to help put things in place after my psychotic break. I deeply felt cared for and empathy and I was even guided to a recovery group even with resistance at first due to a differing [...]
By wow2 • August 26, 2013
Loading...
Loading...