The UCLA Brain Research Institute, Semel Institute, and UCLA Cannabinoid Affinity Group are proud to present: Inaugural 2017 UCLA Cannabis Research Symposium Thu, April 20, 2017 8:00 am – 4:00 pm PDT Join us for a historic series of talks from visiting speakers and UCLA faculty about the science of cannabis, cannabinoids, and the endocannnabinoid […] 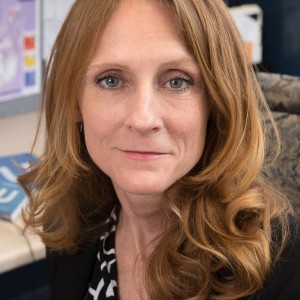