This has been a very difficult time in my life. It was a shock to discover that I had cancer. Doctors; Zanocco, Famini, and Moriarty were instrumental in not only curing my cancer, they helped to ease my pain, and fears through their authentic connection to me as a human [...] 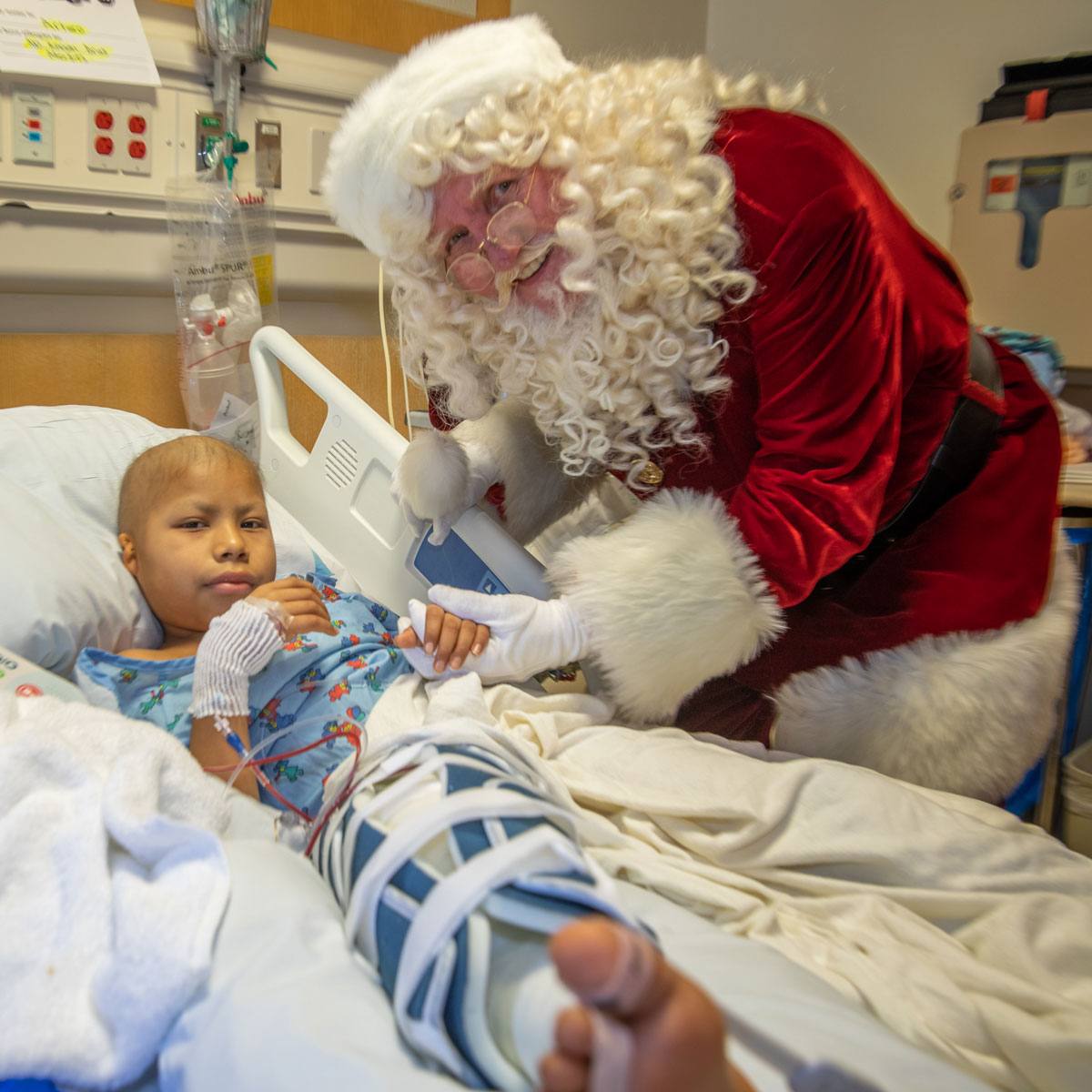 ‘Where Are The Reindeer?’ 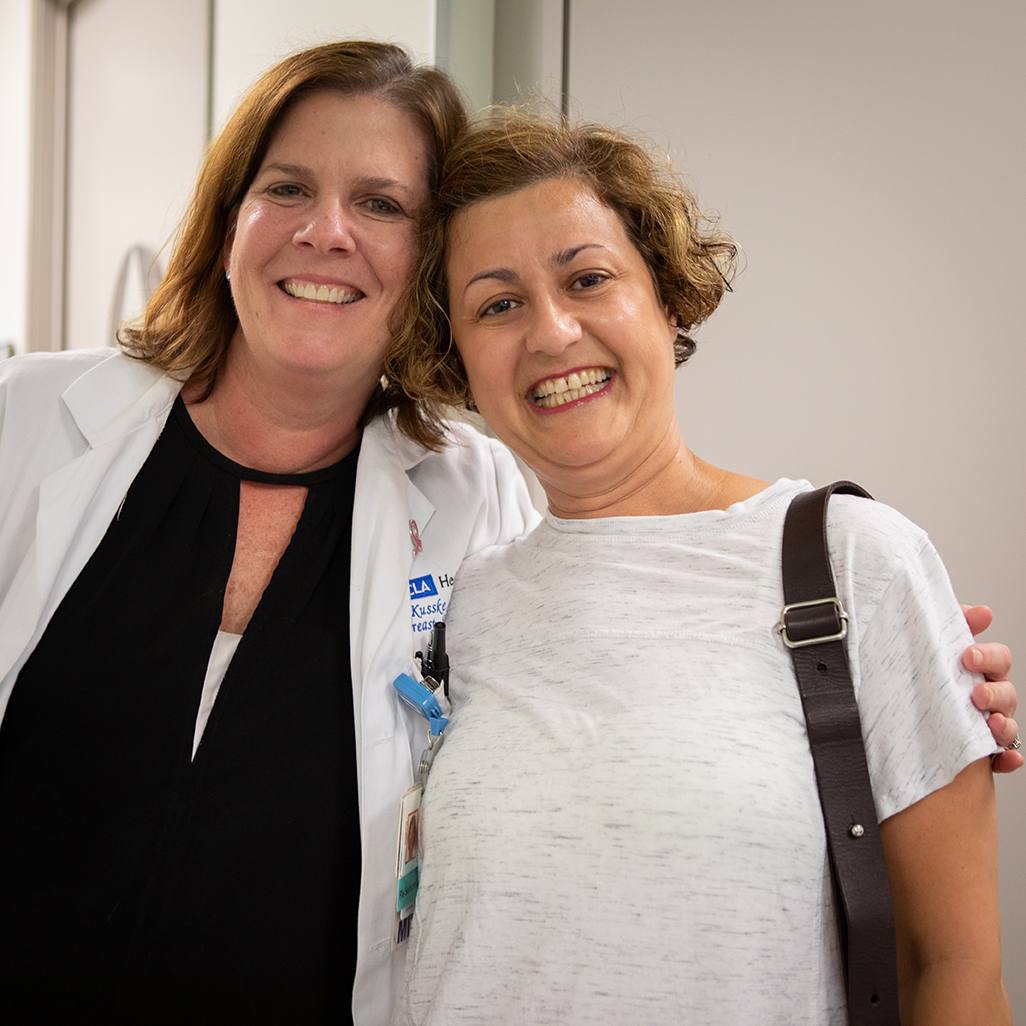 Took My Care to Another Level

“I went in for my annual mammogram, and they saw a calcification,” recalls Marjan Shokri, who was diagnosed with early-stage breast cancer. She chose the UCLA Breast Center, Santa Monica for treatment. “I had two biopsies because the MRI showed one more calcium deposit closer to my nipple. The options [...] 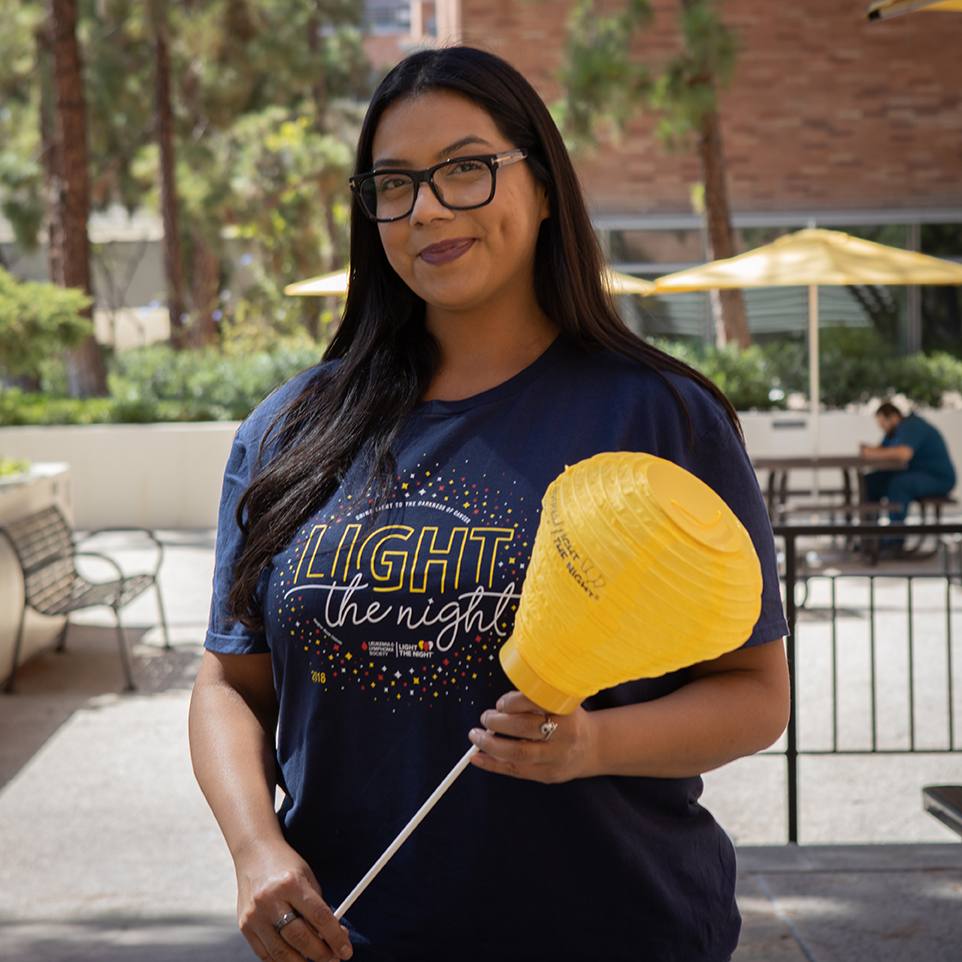 Lighting the Night in Remembrance

“My mom passed away from lymphoma cancer four years ago,” reveals Hilda Zamora, a purchasing coordinator in the department of medicine. “I wanted to give back after her passing, and now that I’m getting over a little of the grief, raising money for the By uclahealth • October 23, 2019 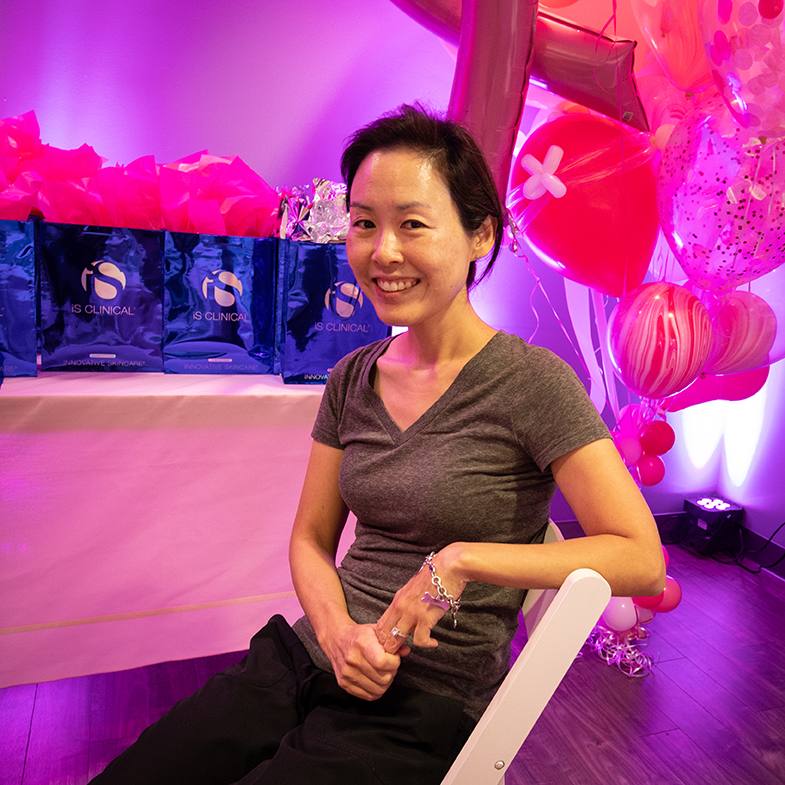 “In the beginning, I felt overwhelmed because everyone said, ‘You should go here’ or, ‘You should go there,’ but I really appreciate that I was told to go to UCLA Health,” confesses 44-year-old Hannah Yoon. Yoon was diagnosed triple positive for breast cancer in August 2016. 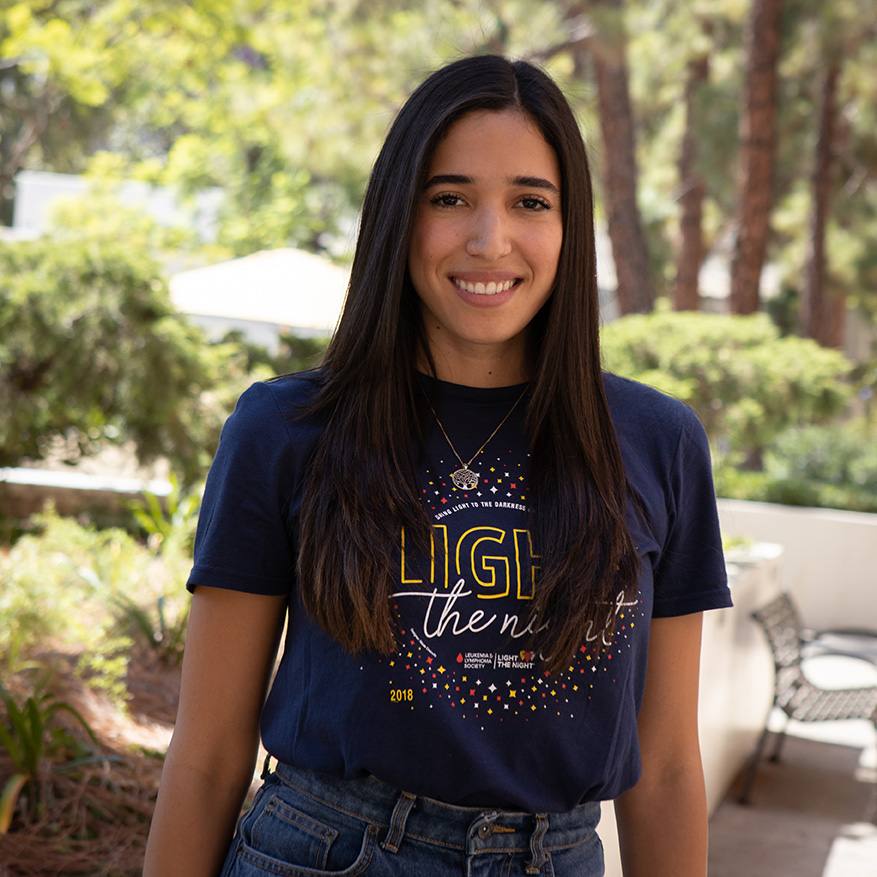 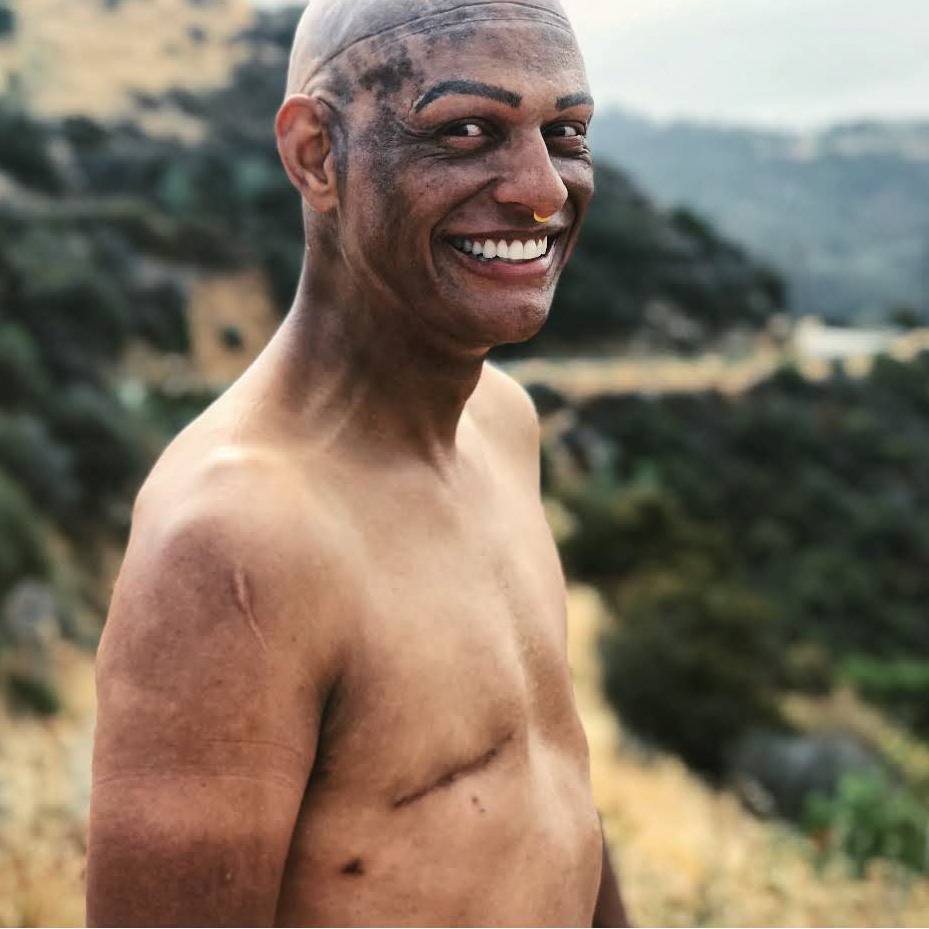 I Had Breast Cancer

“I found a lump on my right nipple, and thought it was nothing, but my mom had a bilateral mastectomy two years prior so I thought I should get it checked out,” recalls Adam Reid, who chose the UCLA Breast Center, Santa Monica for treatment. “Breast cancer affects 1 in [...]

Bringing Light to the Darkness

“The Light the Night Walk raises funds for research and raises awareness to come together and support those who have lost someone to a blood cancer,” recounts Judy Reiter, an executive assistant for the UCLA Health Department of Medicine. “I’m passionate about raising funds for the By uclahealth • October 9, 2019 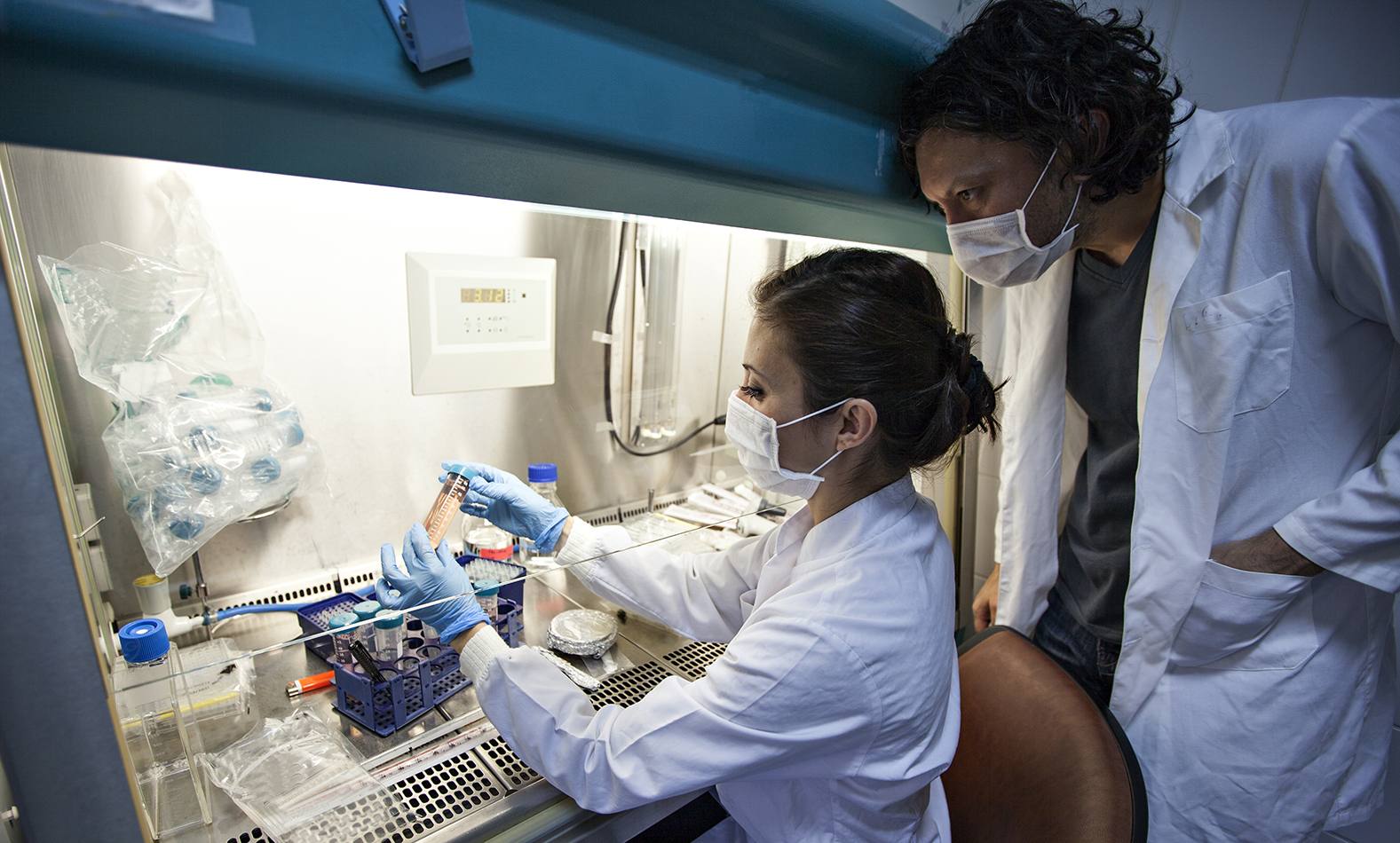 Researchers have developed a breakthrough in cancer treatment known as chimeric antigen receptor (CAR) T-cell therapy. This promising form of immunotherapy attacks cancerous cells in the body. In 2017, the U.S. Food and Drug Administration (FDA) approved the first CAR T-cell treatments for patients with specific types of leukemia and lymphoma.

What is CAR T-cell therapy? 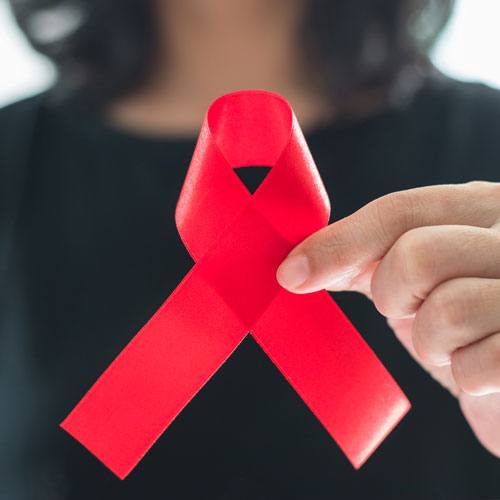 In 2007, a person with human immunodeficiency virus (HIV) was considered virtually cured of the disease. Until now, researchers were unable to duplicate the procedure, involving treatment with stem cell transplants, that resulted in the cure. Now, two more patients seem to have reached that critical milestone.