How does racism make you sick?

“Right now, there's lots of calls for racism to be viewed as a public health crisis,” says Gilbert Gee, PhD, a professor in the Department of Community Health Sciences at the Fielding School of Public Health at UCLA. “The big question is, how does this happen? How does somebody treating you unfairly literally make you sick?”

Dr. Gee is part of an interdisciplinary team of researchers at UCLA exploring the ways racism, stress and everyday discrimination affect and alter our brain, gut microbiome and immune system. Structural racism and everyday discrimination can lead to many negative effects on health, including obesity, diabetes, heart disease, preterm birth, anxiety, depression and suicide ideation.

“The research that we're doing is what we call systems biology,” says Arpana Gupta, PhD, research lead and associate professor, Division of Digestive Diseases, at the David Geffen School of Medicine at UCLA and Oppenheimer Center for Neurobiology of Stress. “It's about looking at health and disease from more than one angle, within the body but also how the body interacts with the environment.”

The study is supported by a $3.8 million grant from National Institute on Minority Health and Health Disparities.

Participants of all ethnic and racial backgrounds self-reported experiences of racism and discrimination, says Tien Dong, MD, PhD, assistant professor in the Division of Digestive Diseases, Department of Medicine, at the David Geffen School of Medicine at UCLA.

Without stratifying the data by race, researchers observed that people who had experienced discrimination also had an increase in the emotional arousal regions of the brain. The limbic regions of the brain, which are associated with the stress response of fight or flight, showed increased connectivity.

Participants who self-reported experiences of discrimination also showed decreased connectivity in the frontal regions of the brain, the areas responsible for things such as cognitive reasoning, thinking, memory and executive function.

“I think of the frontal region as the brakes,” Dr. Gupta says. “Our research shows that, in general, if you’re experiencing discrimination, you’re not able to pump the brakes as efficiently and effectively.”

The patterns show differences in the ways various individuals internalize and cope with discrimination and stress. These new clues give researchers a better understanding of the ways discrimination can lead to poorer health outcomes.

“I think we're getting closer to understanding mechanistically how racism gets into the body,” Dr. Gee says. “We've had a couple of studies in the past that give us some clues here and there, but they are snapshots of different parts of the body or different systems working in the body. I think here, what we're trying to do is understand the totality of how racism works within the body, between the brain and the gut and other systems.”

Discrimination rewires how the brain copes with stress, the researchers say. When the stress network is disrupted, it has the potential to promote anxiety and diminish sleep and appetite, all of which have an effect on health.

Stress signals in the brain can influence the gastrointestinal process, including gene expression patterns in certain gut microbes. The gut also communicates with the brain, which affects neural signaling. Inflammation mediates the communication process between the gut and brain.

Dr. Gee says this study “connects the dots” on how racism affects the body as one system, by showing how the ways in which discrimination is processed in the brain can affect inflammation and gut microbiome changes.

This work is part of a larger grant from the National Institute on Minority Health and Health Disparities. Dr. Gupta believes that with more granularity in data and more work such as looking at differences among gender, we can come closer to understanding the ways discrimination affects the body over time. This study supports the ties between social inequities and health.

Part of what excites Dr. Gupta about this study is that it reinforces previous research that the gut microbiome is influenced by the environment more than by genetics.

“As a researcher, it's empowering to me because that means we can implement changes to counteract the effects of discrimination," she says. "You might not be able to change your genetics, but you can change your environment or at the very least how you deal with the environment. You can do something which is empowering.

"It gives one hope that if the environment is contributing to changes in our biology (the brain, the gut microbiome and inflammation), then maybe there’s something that we can do to change how we cope with that environment while we work on eventually changing that adverse environment.” 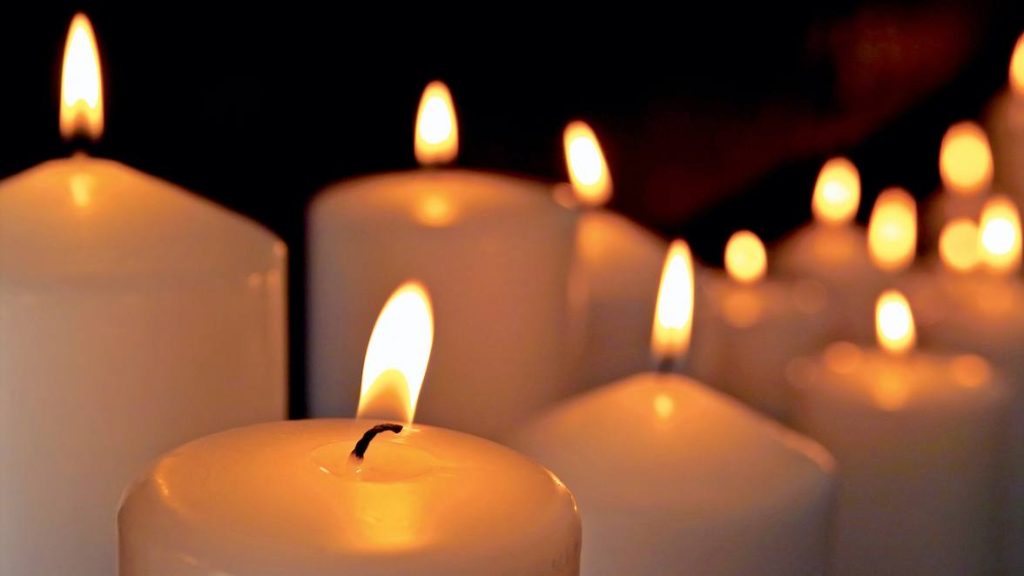 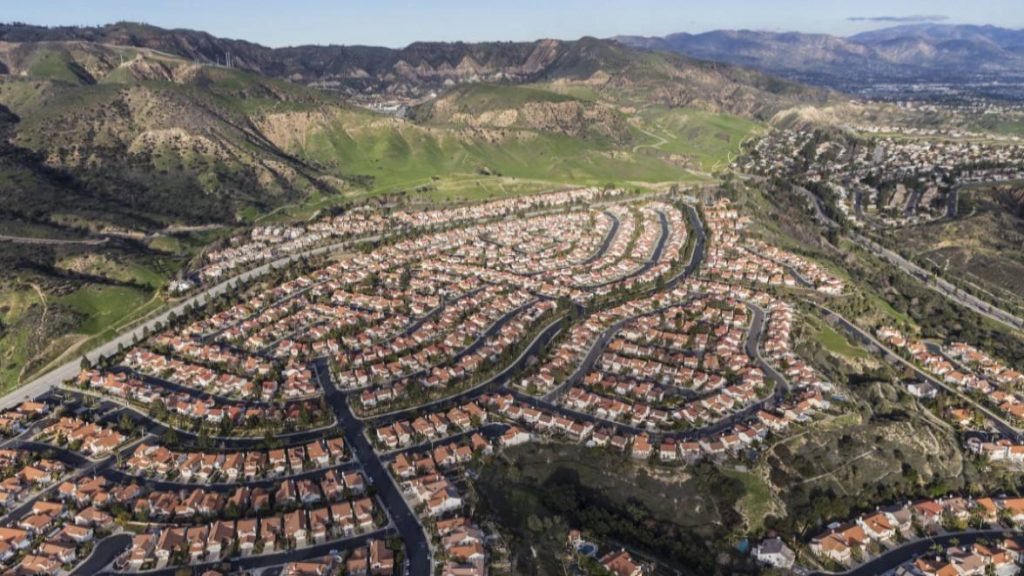