Diana Ramirez and her family came to Los Angeles from Mexico when she was 13 years old. At 14, she found herself interpreting English to Spanish for her family in the emergency room.

Many years later, as an administrative assistant in the UCLA Health Palliative Care Program, Ramirez again found herself interpreting for Spanish-speaking families as a qualified interpreter.

“I observed everything the social workers were saying and doing and became very inspired,” Ramirez says. “But I felt limited in my scope, because I wasn’t a social worker. That ignited my passion and I decided to go back to school.”

In three years, she earned a master’s degree in social work from California State University, San Bernardino, while working full-time and caring for her family in the midst of the COVID-19 pandemic.

To accomplish this achievement, Ramirez says, she had to fight imposter syndrome – doubting one’s skills, accomplishments, or talents “as someone who is an immigrant and with English as my second language.”

“It was really hard,” she says, “but it’s also very rewarding for all my hard work to pay off.”

Her research, “Barriers to the Use of Palliative and Hospice Care among the Latino Population,” has received honors within her graduate program and was selected as the CSUSB Outstanding Graduate Thesis/Project Award.

“In my research, I put myself in the shoes of the families that are in situations where their loved ones are dying, or are being diagnosed with an incurable disease,” Ramirez says. “They may not understand what the doctor is saying or have an interpreter available to them.”

Through these experiences, Ramirez became curious to understand why Latinos underutilized palliative care and hospice. She explored language, cultural and systemic barriers to care, such as poverty, and learned that all these factors played a role.

“There are services that many Latino families don’t even know they qualify for,” she says. “On top of that, many are uninsured and underinsured.”

In California, Latinos are more likely than others to be uninsured, according to data by the UCLA Latino Policy and Politics Institute. Nearly one-third of non-citizen Latinos have no form of insurance.

Additionally, according to the Pew Research Center, 44% of Hispanic Americans cite communication problems as a factor in navigating the health care system.

While conducting her study, Ramirez noticed she was one of just a few Latina researchers, and that the gap led to cultural misunderstandings and fewer insights.

“I saw all these other non-Hispanic people researching the Latino population, and I think that we’re needed,” she says. “We need to make sure we’re not just subjects, but we’re represented as researchers, too.”

Ramirez’s colleagues on the Palliative Care team supported her goals, she says. In particular, her colleague Jeannie Meyer, a clinical nurse specialist for Palliative Care at UCLA Health, has served as both an inspiration and a motivator.

“Jeannie pushed me to publish and she’s also encouraged me to present at national conferences,” Ramirez says. “I’m excited to learn from others and share what I’ve learned.”

In her quest to continue pursuing her passions and “finding ways to break barriers” – no matter her challenges – Ramirez has set for herself a new five-year goal: a doctoral degree. 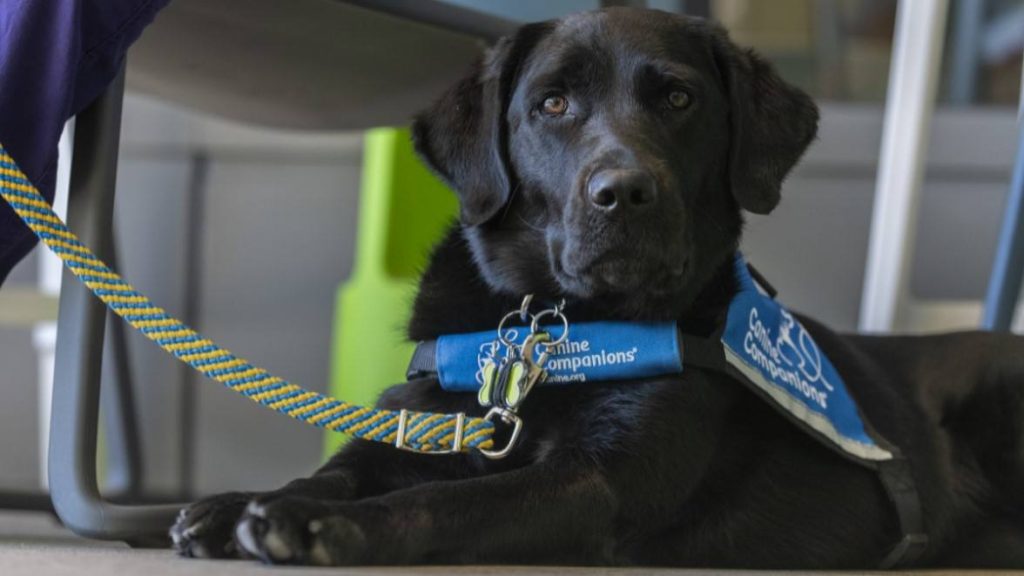 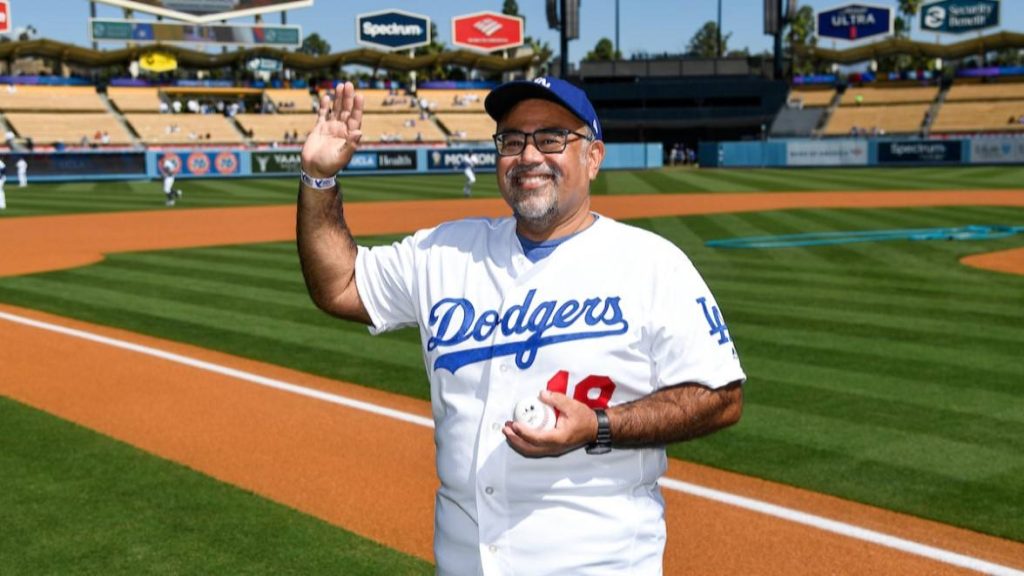 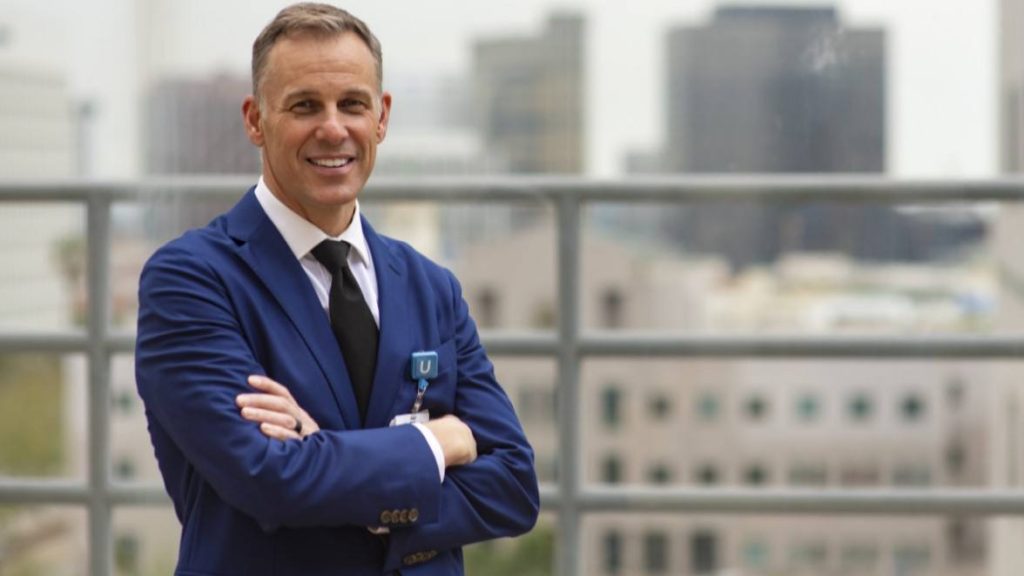