The genetic blood disorder occurs in 1 of every 365 African American births.

People with sickle cell disease may need monthly blood transfusions throughout their lives. Some may need multiple units of donated blood at a time.

And some of these patients require blood from a “matched” donor of similar ethnic background, says Dawn Ward, MD, medical director of the UCLA Health Blood & Platelet Center.

What is sickle cell disease?

Sickle cell disease is an inherited blood disorder in which red blood cells become hard, sticky and misshapen. Instead of being round, the cells are crescent-shaped, like a sickle. They carry less oxygen, have a shorter lifespan and can impede circulation, resulting in severe pain, infection, vision loss, lung troubles and stroke.

Sickle cell disease results when a child inherits genes from both parents that code for abnormal hemoglobin. The disease occurs in one of every 365 African American births and one in every 16,300 Hispanic American births, according to the U.S. Centers for Disease Control and Prevention.

Inheriting one abnormal hemoglobin gene results in a condition called sickle cell trait, which occurs in one of every 13 African American births. These individuals generally do not experience symptoms of sickle cell disease, but can pass the abnormal gene onto their offspring, Dr. Ward says.

The role of blood donation in sickle cell treatment

“When children are as young as 1 to 2 years old, they may present with some of the signs and symptoms of sickle cell anemia, and will require blood transfusions from that time for the remainder of their life,” Dr. Ward says.

Antigen-matched blood may be required when a person with sickle cell disease develops alloantibodies to red blood cell antigens. This is when a transfusion recipient makes antibodies against components of the red cells in the donor blood. Such alloantibodies can lead to negative reactions, including destruction of the transfused red blood cells.

The number of African American blood donors, however, is “extremely low,” both in Los Angeles and nationally, Dr. Ward says. “There’s really a campaign to increase the diversity of our blood donors,” she says.

Blood donations overall have yet to bounce back from critical shortages during the COVID-19 pandemic.

“We’re still challenged with bringing in enough donors to supply all of our patients,” says Dr. Ward.

People 16 and older who weigh at least 110 pounds and are generally in good health are usually eligible to donate blood. The process is easy and safe, takes less than an hour and provides the gift of life to someone in need. 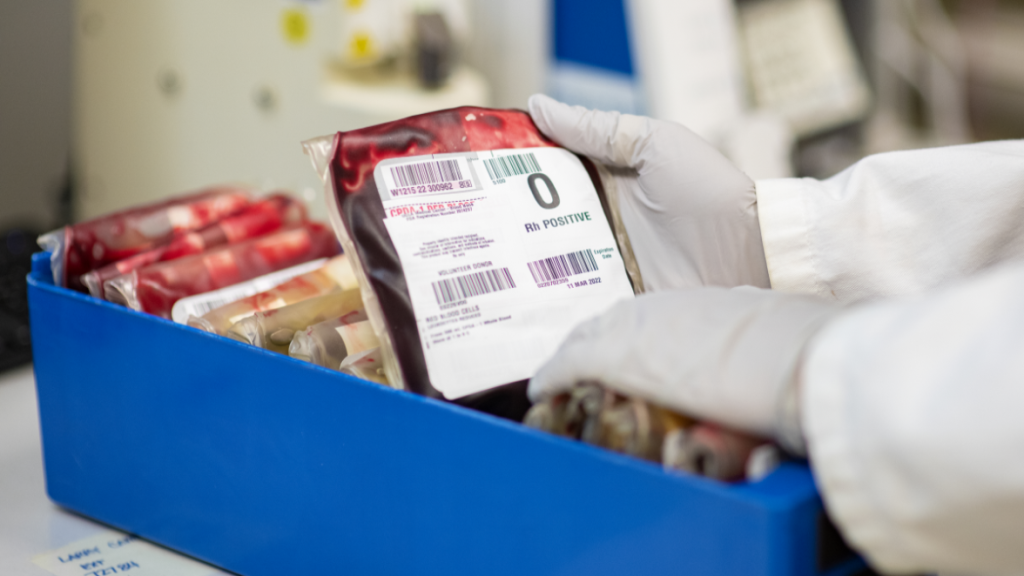 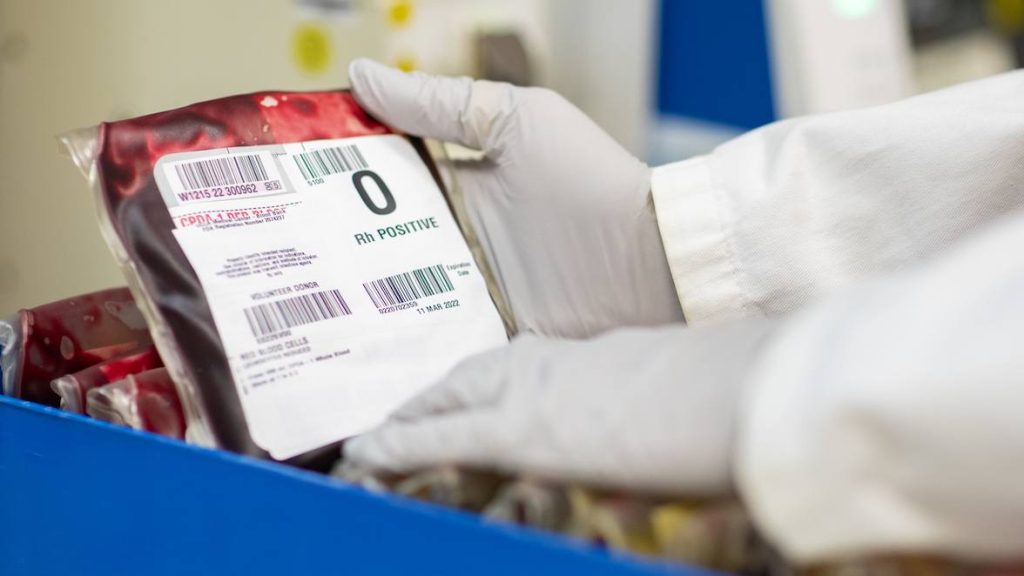 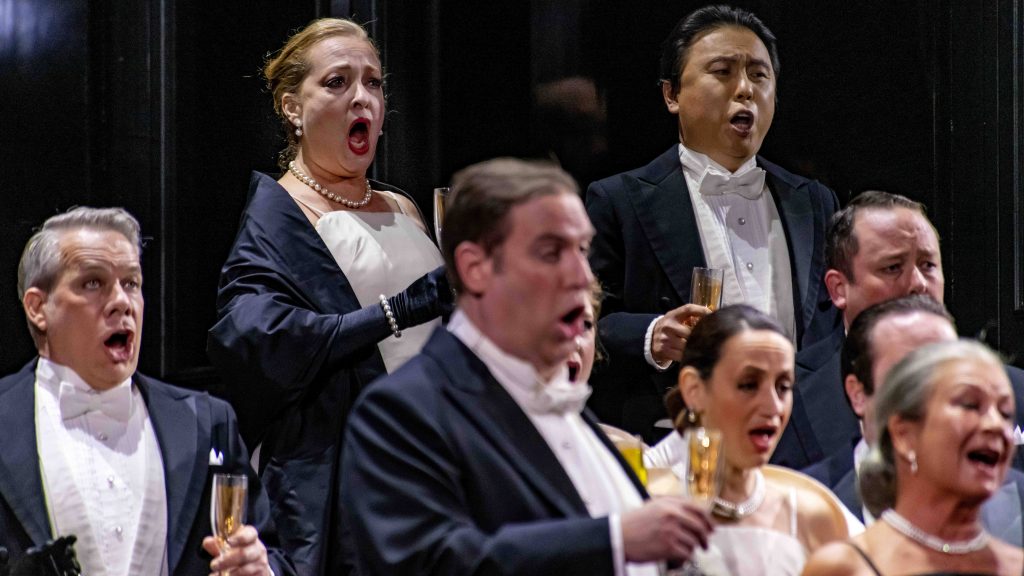