A lab test could represent an easier way to monitor breast implant safety.

Amid growing scrutiny of breast implant safety, a pair of UCLA scientists are developing a lab test aimed at detecting silicone implant ruptures which they think may also help explain why many women who received implants have later reported a constellation of systemic symptoms.

The Food and Drug Administration recently elevated safety warnings over breast implants after collecting reports from hundreds of thousands of women about a novel cancer and other chronic conditions, like brain fog, joint pain and fatigue. While regulators have said more research is needed into what’s possibly causing a range of symptoms that’s been unofficially termed “breast implant illness,” the silicone used in implants is seen as a possible culprit.

Kym Faull, a professor of psychiatry and biobehavioral sciences at the Jane and Terry Semel Institute for Neuroscience and Human Behavior at UCLA, and Dr. Michael DeLong, an assistant professor-in-residence in plastic and reconstructive surgery at UCLA Health, have been working on a test that can measure silicone metabolites in patient blood and urine samples – a potential revolution in how breast implants are monitored for safety.

“There was some preliminary evidence in the medical literature that some of these little silicone molecules in implants may be leaching out,” said Dr. DeLong, who was recently appointed to a Food and Drug Administration advisory panel on general and plastic surgery devices.“We thought maybe our test can detect these, and it would be a better way of identifying rupture.”

Roughly 300,000 patients undergo breast augmentation surgery each year in the United States, the vast majority of which are performed with silicone gel-filled implants. While rupture rates are thought to be low, the risk increases as the implants age and most ruptures in silicone implants are thought to be “silent,” or asymptomatic.

The only way to confirm an implant rupture or leak is through surgery to visualize the implant, although MRI studies are non-invasive and can be relatively accurate. While the FDA recommends regular screenings for patients with silicone implants, historically very few patients have followed this recommendation.

The FDA in 1992 barred silicone implants for cosmetic purposes over concerns about the inadequate long-term safety data for implants, including ruptures and the potential for systemic illness. The agency lifted the moratorium in 2006, citing safety data that were collected during the 14-year ban, though some patient advocates protested the decision because they believed the data weren’t convincing.

In the following years, however, thousands of patients who received breast implants complained of systemic symptoms that they believe are the result of an autoimmune response or silicon toxicity. Often, patients said that their symptoms were dismissed as psychosomatic or coincidental, angering some who organized to demand more rigorous review of implant safety.

The FDA in spring 2019 convened a special advisory committee to examine breast implant safety. Last fall, the agency added a “black box” warning on breast implants – its strictest warning level for medical devices or drugs – and required that patients be informed that breast implants have been linked to an immune system cancer known as Breast Implant-Associated Anaplastic Large Cell Lymphoma (BIA-ALCL) and that many women with breast implants have reported otherwise unexplained symptoms.

As breast implant safety gained growing attention, DeLong sought Faull’s help to develop a lab test to detect silicone metabolites, hoping it would be cheaper, more accurate and less involved than the MRI procedure currently in use.

The UCLA scientists said they believe their test is one of very few – if not the only – research efforts aimed at identifying breast implant leaks without the use of imaging technology. They continue to refine the test but said they believe they were able to identify silicone molecules in an earlier version.

Faull and Dr. DeLong have also been working with a local plastic surgeon in Beverly Hills, Dr. Kevin Brenner, to study patients experiencing symptoms related to breast implant illness, and they are hoping to recruit more patients. Those interested in learning more about the study should contact Dr. DeLong.

Despite increased awareness of the risk for illness after implant surgery, the UCLA scientists said there’s still little reliable information on how common it is that women experience symptoms of breast implant illness or even a common understanding of how to diagnose it.

And some women who are experiencing symptoms may not recognize there may be a connection to their implants, though the FDA’s new notification requirements could raise awareness about potential risks.

Jason Millman is the author of this article. 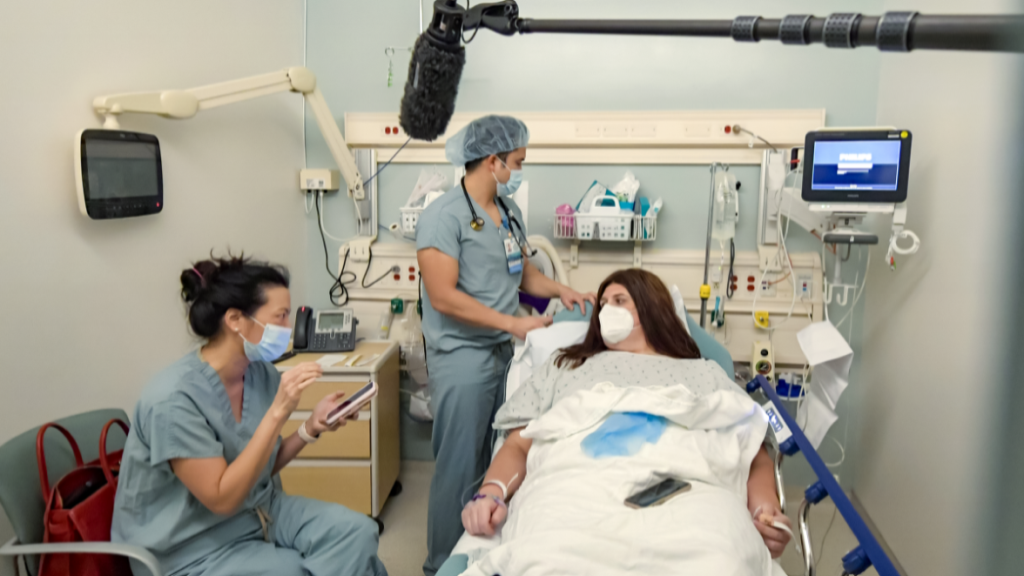 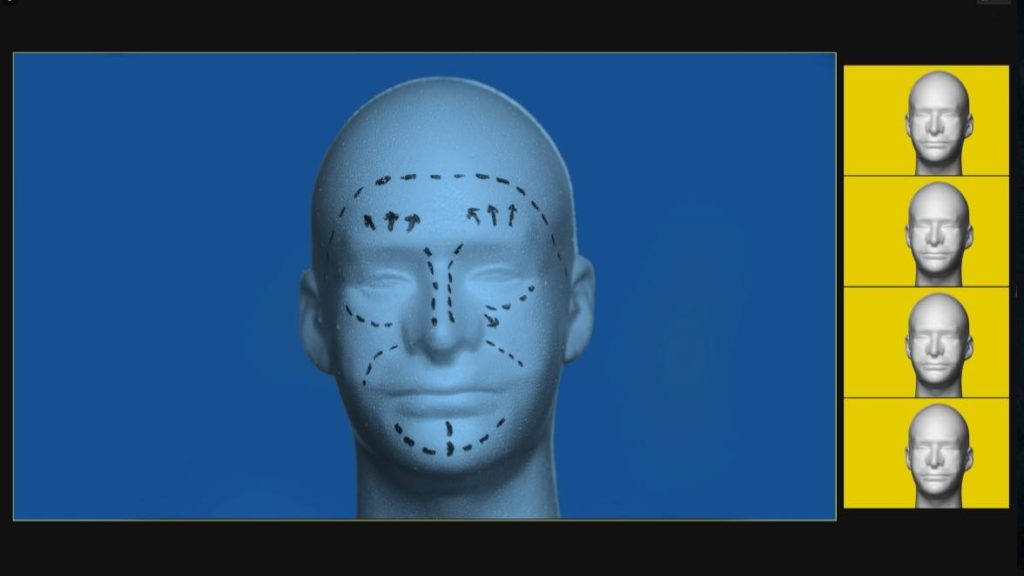 Video conferencing during the pandemic leads to spike in cosmetic procedures.