With a family history of breast cancer, Tara Paul, at age 46, was proactive about her health, enrolling in a clinical trial tracking women with a high risk of developing cancer.

At the time, Paul had no indication this decision would lead to an ovarian cancer diagnosis.

Half of the clinical trial participants underwent genetic testing, and, by chance, Paul was assigned to that group. The genetic testing revealed that Paul had a BRCA2 gene mutation, which put her at higher risk of developing breast and ovarian cancer.

After seeing a genetic counselor, Paul’s medical team recommended that she have a prophylactic oophorectomy – the removal of one or two ovaries – to prevent her from developing cancer. Paul was already past the recommended age – between 35 to 40 years old – to get the risk-reducing surgery and already had a daughter, making her an ideal patient for the procedure. (When a younger woman has the BCRA mutation, doctors typically delay surgery and screen for cancer so the patient has an opportunity to have children.)

Prior to the surgery, Paul’s physician's assistant, Rachel Frankenthal, noticed abnormal blood work and a subsequent CT scan revealed she already had stage 3 ovarian cancer. “I was terrified. All I could think of was how much life I still wanted to live,” Paul said.

Paul’s medical team quickly shifted her treatment from an oophorectomy to an abdominal hysterectomy, which occurred in 2019. During chemotherapy, Paul had to be hospitalized after residual scar tissue bound to her intestines. But aside from the five-day hospital stay, she fared well during chemotherapy treatment. She has now been cancer free for almost three years.

“I think her approach in being proactive played a really significant role in her outcome,” Ritu Salani, MD, a UCLA Health OB-GYN and gynecologic oncologist, said about Paul’s decision to enroll in a clinical trial.

That’s because ovarian cancer is considered a “silent killer.” Patients generally first start showing symptoms only after the disease has spread throughout the body, or they have vague symptoms, such as constipation or bloating, that can be mistaken for gastrointestinal issues. It also causes more deaths in the U.S. than any other gynecologic cancer, according to the Centers for Disease Control and Prevention.

At the same time, Dr. Salani said, survivorship from ovarian cancer has been increasing over the past 20 years.

After recovering from ovarian cancer, Paul had a bilateral mastectomy to curb her risk of developing breast cancer and chose to go flat, a growing trend of women forgoing reconstructive surgery after breast cancer treatment.

Paul wants women to advocate for their health

Although Paul was shocked to find out she already had cancer when she enrolled in the clinical trial, she’s grateful to have taken charge of her health and encourages women with a family history of cancer to get genetic testing.

Likewise, Dr. Salani encourages women to know their family history and to see their doctor if symptoms such as constipation, bloating and swelling occur 12 times in one month. “It's important to listen to your body and pay attention to your symptoms,” Dr. Salani said.

More broadly, Paul, now 49, encourages women to be advocates for their health.

“I think that we tend to discount our own ideas or opinions of our bodies in the face of educated, medical care,” Paul said. “If something doesn't feel right, don't be afraid of being assertive or persistent. This is your life; this is your body.”

Kelsie Sandoval is the author of this article. 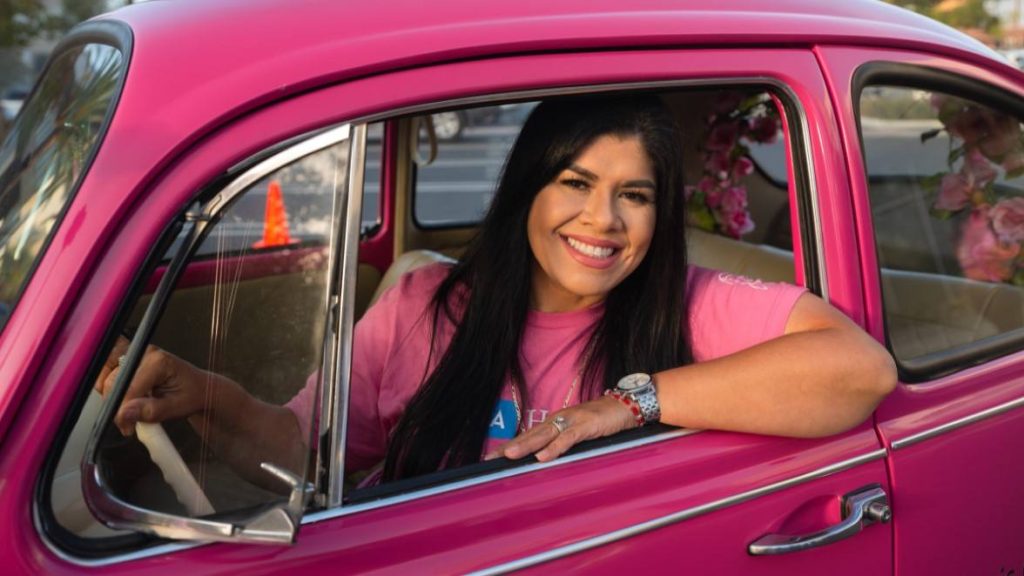 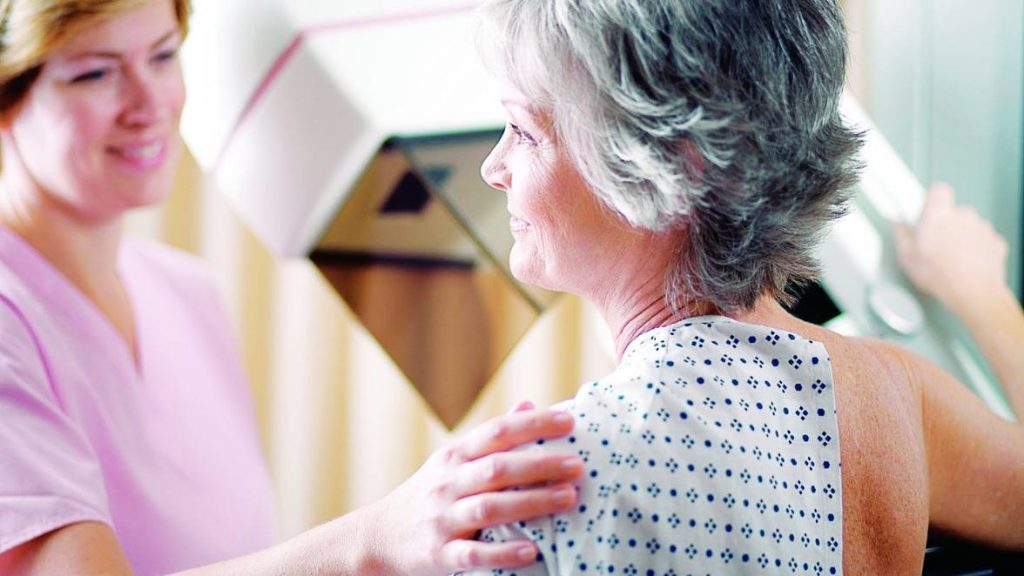