Dr. Moira Szilagyi, also a pediatrician with UCLA Health, testified at a gun violence legislation hearing after the mass shooting in Uvalde

Moira Szilagyi, MD, PhD, a pediatrician with UCLA Health and the president of the American Academy of Pediatrics, has treated five children who accidentally shot themselves or were shot by another child after coming across an unsecured, loaded gun.

One was a 2-year-old who found a loaded pistol underneath the couch in his home. He died in the emergency department.

She also cared for a 14-year-old who died after being accidentally shot by his friend while they were playing with a gun.

Gun violence is the leading cause of death for children in the U.S. More than 3,500 children and teens are killed by firearms each year; another 15,000 injured. At least three million children are exposed to gun violence each year.

Representing 67,000 pediatricians from across the United States — and tens of millions of American children — Dr. Szilagyi testified before the U.S. Senate Judiciary Committee on June 15, 2022, about protecting children from gun violence.

“Like motor vehicle deaths, gun deaths are also preventable,” she told the panel. ‘We’ve made fantastic progress reducing child injury and death from a variety of causes, but we’ve made little progress in protecting children from firearms.”

Dr. Szilagyi spoke at the invitation of committee chair, Sen. Richard Durbin of Illinois, at a hearing to consider gun-safety legislation proposed after the May shooting at Robb Elementary School in Uvalde, Texas, where 19 students and two teachers were killed.

“The duty to keep children safe extends beyond pediatricians and beyond educators,” Dr. Szilagyi testified. “This is a duty we all collectively have as a society.”

That day, Dr. Szilagyi’s testimony was both broadly sweeping and deeply personal.

She offered statistics and discussed trauma – the trauma felt by the victims of gun violence, and the common history of trauma shared by the people who carry out mass shootings.

In an interview, she cited a forensic analysis that looked at the perpetrators of mass shootings. None had been diagnosed with a mental health condition, she said.

“One hundred percent of them, however, had experienced violence in their own lives, either through child abuse or by being incessantly bullied,” she said.

“So the forensic analysis conclusions were that we need to be able to identify young people who have those risk factors — the trauma risk factors — and get them into treatment early, before they end up making horrible life choices that harm others.”

Dr. Szilagyi also shared how gun violence has touched her own life. Three of her childhood friends took their own lives with a gun as teens, she said, and her brother’s best friend was murdered in their home by an armed and irate cousin.

While the experience of testifying on Capitol Hill was “overwhelming,” Dr. Szilagyi said, she felt supported by the American Academy of Pediatrics and, more importantly, by the notion that she was giving voice to voiceless children who deserve protection.

“I was really there representing children, at least in my own mind,” she said. “And the AAP is very well respected in the advocacy world, because our advocacy is always rooted in evidence and science and what’s best for children and families.

“It was a powerfully emotional day.”

Ultimately, the proposed legislation was approved and signed into law in June — the most significant gun measure passed by Congress in 30 years.

“What I really hope is that this is the first step in a series of other bills,” Dr. Szilagyi said. And I really view this new gun legislation — which included several prongs — as part of that.”

An issue as complex as gun violence really requires a multi-faceted approach, she said, only part of which is new legislation. She’d also like to see more funds allocated for gun violence research.

“I firmly believe that we don’t solve complex problems with simple solutions, and certainly not with soundbites.” 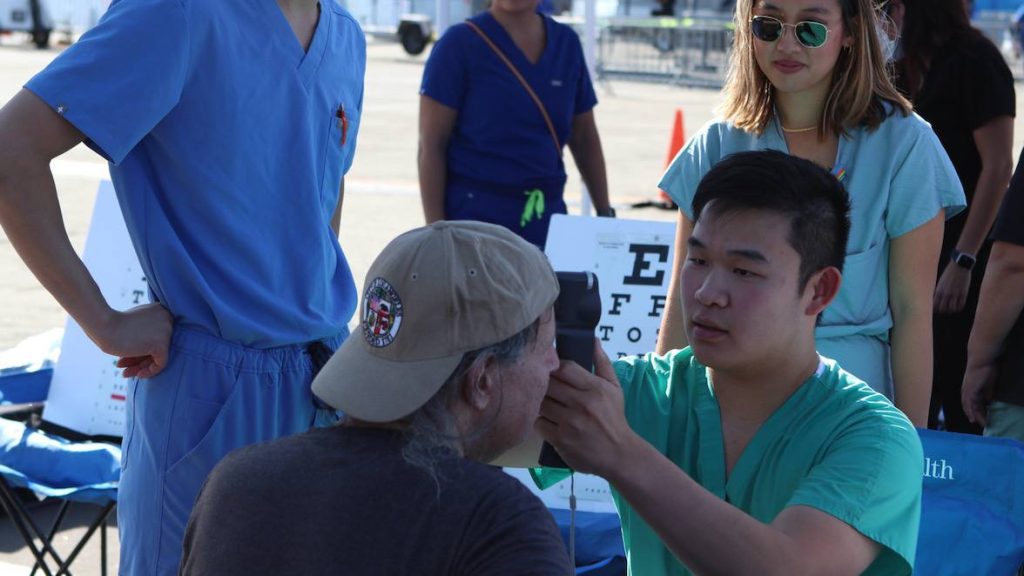 Open enrollment: Your guide to selecting health insurance for 2023