An evidence-based practice initiative in the Neonatal Intensive Care Unit to measure the outcomes of using human milk fortifier instead of cows’-milk-based fortifier has yielded promising results – and it is now the standard feeding protocol for infants born extremely prematurely.

A team comprising UCLA Health nurses, dieticians and physicians launched the new feeding protocol in late 2020. The team evaluated outcomes of premature infants with a birth weight less than 1,250 grams (about 3 pounds) who were fed Prolacta, a fortified milk made from donor mothers’ milk.

“There have been a lot of studies that have shown mothers’ milk is what’s best for premature babies, but previously the only way we could fortify it to provide the extra nutrients and calories these infants need, was with cows’-milk-based fortifier,” says Julie Sasinski, MS, RN, CNS, a clinical nurse specialist in the NICU.

The switch to Prolacta is yielding cost savings, as well. Although the human milk fortifier costs more than cows-milk-based fortifier, six fewer total parenteral nutrition (TPN) days translates to a savings of $500 per infant per day for the babies they examined, Sasinski says.

“We were really pleased,” she says. “The outcomes we had hoped to see, we’re seeing.”

“Not only did we work interprofessionally, we worked across the campuses,” Sasinski says. “We had a team from Santa Monica and a team from Ronald Reagan. We all worked together.” 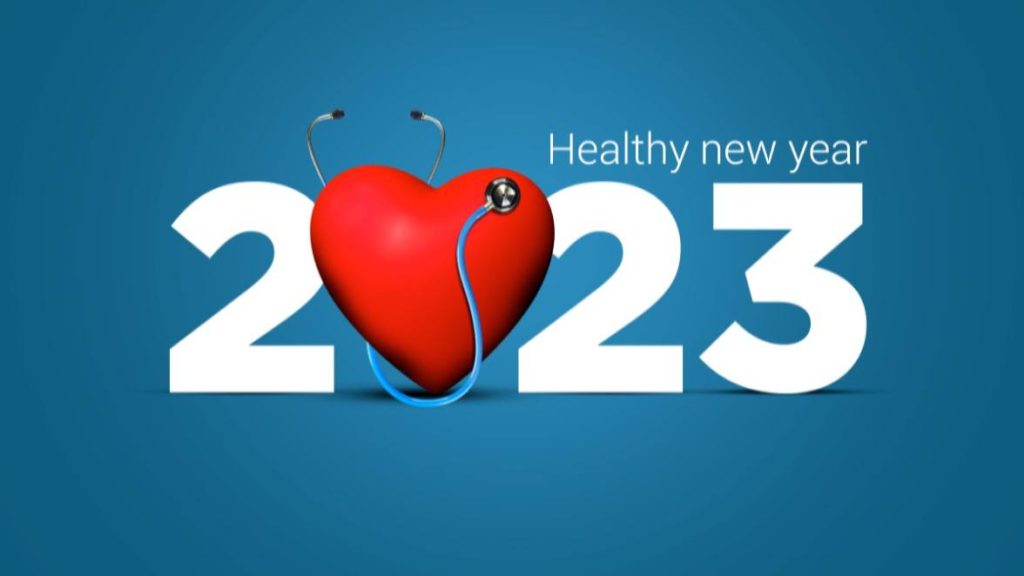