30% of all cancer-related deaths in the U.S. are caused by smoking

The U.S. Food and Drug Administration has proposed two rules that would federally ban menthol cigarettes and flavored cigars, a move aimed at reducing tobacco-related disease and death.

“This has been a long time coming,” says Michael Ong, MD, PhD, professor in residence of Medicine & Health Policy and Management at UCLA and chief of the Hospitalist Section at the VA Greater Los Angeles Healthcare System. “The FDA proposed this ban back in 2018 and unfortunately there was no movement. It’s great that they are reproposing it because this is where we really need to go.”

According to the FDA, in 2019 there were more than 18.5 million current menthol cigarette smokers age 12 and older. In the United States, 30% of all cancer-related deaths are caused by smoking.

The ban will have the most impact among Black smokers, who make up more than 70% of menthol smokers.

Dr. Ong, who serves as chair of California's Tobacco Education and Research Oversight Committee, points to a study published in the journal Tobacco Control which shows that though Black Americans make up 12% of the U.S. population, they experience 41% of smoking-related premature deaths and 50% of life years lost from smoking menthol products.

“All of that should go down if we are able to successfully ban the use of menthol cigarettes and flavored cigars,” he says.

Menthol, a flavor additive that resembles mint, creates a cooling sensation in the throat, making the cigarette smoke feel less harsh. Because of this, many people think that menthol cigarettes are a “healthy alternative” to other types of cigarettes and tobacco products.

This is far from true. They are just as dangerous as any other type of cigarette.

Menthol has long been marketed as smooth and cool – especially toward the Black community.

Opponents of the ban on menthol cigarettes are using these killings to suggest it would lead to more violent clashes with police.

The FDA says it won’t enforce against individual possession or use. It will only address manufacturers, distributors, wholesalers, importers, and retailers who manufacture, distribute or sell within the U.S.

“We know that people who currently smoke menthol tobacco products will be more likely to quit as a result of a menthol ban,” he says. “And particularly, we found that African American menthol smokers had higher rates of quit attempts than any other group because they want to quit.”

Unfortunately, most people who try to quit don’t get the help they need.

“Only about 30% of smokers trying to quit get assistance through pharmacotherapy, such as nicotine replacement therapy,” he says. “And even fewer actively seek out counseling.”

To reduce disparities, Dr. Ong points to Kick it California, a free program that supports people trying to quit smoking and tobacco use.

“We definitely need to do more proactive outreach as health care systems to individuals who use tobacco products, particularly menthol products,” he says.

The FDA is seeking comment from the public on racial and social justice implications of the proposed product standards beginning Thursday, May 4 and continuing through July 5.

“My guess is that the national actions will take a long time to come to fruition, but there’s been a lot of other activities at the local level,” Dr. Ong says, referring to county and statewide bans, such as the Los Angeles County ban on flavored tobacco products – including menthol.

Flavored tobacco products are already restricted in many localities in California. 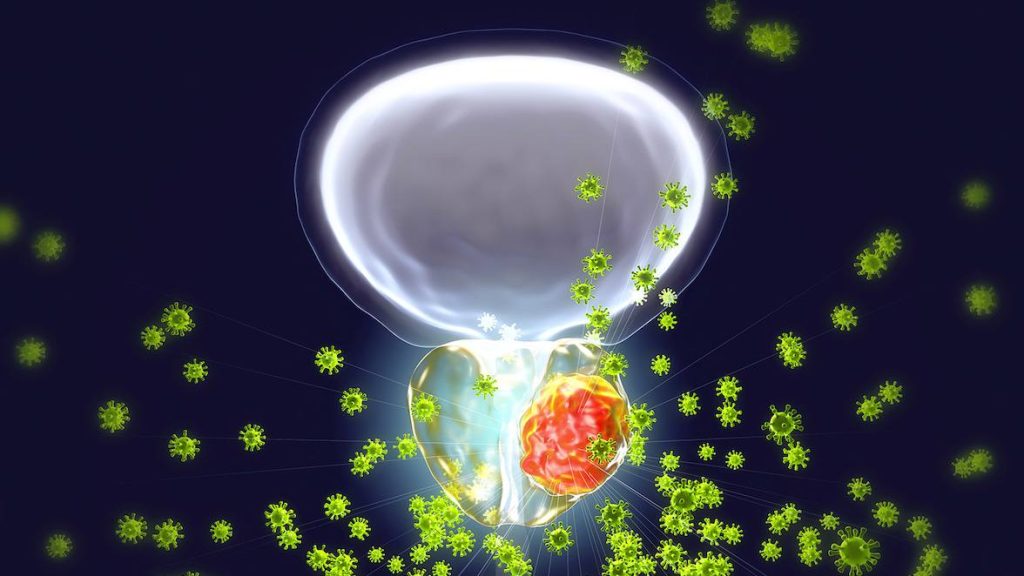 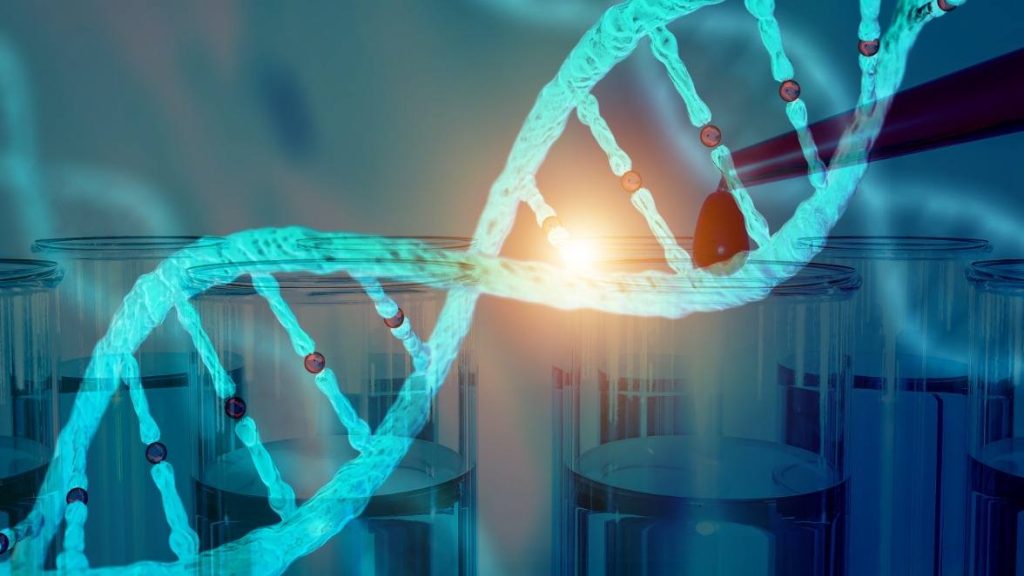 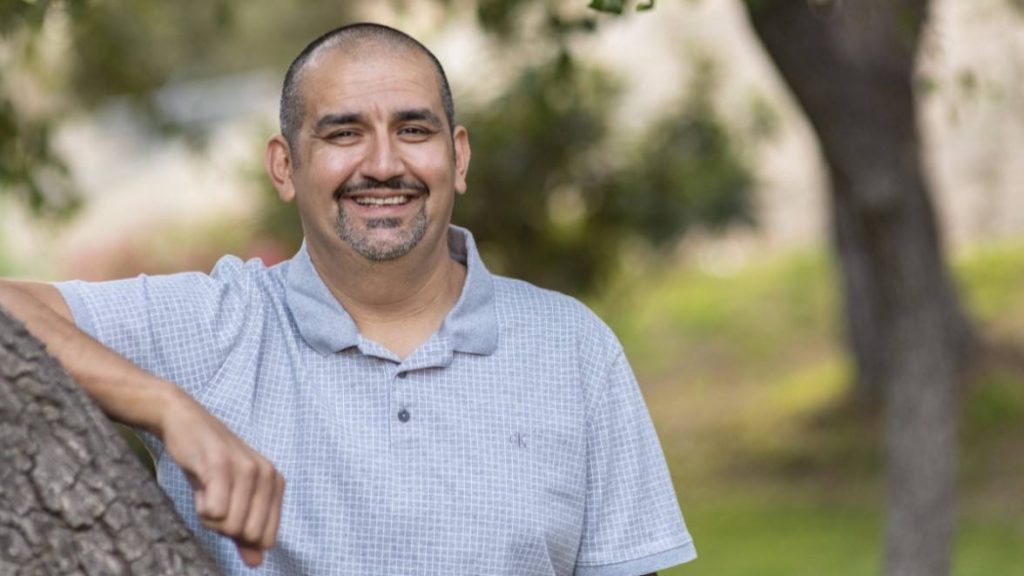