Dear Doctors: The news here in Atlanta is talking about a new tick disease called the heartland virus. Our family spends a lot of time outdoors, so it’s something we’re worried about. What can you tell us about it? It seems like ticks are a bigger problem every year.

Dear Reader: Due to the mild climate in your part of the country, ticks are a year-round concern. And with spring weather warming much of the rest of the nation, regions that get a winter respite from the tiny parasites are seeing their return.

There are more than 80 species of ticks in the United States. Only a handful -- biologists estimate from 10 to 12 species -- commonly bite humans. That still poses a danger because, as most of us know, tick bites can transmit parasites, bacteria and viruses.

In recent years, the geographic range of various tick species has been expanding. This has led to a jump in the number of tick-borne infections reported each year. At the same time, biologists continue to identify new pathogens carried by ticks that cause disease in humans. Among these is the heartland virus that you’re asking about.

Different species of ticks carry different diseases. For the heartland virus, it’s the Lone Star tick. It’s a reddish-brown tick with a rounded body. Adults are about one-quarter of an inch long. Females have a white splotch on their backs, the so-called “Lone Star.” In males, white markings at the edges of the body resemble a horseshoe. It inhabits the southeastern, south-central and eastern states and is the most common tick in Georgia.

We have previously written about how a bite from a Lone Star tick can lead to alpha-gal syndrome, in which the person who was bitten becomes allergic to red meat. Now, researchers at Emory University in Atlanta have found that the Lone Star tick has become a potential carrier of the heartland virus. It’s a rare disease, with about 50 cases identified since its discovery in Missouri in 2009. However, as is common with diseases that health care providers aren’t familiar with yet, the actual number of cases is probably higher.

Symptoms are in line with other tick-borne diseases, including fever, headache, nausea, diarrhea, fatigue and muscle or joint pain. Diagnosis is via a patient's physical symptoms, their history of tick exposure and appropriate laboratory tests. There are no vaccines or medications to prevent or treat infection with heartland virus. Instead, patients receive supportive care that addresses their symptoms.

The best defense is to protect yourself. A tick perches on a bit of vegetation, legs outstretched, and waits for a host to brush up against it. So cover up when outdoors, preferably in light-colored clothes, which make ticks more visible. Be vigilant about checking your clothes, hair and skin for ticks when you return from an outing. And be sure to check your pets.

If bitten, use tweezers to grasp the tick as close to the skin as possible. Remove with a steady, even pressure, then clean the area with soap and water. If symptoms develop, it’s vital to seek medical care.

The primary care physicians at UCLA Health offer everything from routine screenings and disease prevention to coordinated treatments for a wide range of health conditions. Talk to your provider about your concerns. Learn more and schedule an appointment. 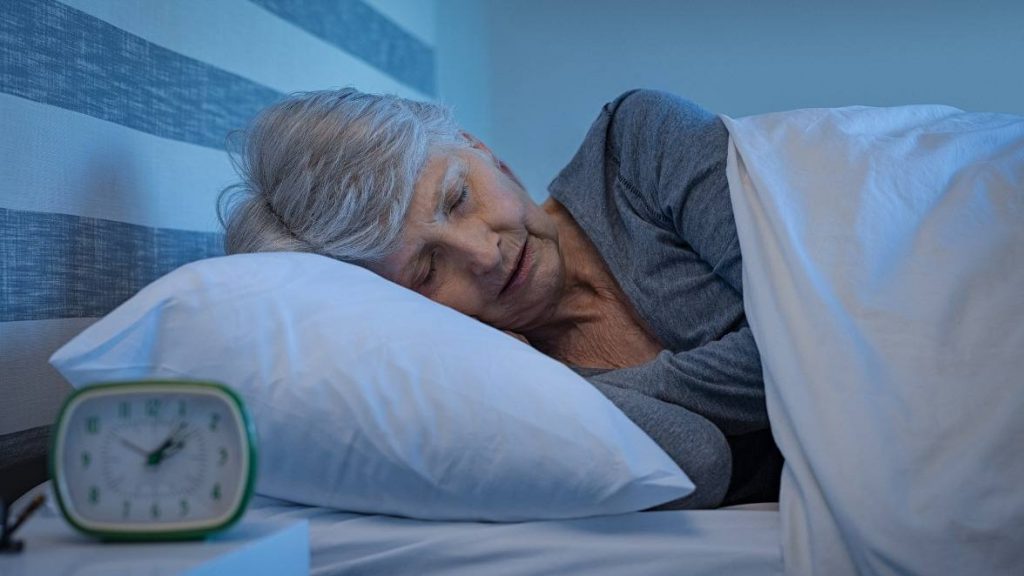 Nighttime lighting not only disrupts your circadian rhythm, but also contributes to health issues 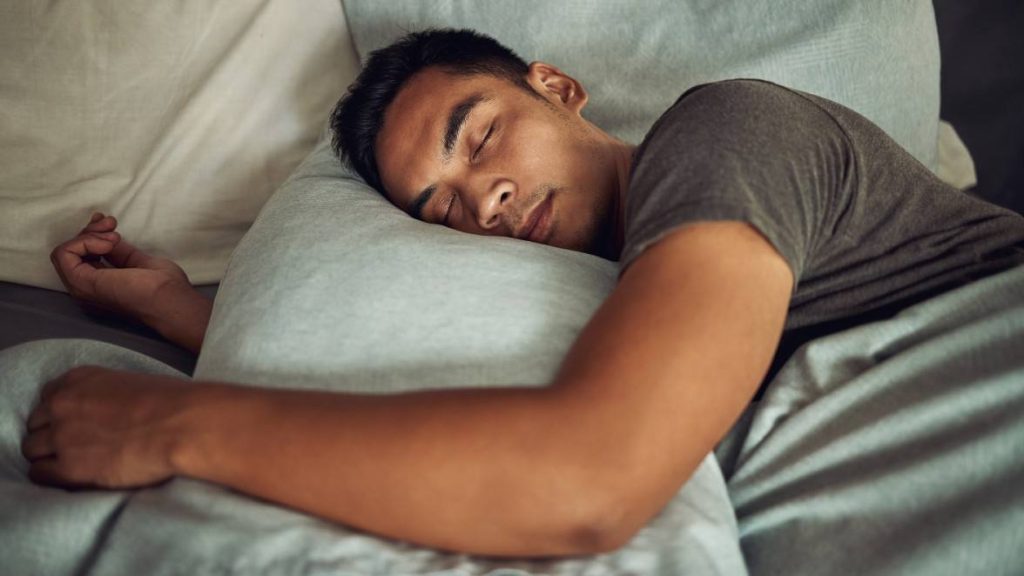 How much sleep do you really need?