What to know about eating disorders and mental health

Approximately 28 million Americans struggle with eating disorders. Roughly 7 million of them are at risk of suicidal thoughts and actions. On a yearly basis, eating disorders claim over 10,200 lives – one death every 52 minutes.

While anyone can develop an eating disorder, they “most often affect women between the ages of 12-35,” says Yasi Ansari, MS, RDN, CSSD, a dietitian with UCLA Medical Center, Santa Monica.

In the past, research around eating disorders gave the perception that those affected were young, affluent, cisgender, white women. However, mental health professionals are beginning to recognize the unique societal and cultural forces that impact the development and treatment of eating disorders in communities of color.

For National Eating Disorder Awareness week, which runs from February 21-27, Ansari shared information on how eating disorders are categorized, symptoms to watch for and how to seek help.

“Eating disorders are diagnosed based on specific criteria in the DSM-5, which is set by the American Psychiatric Association,” Ansari says.

Used by mental health professionals in the United States, the DSM-5 refers to the Diagnostic and Statistical Manual of Mental Disorders (5th edition).

Ansari noted that there are several types of eating disorders:

Identifying someone with an eating disorder is not an easy task, says Ansari, because the signs may be subtle. However, there are some behavioral traits and physical details that may stand out:

Eating disorders can be caused by a wide range of factors, Ansari says, from genetics to societal pressure to be thin to fit certain standards of beauty.

Some eating habits are learned behaviors from childhoods, during which the importance of proper nutrition is omitted. Someone growing up in a household where a variety of foods are offered and the focus is on balance will likely have healthier relationships with food as an adult. However, not everyone has that experience, Ansari says.

Anxiety and depression are two mental health diagnoses that are associated with eating disorders. Ansari says that sometimes life circumstances can cause people suffering from anxiety or depression to lose their excitement or appetite to eat. That ultimately causes changes in their body weight and psychologically affects their relationships with food.

“Food and feelings are very much interconnected,” Ansari says. “If you find yourself restricting or you’re unable to eat consistent meals, snacks – or even using food as a coping mechanism –  then it is very important that you are meeting with a mental health professional because it may be hard to do this alone.”

Athletes in sports such as dance, ice skating, diving, swim, track and field and wrestling may feel pressure to change their body type to perform better. That can sometimes lead to a diagnosis of an eating disorder or an unhealthy relationship with food and the body.

And social media – from images shared by influences to bullying and body-shaming – may cause or exacerbate eating disorders, especially in children and young adults.

“The images we see on social media can give people a false sense of what someone’s body should look like,” Ansari says. “We need to start encouraging images that show body diversity.”

Much of the information around dieting and exercising is being shared on social media by people who are not qualified to give recommendations. While Ansari is glad to see social media messages encouraging children to stay active, she feels that nutrition advice needs to come from a registered dietitian.

“If you are transitioning or planning to transition in your diet, it’s important to do so with a dietitian,” Ansari says, “to make sure you are planning your intake appropriately and meeting all of your needs.”

Ansari warns that we should be compassionate when addressing family or friends with eating disorders.

“We have to watch the words we speak around people when it comes to eating habits,” Ansari says. “A grandmother might say, ‘Honey you’re getting so skinny! You need to put on more weight.’ It’s not ill-intent. Sometimes making comments about weight is the norm in certain cultures and it’s important to educate about the importance of shifting the focus from weight to comments about personality and other traits that have nothing to do with weight.”

An approach focusing on the positives about the person will have a better outcome than addressing them head-on about their potential health issue, Ansari advises. Starting with compliments about their personality or character is often a good transition into a conversation.

“You don’t want to force anyone to make a change. The desire also has to come from that person, especially in the adult years,” Ansari says.

“If you have a friend that may be struggling with eating, something you can say through words of encouragement are ‘Hey, I’m noticing some changes. I’m here if you need help and I know of additional resources.”

Parents who have children who may be struggling with eating disorders have the option of going to a medical professional to get their child the support they need, Ansari says.

If you or someone you know might be struggling with an eating disorder, visit UCLA Health’s eating disorder program to find a specialist or book an appointment. 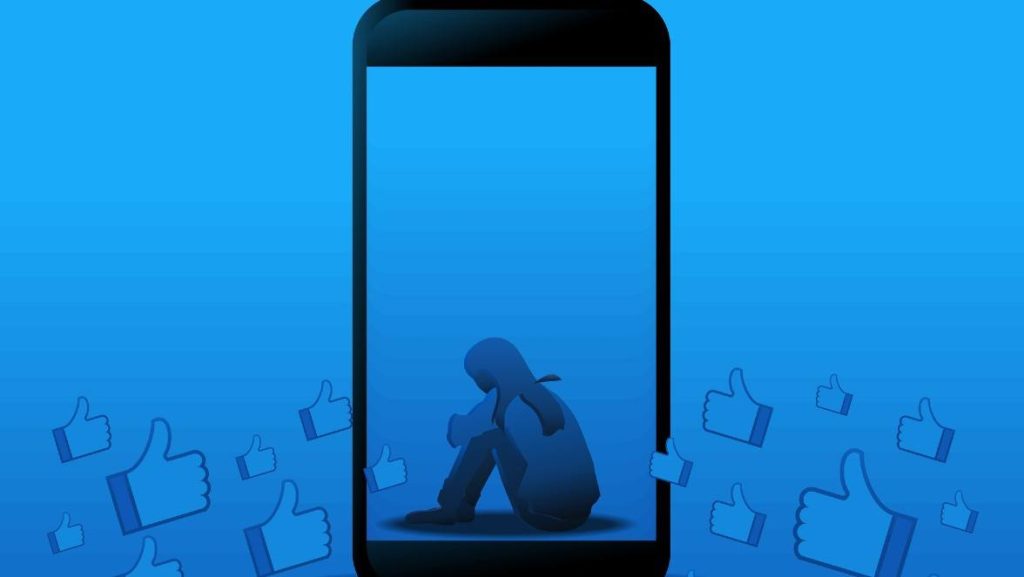 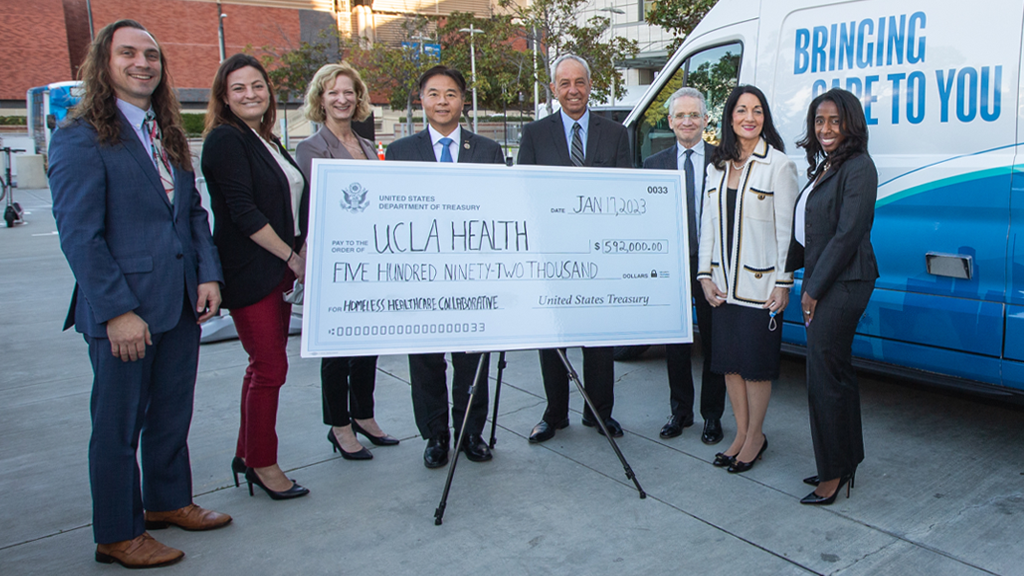