Lessons of COVID-19, two years on

UCLA epidemiologist Dr. Robert Kim-Farley reflects on how the U.S. has coped with the pandemic

When Robert Kim-Farley, MD, MPH, heard that COVID-19 had reached the United States, on Jan. 20, 2020, he immediately recalled the grim images from China that he had been seeing online, with people dying in the streets outside of overwhelmed hospitals.

“The pandemic has reached us, and it’s going to be bad,” the UCLA epidemiologist thought.

With the U.S. reaching the second anniversary of that first U.S. case, Dr. Kim-Farley has been reflecting on what the scientific community got right during the medical crisis, and what it could have done better.

On a scale of 1 to 10, he said he’d give the U.S. a 7 for how local, state and federal agencies have handled the pandemic.

“We might have scored higher and saved more lives if our leaderships had taken advantage of the opportunity to be more bipartisan and united, recognizing that one administration helped develop the vaccine and its successor is now distributing it,” he said. “But we could not have hit 10 out of 10, like China did, in actually suppressing viral transmission because our society would not tolerate the extreme measures of forced isolation, forced quarantine, forced testing and closing down cities.”

Vaccines didn’t pop out of nowhere

Even before COVID-19 appeared, Dr. Kim-Farley, who has appointments in the epidemiology and community health sciences at the UCLA Fielding School of Public Health, had been thinking about the macro approaches and practical tools required for dealing with global health crises:  For the past five years, he has been working on a textbook that lays out what needs to go right to prevent the outbreak of a disease from metastasizing into a pandemic.

The textbook, which he co-edited with Tanya Telfair LeBlanc, PhD, was published in December.

“But we must more prepared in the future to challenge misinformation peddled for profit and political gain,” she said.

For example, many feared that vaccines were developed too quickly for their safety to be trusted. But Dr. Kim-Farley noted that the technology underpinning the mRNA vaccines had been in development for many years already.

“Vaccines did not just pop out of nowhere; the developers were standing on the shoulders of giants,” said Dr. Kim-Farley, who has been quoted frequently about that point in news outlets across the nation. “It is remarkable that scientists were able to achieve a vaccine breakthrough within a year, rather than the usual four years. But we identified the genome sequence very quickly and much of the work had already been done in developing the new technology of mRNA vaccines.”

Dr. Telfair LeBlanc’s recommendation: updating curricula at medical, nursing and dental schools so that future health care providers know how to avoid confusion between the effects caused by vaccines and those just associated with them.

A failure to communicate

Dr. Kim-Farley said the lack of availability of medical-grade face coverings early in the pandemic was an avoidable issue. “We did not learn the lessons of the post-9/11 anthrax attacks, when supplies of PPE and ventilators were built up.”

California once had a sizeable cache of protective equipment that would have been invaluable during the COVID-19 pandemic, he said, but the state sold off or gave away much of it as a cost-saving measure during the economic downturn of 2008-2009.

“I hope we will sign contracts with the private sector so we can ramp up speedy production of PPE when we need them again,” Dr. Kim-Farley said.

According to Dr. Kim-Farley, another misstep by the scientific community was its failure to communicate that scientific advice would naturally evolve over time — case in point: the evolution from early-pandemic guidance on handwashing and scrubbing surfaces to the eventual understanding that face coverings were key to reducing airborne transmission — but that didn’t mean that the newer guidance should be dismissed or disbelieved.

The damaging result was that much of the population was led to mistrust or even disregard the best possible guidance about how to protect themselves from COVID-19 or minimize the spread of the disease as better, more proven information became available.

“This is the first modern pandemic where misinformation, social justice and access to health care across demographic and racial lines have become such a large part of the conversation,” Dr. Kim-Farley said. “We have to find answers for those profound questions to create a more healthy, just and caring society.”

John Harlow is the author of this article. 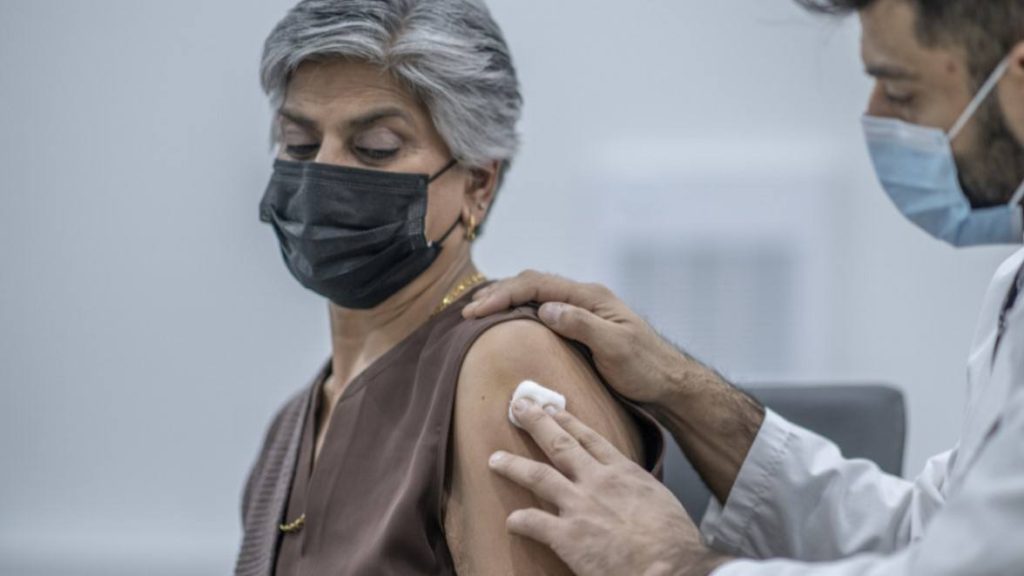 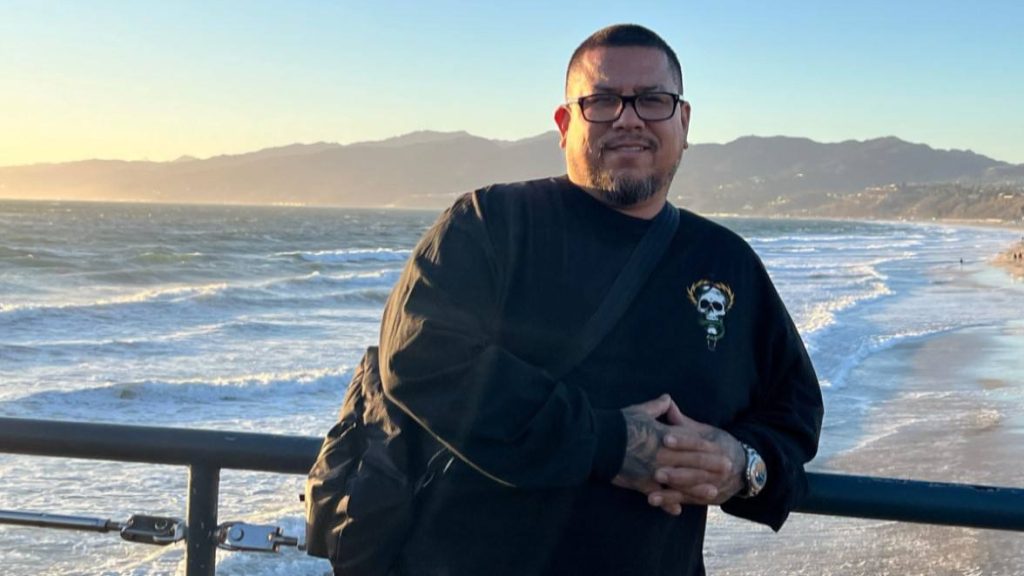 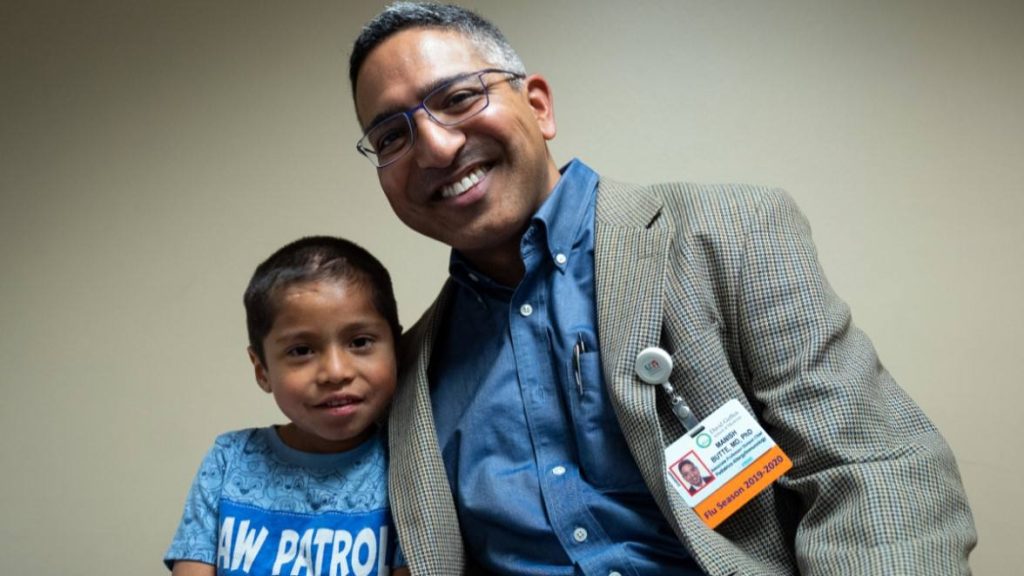