What you need to know when looking to conceive

Getting pregnant isn’t always easy. Couples interested in starting a family often have many questions about how to optimize their fertility and chance of conception, says Aparna Sridhar, MD, a UCLA Health obstetrician-gynecologist.

They wonder how often they should have sex and whether any special position might increase their chance of getting pregnant. They want to know how best to track the would-be mother’s menstrual cycle and when she’s most fertile. And they want to ensure they’re doing all they can individually and together to make their baby dreams a reality.

That’s why Dr. Sridhar is sharing her best tips and most insightful advice for people looking to become pregnant. Here are your fertility questions answered:

How often should we have sex?

Couples always ask this question, Dr. Sridhar says, and wonder how frequency of intercourse or vaginal exposure to sperm affects pregnancy chances. Regularity does matter, but “the ideal frequency has to be defined by their own preference as a couple,” she says.

When during the menstrual cycle is pregnancy most likely?

The “fertile window,” when pregnancy can occur, is the six-day interval that ends on the day of ovulation, Dr. Sridhar says. Because menstrual cycles vary in length between people (and even within the same person, month to month), however, it can be hard to pinpoint exactly when ovulation occurs each month.

That’s why she often recommends ovulation test kits, which are available at drugstores or online. These tests look for luteinizing hormone, which surges just before ovulation. Using a calendar to track the menstrual cycle along with a urine test to predict ovulation can help couples identify a woman’s most fertile time of the month.

“Sometimes they may have to monitor it for three or four months to understand their own cycling pattern so they can master this fertile window,” Dr. Sridhar says, “and have sex daily or every other day.”

Should a woman lie on her back during or after sex to increase pregnancy chances?

“There’s not much scientific foundation for that,” Dr. Sridhar says. “There’s no evidence that one position is better than another.”

Some vaginal lubricants can decrease odds of pregnancy, however, because they interfere with sperm, Dr. Sridhar says. “The best lubricants to use are canola oil, mineral oil or hydroxyethyl cellulose lubricants.”

What other health behaviors are important when trying to get pregnant?

Lifestyle choices matter when it comes to conceiving. Dr. Sridhar advises women to “treat your body like a house, which you would clean for a special guest before they come.”

That means eating a healthy diet and checking with a physician about the safety of any prescription or over-the-counter medications. It also means keeping pollutants — such as tobacco, alcohol and cannabis — out.

“We absolutely know that smoking has really adverse effects on fertility,” Dr. Sridhar says. “For both men and women, cessation of smoking is the best to do.”

High levels of alcohol consumption are best avoided when trying to get pregnant, she says, adding that women should quit drinking entirely during this time. Cannabis is another no-no for women intending to conceive, Dr. Sridhar says.

“We try to discourage those who are attempting pregnancy from using marijuana,” she says. “I don’t think it has any effect on semen parameters. It’s more about the developing fetus.”

“It has not been shown to have any bad effects on pregnancy outcomes,” she says.

Body weight, as reflected by body mass index, or BMI, can also play a role. A BMI higher than 35 or less than 20 can make pregnancy less likely, Dr. Sridhar says: “If you know you want to conceive, it might be a good goal to have a body mass index between 20 and 35.”

Sperm count can also be affected by excess weight.

What about acupuncture and other cultural wisdom regarding pregnancy?

“There are great alternative medical forms which probably have other tips and tricks for enhancing natural fertility,” says Dr. Sridhar.

“I think if your mother says, ‘Oh, do this. This has been known for ages to improve (pregnancy chances),’ maybe those are some things to consider,” she says. “They may not have the most rigorous scientific evidence, but it is wise to consider these dos and don’ts. A lot of women, for generations, have gone through, in cultures, saying, 'do this’ or ‘don't do this.’ I always tell my patients to listen to those.”

Learn more about services provided through UCLA Obstetrics and Gynecology. 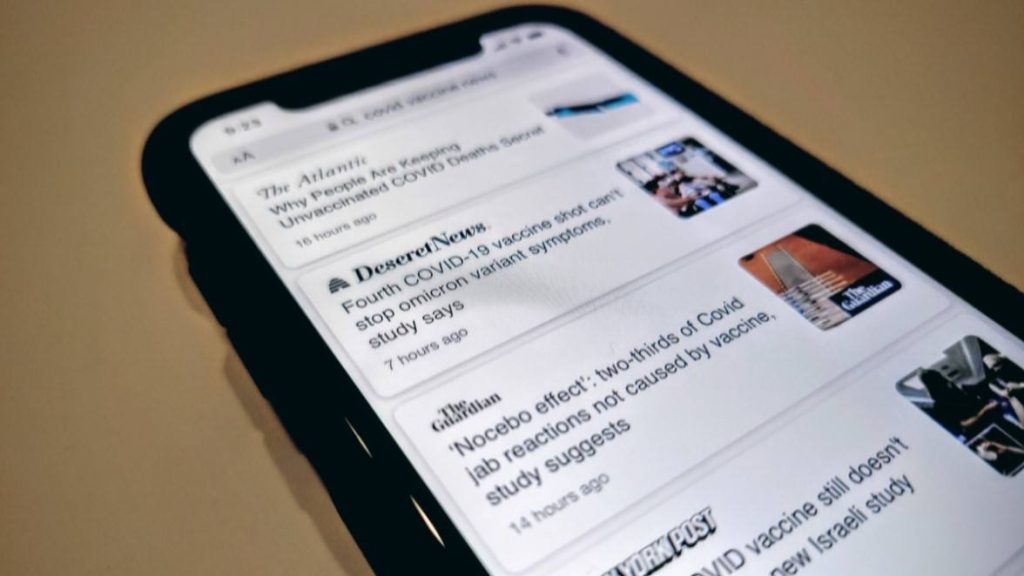 Lessons of COVID-19, two years on

UCLA epidemiologist Dr. Robert Kim-Farley reflects on how the U.S. has coped with the pandemic 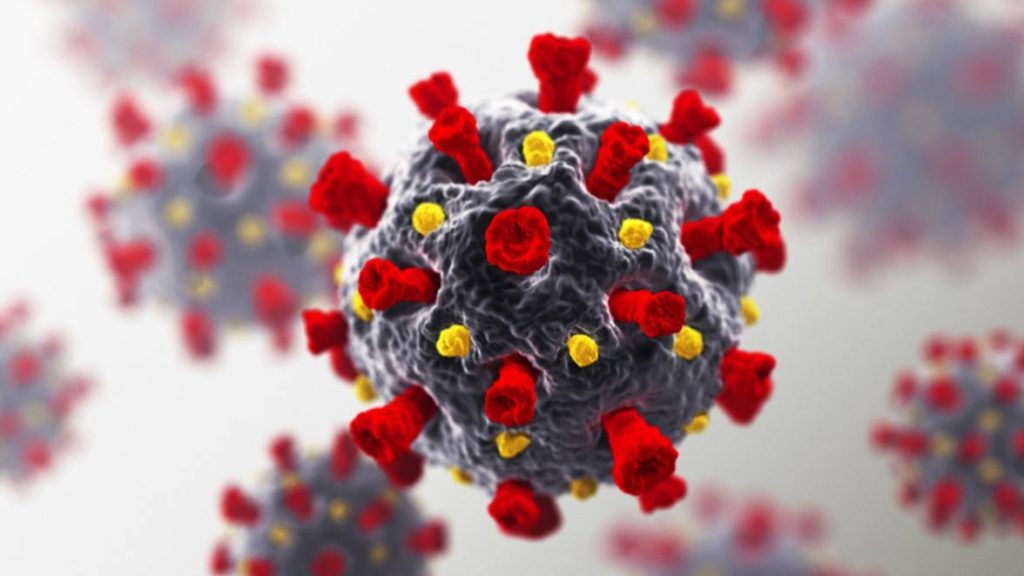 Is there a difference in effectiveness?