No such thing as harmless tobacco products

Dear Doctors: You’ve written about the harm to the body from using tobacco products, which has been very helpful. I am especially interested in the details regarding chewing tobacco. I have two middle-aged sons with whom I want to share this information.

Dear Reader: Chewing tobacco falls into a category of products known as “smokeless tobacco.” As the name suggests, they are derived from the tobacco plant and are neither smoked nor burned. These types of products are variously processed to be chewed, dissolved in the mouth or inhaled into the nasal cavity.

Because smokeless tobacco products aren’t ignited or inhaled into the lungs, and thus are not linked to lung cancer, they are sometimes promoted as a safe alternative to cigarettes. However, that’s not true. Smokeless tobacco carries a number of serious health risks. These include some of the same adverse effects as cigarettes, and some that are unique to these products.

The main job of smokeless tobacco products is to deliver nicotine, which is highly addictive. In fact, it’s one of the easiest addictions to develop, and among the most difficult to shake. Smokeless tobacco products are specially formulated to ease absorption of nicotine through the mucus membranes in the mouth. It enters the bloodstream and is distributed throughout the body, including to the liver, kidney and spleen. And because nicotine readily crosses the blood-brain barrier, it is also absorbed by tissues in the brain.

The drug creates a buzz by stimulating the adrenal glands. It also affects various neurotransmitters in the brain, including dopamine, which plays a role in our ability to feel pleasure. The effects of nicotine are short-lived, however, and the need for another dose quickly becomes quite profound.

Meanwhile, in chasing the transient nicotine high, tobacco users expose themselves to numerous harmful chemicals. The Food and Drug Administration estimates that smokeless tobacco products contain a mix of 4,000 chemicals, including at least 30 that are linked to cancer. These include known carcinogens called tobacco-specific nitrosamines, which form during the growing and curing of tobacco leaf. Other potential toxins in tobacco products include polonium-210, a radioactive element found in tobacco fertilizer, as well as arsenic, formaldehyde and benzene. Smokeless tobacco also contains heavy metals such as lead, chromium, cobalt, nickel and mercury, which are absorbed from the soil as the tobacco plant grows.

Smokeless products may spare the lungs, but they also put users at risk of developing a range of cancers. This includes cancers of the mouth, throat and esophagus. Chewing tobacco in particular is linked to cancer in the cheek, gums and lips, as well as to an increased risk of stomach and pancreatic cancer.

And cancer isn’t the only potential danger. Smokeless tobacco products also adversely affect the cardiovascular system. They can lead to high blood pressure and heart disease, and they put users at increased risk of stroke. Chewing tobacco can cause cracked and bleeding lips and gums and lead to pre-cancerous sores on the mouth known as oral leukoplakia. Bottom line -- there are no harmless tobacco products. 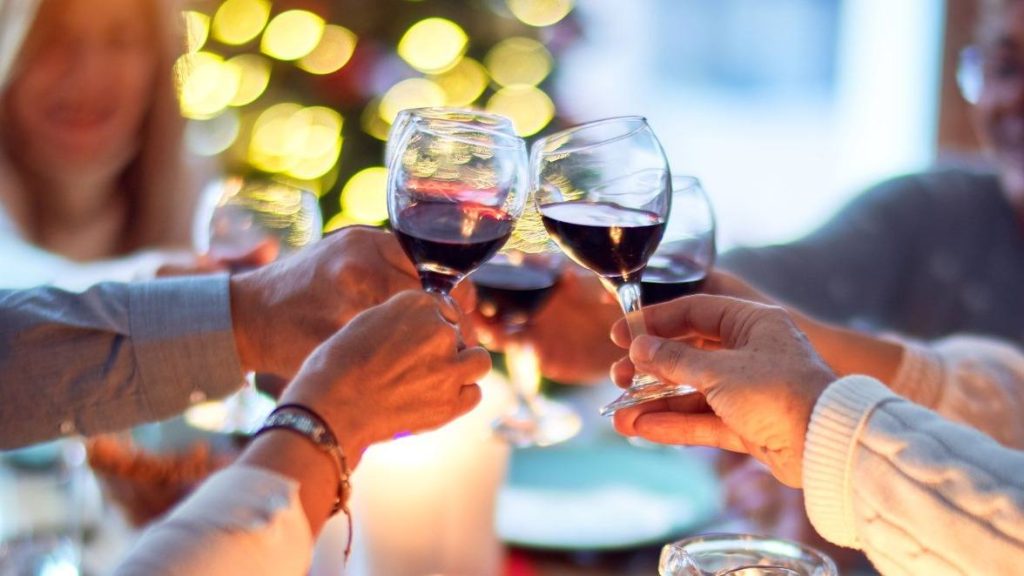