Thanks to advances in diagnostics and treatment, more people than ever are surviving after an acute stroke. Often, however, these survivors have long-term disability, including difficulty speaking, loss of motor coordination, or paralysis or weakness on one side of the body.

Now, a multidisciplinary team including stroke neurologists, mechanical engineers and rehabilitation specialists has pilot-tested a wheelchair design that helps people recovering from a stroke to increase their arm movement and improve mobility.

“Stroke is one of the leading causes of disability,” says Steven Cramer, MD, neurologist at UCLA Health and the Susan and David Wilstein Chair in Rehabilitation Medicine. “A big part of that is weak arms and weak legs.”

In the immediate aftermath of a stroke, many patients need a wheelchair, at least temporarily. Patients with only one fully functioning arm tend to propel themselves using a combination of pushing with the good arm and pulling with the good leg. The new device, called the Lever-Actuated Rehabilitation and Ambulation, or LARA, chair makes it easier to incorporate the weaker arm in moving the chair, providing opportunity and motivation to do these arm-strengthening exercises.

Physical and occupational therapy and rehabilitation programs use targeted exercises to help the patient regain strength and motor control, but even the best therapist has only a short time with each patient. Medicare or private insurance usually cover only a few weeks of rehab, and a typical one-hour session racks up about 32 movements, not nearly enough to retrain a recovering brain, Dr. Cramer says.

He compares the process of rewiring the post-stroke brain through rehabilitation to learning a new skill, such as playing an instrument.

“If I handed you an oboe – assuming you don't play oboe – and asked you to start playing, but you only do 32 scales a day, at the end of a month, you'd still be squeaky,” he says. “But if you do 200 scales a day, you would be a lot better than the guy doing 32. With LARA, we're getting people doing 254 movements a day, which is just a lot more than 32.”

Even people whose arms had been severely impaired by a stroke could propel themselves in the LARA chair, mostly using good biomechanics and without resorting to abnormal shoulder or trunk movements to pull the lever.

Making mobility a byproduct of exercise can be a powerful motivator.

“Rehab can be really boring,” says Dr. Cramer. “You pick up a ball and move it to the side of the desk and then bring it back a bunch of times. After doing it three or four times, people are like, ‘Oh, brother.’”

Another tactic to make it less tedious was connecting the device to a computer game. With the wheels locked, the chair stays put while the user maneuvers the levers to control a rocket ship or hot air balloon on the screen.

“One of the best things you can do when introducing a new device is find good therapists and get out of their way,” Dr. Cramer says. “Good occupational therapists and physical therapists have a lot of leeway in how they want to improve the arm and leg motor deficits for the person they have in front of them.”

For instance, patients vary in stamina, or they may have depression or language deficits that affect treatment. A good therapist also takes the patient’s particular goals and personality into account, Dr. Cramer points out.

“Some people like playing rehab-based games and some don’t,” he says. “Some people just want to go fast enough to get across the street before the light turns red.”

The current work is a small pilot study to test the chair’s usefulness in real-world conditions. Based on feedback from therapists after the trial, the engineers, led by Dr. Marti Comellas, a visiting professor from University of Lleida in Spain, updated the design, creating a more portable version they call Boost.

A two-year National Institutes of Health-funded trial of Boost is in the works, and the team hopes to have a commercial version ready for market by the time the trial is complete. 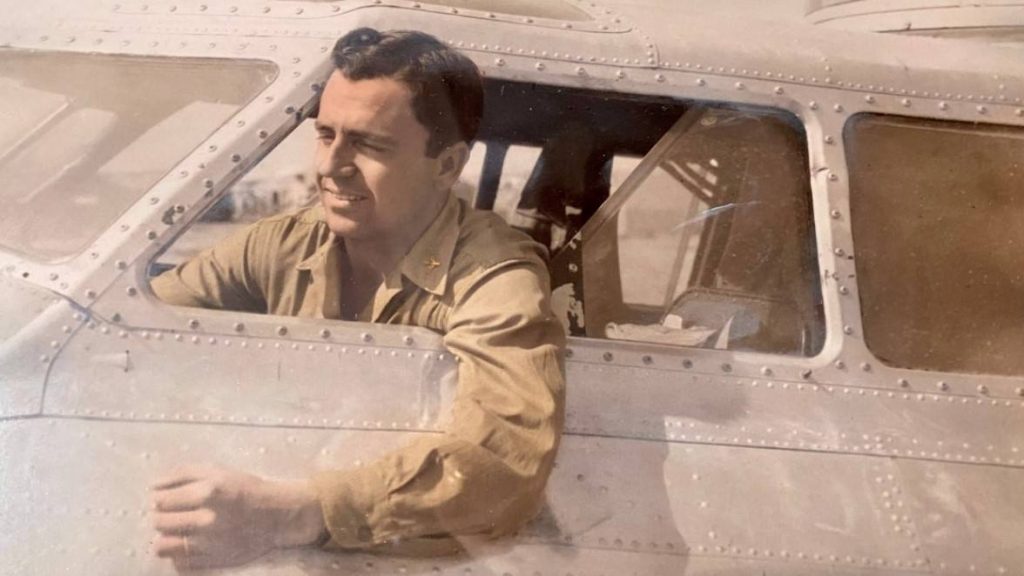 'You have to be open to change,' says Irvin Poff, of the life-changing procedure 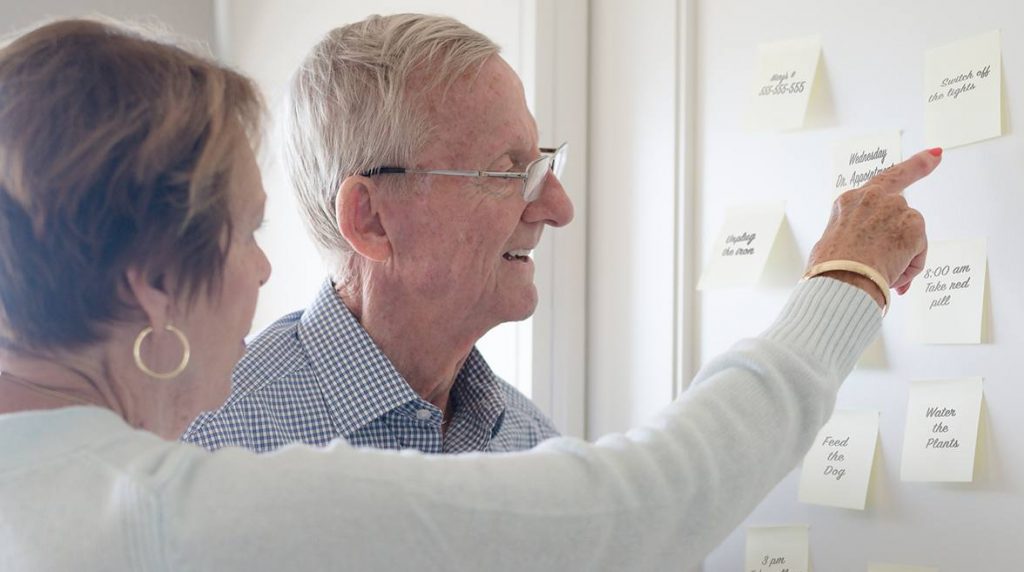 Issues with vision and hearing could be indicators of this disease 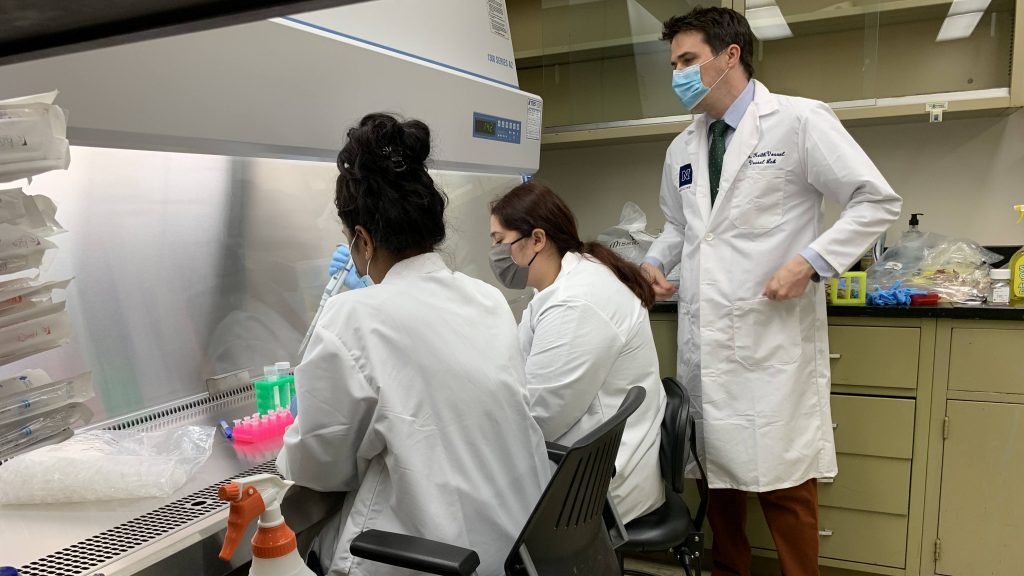 What is the new Alzheimer’s disease medication – and who should get it?