Dear Doctor: My yearly physical showed I have insulin resistance. I’m not sure I understand what that means. My doctor says I should stop eating sugar, and that I need to exercise more. Is that going to be enough to make this go away?

Dear Reader: When someone has insulin resistance, it means that their body is no longer efficient at accessing the sugars in the blood, known as glucose, to use for energy. This not only leaves the cells of the body short on fuel, it creates a chronic surplus of blood sugar, which can lead to a range of health problems.

To get a clearer picture of what’s happening, let’s start with glucose. It’s a simple sugar that is one of the end products of digestion and is the main source of fuel for the cells of the body. Glucose travels throughout the body via the blood, which is why it’s commonly known as blood sugar. The challenge is that blood glucose isn’t immediately available to the cells. That’s where insulin, a hormone manufactured by the pancreas, enters the picture. Insulin helps transport glucose from the blood into the cells, where it can be used as energy.

When someone has insulin resistance, it means that the cells of the muscles, fat and liver have stopped responding well to the presence of insulin. They’ve become sluggish in accepting enough glucose from the blood. This prompts the pancreas to release additional insulin in order to help things along. Over time, the insulin-producing beta cells of the pancreas aren’t able to keep up with the quantities of insulin needed. This, in turn, causes a gradual increase in blood sugar levels. Chronic elevated blood sugar puts people at risk of cardiovascular disease, and can damage the nerves, kidney and eyes.

Because insulin resistance is a silent condition, people typically find out about it as you did -- when routine blood tests reveal elevated blood sugar levels. Physical signs that someone may have developed insulin resistance include blood pressure readings of 130/80 or above, a large waistline or the presence of belly fat. Some people experience increased thirst, increased urination, general fatigue and persistent hunger, even after a meal. People who are older, sedentary and overweight are more likely to develop the condition.

Once diagnosed, the goal is to improve blood sugar control. This is done via the lifestyle changes your doctor has suggested. Daily exercise is very effective. That’s because it provides the body with an alternative route of moving blood glucose into the muscle cells, without the help of insulin. Although this doesn’t reverse the condition of insulin resistance, it does improve blood sugar control.

Diet also plays an important role. Avoid added sugar, which puts a burden on the beta cells of the pancreas. Instead, focus on healthful proteins and fats, beans, legumes, fresh vegetables, fruit and leafy greens. Reaching a healthy weight is also important. Insulin resistance is a warning sign that you’re at increased risk of developing Type 2 diabetes. We urge you to take this diagnosis seriously and be vigilant about following your doctor’s recommendations. 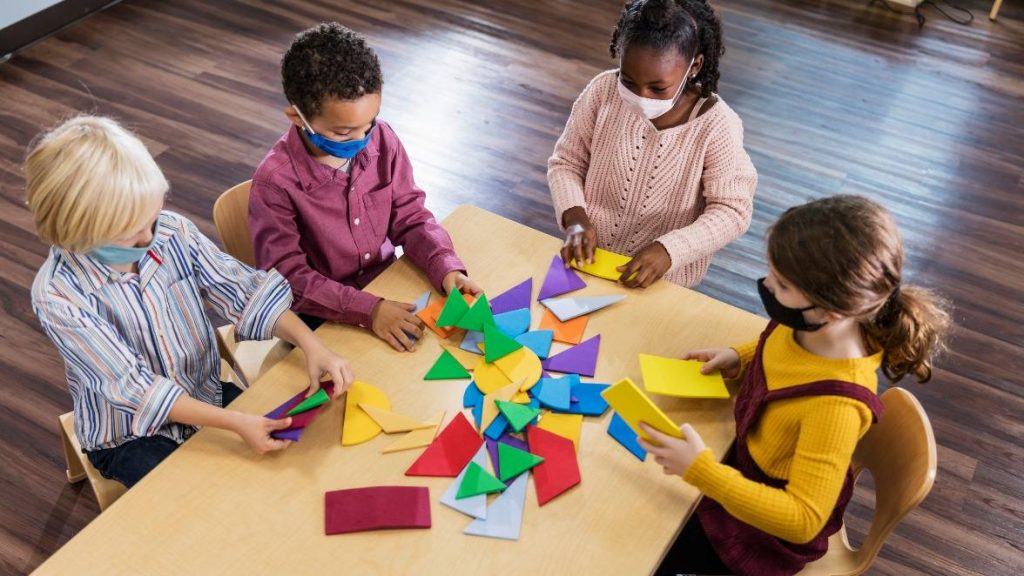 Although OCD can arise in adults, it often begins in childhood and adolescence 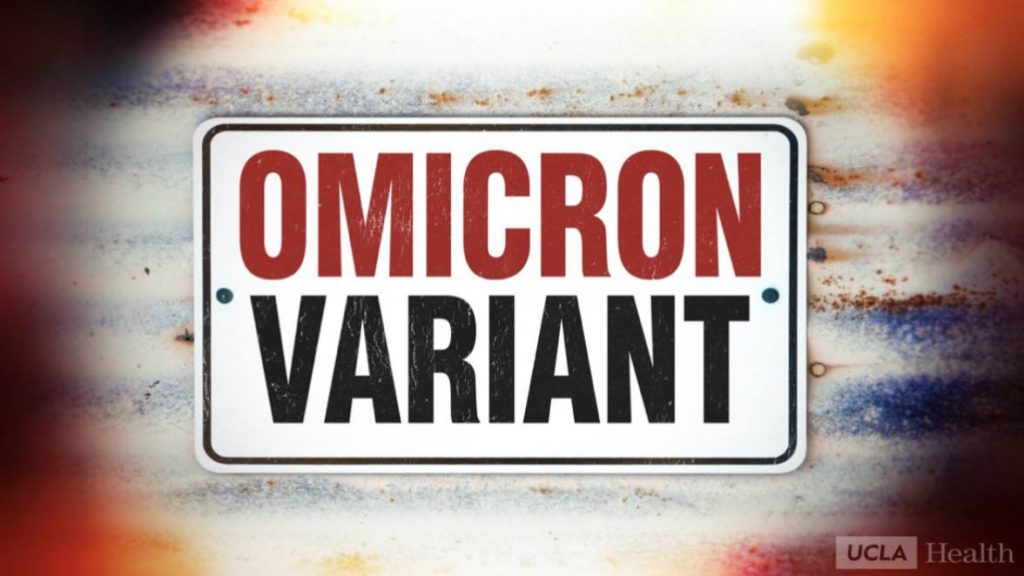 A worldwide effort is key to curbing new variants