Cases of anaplasmosis rise this summer

Dear Doctor: We’ve been hiking a lot near our home in northern Pennsylvania this summer. Everyone in our group is careful, but still, two of our friends have gotten tick bites. One of them became quite ill and was told it’s anaplasmosis. Can you please explain what that is? Is there a cure?

Dear Reader: Ticks are found in all 50 states and, depending on the climate, can be a year-round problem. Unfortunately, these tiny arachnids carry a range of diseases that can be transferred when they bite humans. The best-known of these is Lyme disease. Other common tick-borne diseases in the U.S. include Rocky Mountain spotted fever, babesiosis, tick-borne relapsing fever, ehrlichiosis, Powassan encephalitis and tularemia.

This summer, the Centers for Disease Control and Prevention reported a marked increase in cases of the disease you are asking about, anaplasmosis. It’s most frequently reported in the upper midwestern and northeastern United States. This summer has seen a rise in cases throughout several northeastern states, including in the area where you have been hiking.

Anaplasmosis is what is known as an acute febrile illness. The disease is caused by a bacterium called Anaplasma phagocytophilum, and it is carried primarily by the blacklegged tick, also known as the deer tick, and by the Western blacklegged tick. When an infected tick latches onto a host and feeds on its blood, it can pass along any pathogens it carries.

Symptoms of anaplasmosis begin to show up anywhere from five days to two weeks after a tick bite. They include the rapid onset of high fever (giving it the “febrile” name), chills, severe headache, aches and pains in the joints and muscles, malaise and exhaustion. Some people will also develop nausea, diarrhea and loss of appetite. A small number of people -- less than 10% -- get a skin rash.

Tick bites are often painless, which makes it all too easy for them to go unnoticed. That’s why it’s so important to wear tick repellent, and to do a thorough tick check of your entire body, your clothing and your gear after walking or spending time in grassy or wooded areas. Be sure to also check any pets who have accompanied you.

Anaplasmosis is diagnosed via several types of blood tests that look for specific biomarkers. The symptoms of the disease are general enough that they can be attributed to a number of factors. That makes accurate information about patient’s recent activities a critical element of diagnosis. Even if someone doesn’t remember being bitten by a tick, it’s important to let the health care provider know about any time spent in tick territory.

The recommended treatment for anaplasmosis is a course of the antibiotic doxycycline, which is effective at killing the bacterium that causes the disease. Treatment must begin as soon after infection as possible, as delays can lead to more severe illness. When someone who has spent time in tick habitat develops a nonspecific febrile illness, health care providers are trained to suspect a tick bite and begin treatment. This type of early recognition, along with presumptive treatment, are important to preventing someone from developing severe illness. 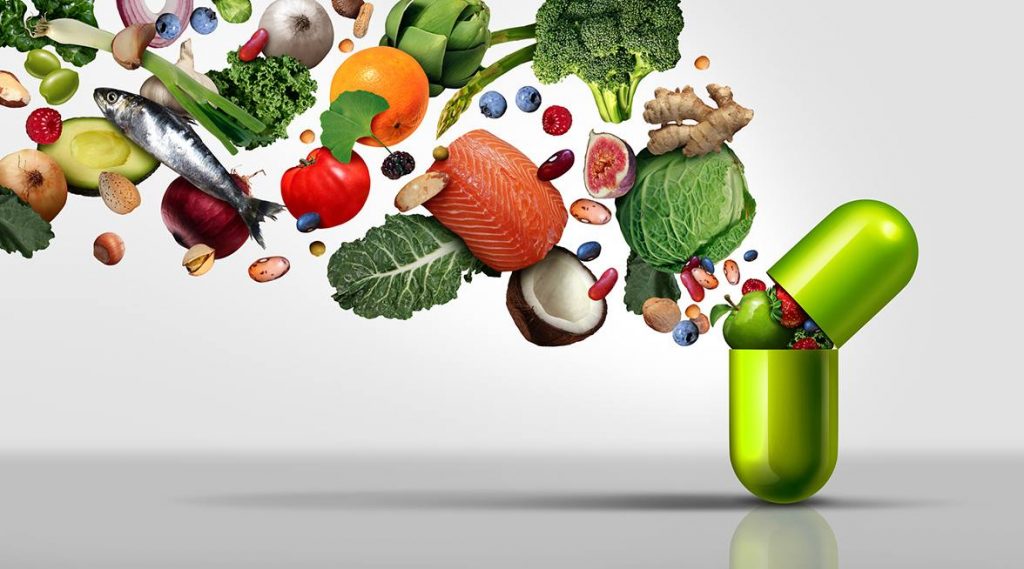 Ditch the protein powder, get the physique you desire with natural foods 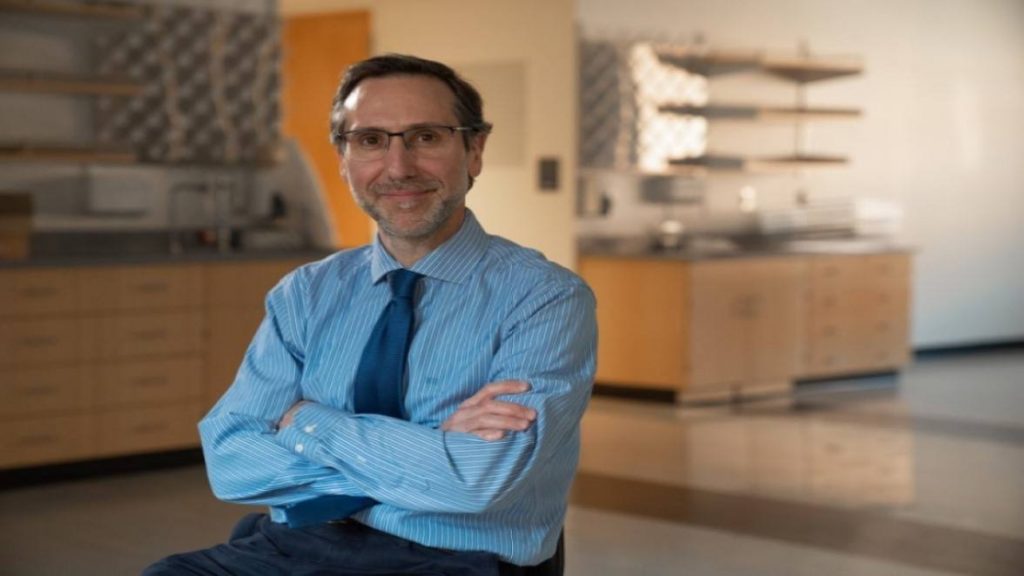