Dear Doctor: I just saw on the TV news that there’s a new fungus killing people in Texas, and that there’s no cure for it. They’re calling it a superbug, which sounds scary. What is it? Is it going to be everywhere, like COVID-19?

Dear Reader: You’re referring to several instances of infection with a fungus known as Candida auris, recently reported by the Centers for Disease Control and Prevention. It’s true that the facts regarding the fungus and these cases are concerning. However, it’s not the widespread epidemic that the news reports you saw have led you to believe. The infections were identified in a total of five people, three in Texas and two in Washington, D.C., each of them gravely ill individuals being treated in specialized long-term care facilities.

Let’s start with fungi. They’re a group of organisms that include molds, mushrooms and yeasts. Fungi are not plants, animals, bacteria or viruses, so they’re categorized in their own kingdom. Candida auris, often referred to as C. auris, is a yeast. These are microscopic single-celled organisms found throughout the natural world. If the name of the yeast you’re asking about rings a bell, it’s because it’s one of several species of the genus Candida, which is the leading cause of common fungal infections worldwide. These include thrush, fingernail fungus and vaginal yeast infections.

Candida infections, known as candidiasis, can be superficial or invasive. Superficial infections appear on the skin or mucus membranes. Invasive infections, which affect the blood, brain, heart, bones, eyes and other areas of the body, are a serious and potentially fatal health threat.

For this specific yeast, it’s the second half of the name -- auris -- that sets it apart. It was first identified in 2009 in the ear of a Japanese woman, thus the descriptor “auris.” Since then, it has made a sporadic and unpredictable spread across the globe. Although there have been confirmed C. auris infections in humans on every inhabited continent, ongoing transmission has largely been confined to about one dozen countries, including the United States.

What makes C. auris particularly nasty is that it spreads easily in hospital settings, and it doesn’t respond well to antifungal agents. Which brings us to the reason for the recent wave of “superbug” news stories. At this time, there are only three types of antifungal medications to treat fungal infections. And the particular strain of C. auris that was found in those cases in Texas and Washington, D.C., was resistant to all three. That’s known as a pan-resistant organism. It makes infections more difficult to treat, and can cause serious health problems and lead to death. One-third of the patients infected with the pan-resistant C. auris passed away. However, it’s important to note they were already critically ill, so it’s unknown if it was the fungus that caused their deaths.

The presence of pan-resistant C. auris is indeed sobering, but it doesn’t rise to the level of the COVID-19 pandemic. The fungus remains relatively rare in the U.S. Institutions are focused on limiting its spread, and researchers are working to expand the arsenal of anti-fungal drugs. 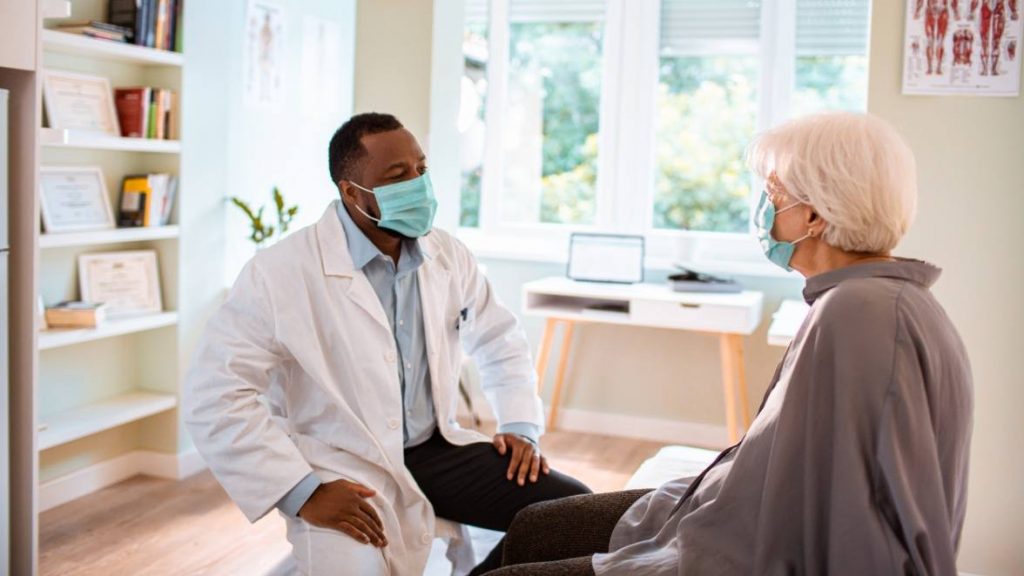 Here are some tips and tricks to help ease jock itch