Shooting caused injuries to the child's intestines, liver, diaphragm and a kidney.

Thirteen-year-old Javier Palmero writhed from five gunshots to his chest, abdomen, groin and back as he was wheeled into the hospital in February 2019.

Surgeons soon discovered injuries to his intestines, liver, diaphragm and a kidney.

Hours later, the worst of the damage had been repaired, a portion of his small intestine had been removed, tubes were inserted to facilitate drainage and his mother had arrived.

“I’m really thankful for the doctors and all they did to help him survive,” Annette Palmero said through a Spanish interpreter, her 21-year-old daughter, Kim. (She asked that pseudonyms be used to protect her family from gang members believed responsible for the shooting.)

Javier is on the road to recovery thanks to the relationship between UCLA Health and Dignity Health Northridge Hospital Medical Center, where he was taken after being shot.

UCLA pediatric surgeons help staff the pediatric trauma center in Northridge. UCLA Heath has similar arrangements with many other hospitals to help increase access to care across Southern California.

Javier’s stay at Northridge was prolonged, Dr. Lee said, in part due to the complexity of the small intestine injury and related inflammation of the pancreas. He was discharged after six weeks.

Soon after, during one of his follow-up visits to Ronald Reagan UCLA Medical Center, physicians removed the tube draining fluid from the small intestine injury site.

He returned to the Northridge hospital six months after the shooting with a serious ulcer related to the original injury. UCLA Health pediatric surgeons repaired the ulcer in Northridge.

These days, Javier, now 16, is largely pain free and able to ride his bike again. He’s attending high school and enjoying caring for his dogs.

“When I heard my son had been shot, my world came crashing down,” said his mother, a graphic artist out of work since the incident. She has since moved the family from the San Fernando Valley to the High Desert.

“I’m thankful for all the surgeons and to God that my son is still with us,” she said.

Micro-preemie benefits from UCLA Health collaboration with other hospitals 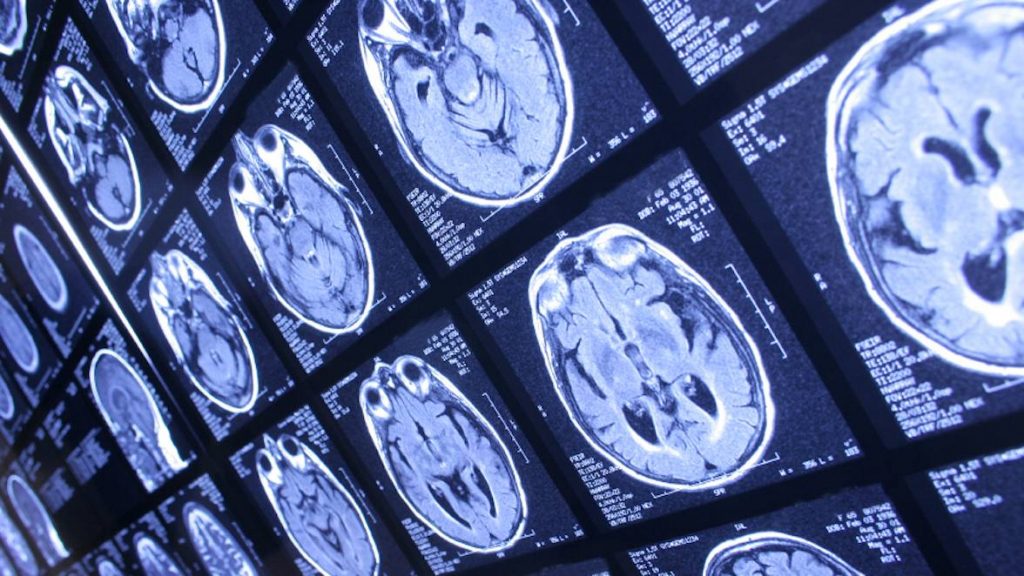 Newer cholesterol-lowering drugs appear safer than statins for some patients 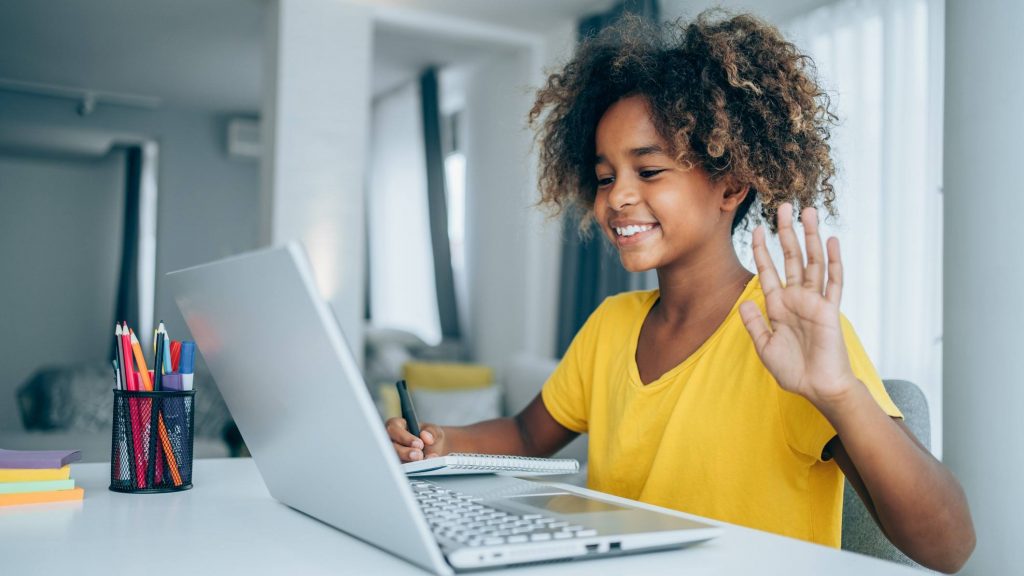 Back to school: Weighing the pros and cons of remote learning

As mask guidance changes and COVID-19 cases climb, parents may be considering their children’s options 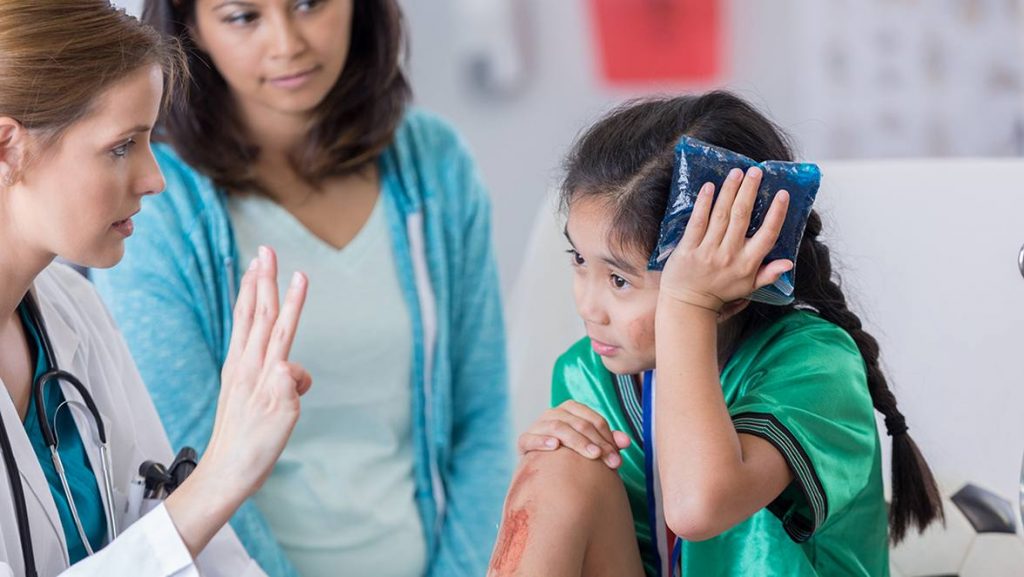 Urgent care vs emergency room: Where to go for your medical emergency

Why learning the difference can save you time and money