Claude Lagardere thought the pain in his throat was from something he had to eat.

“I thought it was from a taco I’d eaten a few days before, but the hurt wouldn’t go away,” recalls Lagardere, 78, of his experience in 2018. “I was referred to UCLA Health gastroenterologist Dr. Mark Ovsiowitz, who saw an obstruction in my esophagus.”

“That ‘stage 4’ scares the hell out of you, but you start to get over that and concentrate on the treatment,” said Lagardere’s wife, Ellen. “We started with chemotherapy infusions and pills twice a day. After three weeks, he would get another infusion. We were on that schedule (for almost six months). We’re very fortunate because he’s shown remarkable improvement. The last scan in 2020 showed no evidence of disease.”

Lagardere says it’s important to listen to your doctors.

“We have to trust them because they’re the experts,” he says. “I feel very fortunate. I knew I was sick, but I didn’t think I was sick. I was not trying to deny it, but I look at it as another experience I am going to get through. I go to work every day, and while it’s a little more tiring, I think it’s important to keep working. Psychologically, you need to be positive.

“Ellen’s been by my side the whole time. To be honest, if she hadn’t been here, I would be having a much harder time dealing with this. When I started the chemo infusions, we made it like a picnic. We would pack a lunch and make it an outing. If you have to go through this experience, it brings a lot of things to light about life. But it’s been a good experience for me.

“If you’re diagnosed with esophageal cancer, follow your doctor’s advice and really do go through the programs. It’s very important,” Lagardere says. “And, of course, come to UCLA Health, because as far as I’m concerned, they’re the very best.”

Learn more about the clinical care available through the Robert G. Kardashian Center for Esophageal Health. 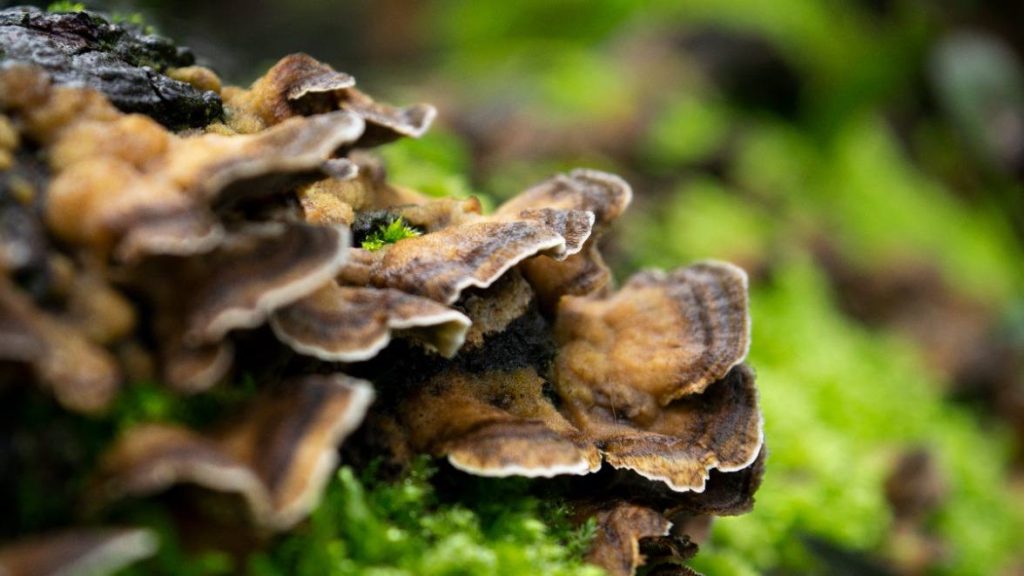