Dear Doctor: In fitness circles, one often hears the saying, “No pain, no gain.” But isn’t pain the body’s way of warning one to back off? Do you really need to push yourself to the point of pain for a good workout?

Dear Reader: You’re correct on both points. The idea of ”No pain, no gain,” which actually dates back to the second century, became widely accepted as an exercise mantra at the start of the 1980s. That’s when Jane Fonda’s exercise video empire brought aerobics to the masses. (People of a certain age may also remember “Feel the burn,” another popular phrase of the era.) And yes, the sensation of pain is part of the body’s alert system. It instantly lets us know that something, somewhere, is amiss.

Elite athletes and hardcore fitness enthusiasts may continue to adhere to the “No pain, no gain” way of training. However, when the goal isn’t breaking records or winning medals but rather the pursuit of good health, we think that a more moderate approach works best for the rest of us. When having this conversation with our own patients, we always refer to the part of the Hippocratic oath that states, “Do no harm.”

Note that when people talk about pain in relation to exercise, they’re actually referring to discomfort. It makes itself known in the burning sensation you feel in the muscles or lungs during exertion, and the fatigue that sets in when you push your limits. The burning occurs because your muscles’ need for oxygen exceeds the supply delivered in the blood; when that’s the case, they switch from aerobic to anaerobic activity, which doesn’t require oxygen. This leads to the formation of lactic acid, a byproduct of anaerobic respiration. The longer and harder you work while generating energy anaerobically, the greater the lactic acid buildup, and the greater the burn.

Discomfort might also mean the stiffness and aches in muscles and joints that many people experience a day or two after a particularly vigorous or sustained workout. The delayed soreness is the result of microscopic tears in the muscles and nearby connective tissues.

The gain part of that discomfort is two-fold. The accumulation of lactic acid plays a role in increased blood flow to the muscles, which helps with increased strength and endurance. Delayed soreness is believed to be a side effect of the healing process. It occurs as muscles repair themselves, and emerge stronger than before.

Outright pain should never be part of your exercise routine. If you ever feel a sensation that goes beyond discomfort and firmly into the realm of pain -- anything that’s sharp, stabbing or sudden -- it’s a sign that something’s wrong. Stop what you’re doing so you don’t cause more damage. The same goes for post-exercise soreness or pain that becomes extreme enough that you are unable to lift or use a limb. You need to stop that activity until you’ve fully recovered, or else risk injury. 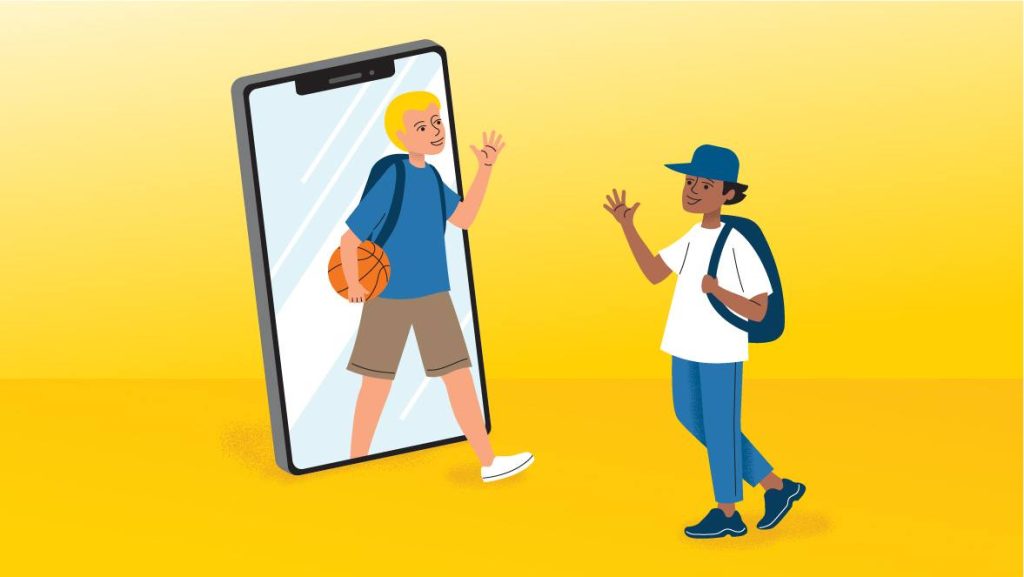 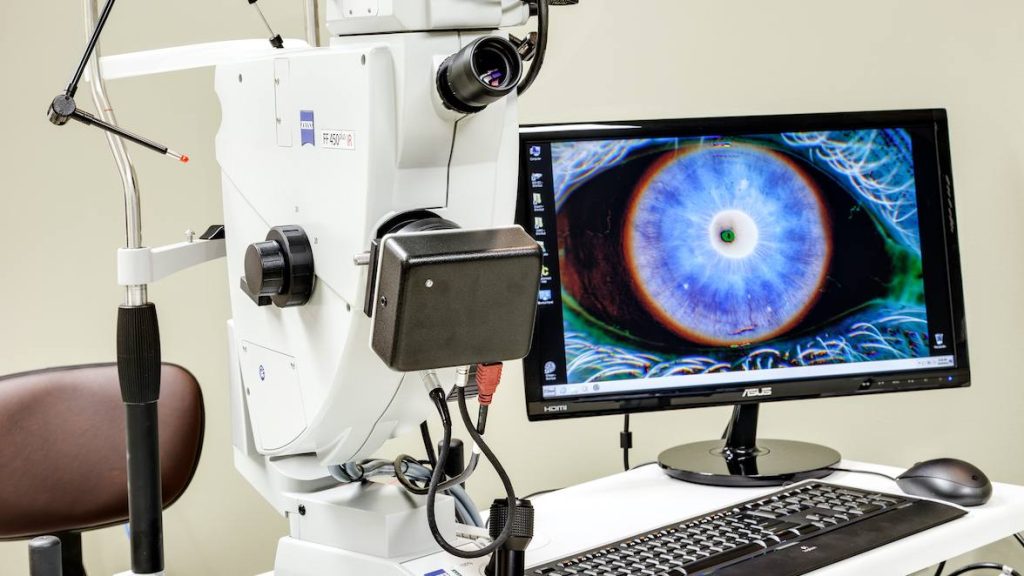