Epilepsy affects more than 3 million people in the United States. For one-third of those people, anti-seizure medications do not work. If left uncontrolled, seizures can lead to serious injury or even sudden unexpected death in epilepsy (SUDEP).

The good news is drug-resistant epilepsy can be treated. And it is possible to achieve complete seizure control (also known as seizure freedom) without medication. According to John Stern, MD, director of the Epilepsy Clinical Program for UCLA’s Department of Neurology, “It’s a matter of getting a better assessment and finding the treatments that might be more effective for seizure freedom.”

What is drug-resistant epilepsy?

Drug-resistant epilepsy, also called refractory or intractable epilepsy, means seizure freedom has not been achieved with medication. But not all uncontrolled seizures are considered refractory.

According to the International League Against Epilepsy (ILAE), epilepsy must meet certain criteria to be considered drug-resistant:

“When two appropriate medications have failed, the chance of additional medications providing seizure freedom becomes small,” Dr. Stern says. “The goal is to bring people whose seizures are not controlled to the best possible treatment as quickly as possible.”

Your medical team will take extensive measures to confirm your uncontrolled epilepsy is drug resistant before determining treatment. “There are a lot of factors to consider,” Dr. Stern says. “We reassess everything because there are many reasons the medicine may not be working.”

To diagnose intractable epilepsy, your neurological team will:

If a thorough evaluation confirms a refractory epilepsy diagnosis, other treatment options may help:

Some people with drug-resistant epilepsy are candidates for resective surgery. This surgery removes the area of the brain causing the seizures.

“When seizures don’t respond to medications, they may be arising from a small region of brain tissue that’s dysfunctional,” Dr. Stern says. “If that tissue is also dysfunctional in providing normal brain activity, then removing it can eliminate the seizures while not producing any problems with brain function.”

A detailed evaluation will determine the source of the seizures and whether that tissue is necessary for normal brain function. “A comprehensive epilepsy center can conduct the complex testing that is needed,” Dr. Stern says. “Resective surgery should only be used when appropriate, but for the right patient, it can be life-changing.”

Another option for refractory epilepsy is neuromodulation. This technology changes nerve activity by delivering electrical stimulation directly to the area of the brain causing seizures.

Neurostimulation devices include a battery (implanted within the skull or under the skin near your collarbone) and electrodes (placed in the brain areas shown to generate seizures). According to Dr. Stern, these devices may be as likely to produce seizure freedom as resective surgery.

“They may decrease seizure likelihood – similar to the way cardiac devices, such as pacemakers, affect the heart’s rhythm,” he says. “It’s not the same technology but the idea of electrical stimulation to correct something that’s intermittently dysfunctional carries over.”

For some people, changing your diet may help control drug-resistant epilepsy. According to Dr. Stern, a few diets are effective for seizure control, especially in some genetic types of epilepsy.

“It’s important that these diets are used with nutritional supervision,” he says. “We don’t want to treat one problem while creating another.”

The path to seizure freedom with refractory epilepsy

Having drug-resistant epilepsy does not mean you will never achieve seizure freedom. But you may need a comprehensive epilepsy center to determine the best treatment for you.

“The longer you are seizure-free, the less likely you’ll have another seizure,” Dr. Stern says. He notes that when a seizure occurs from time to time, the risks that accompany seizures are still there. “The goal is always to eliminate all seizures. If you go seizure-free, then you remove the risks associated with seizures.”

For more information on our approach to epilepsy care for adults and children, visit the UCLA Epilepsy Program. 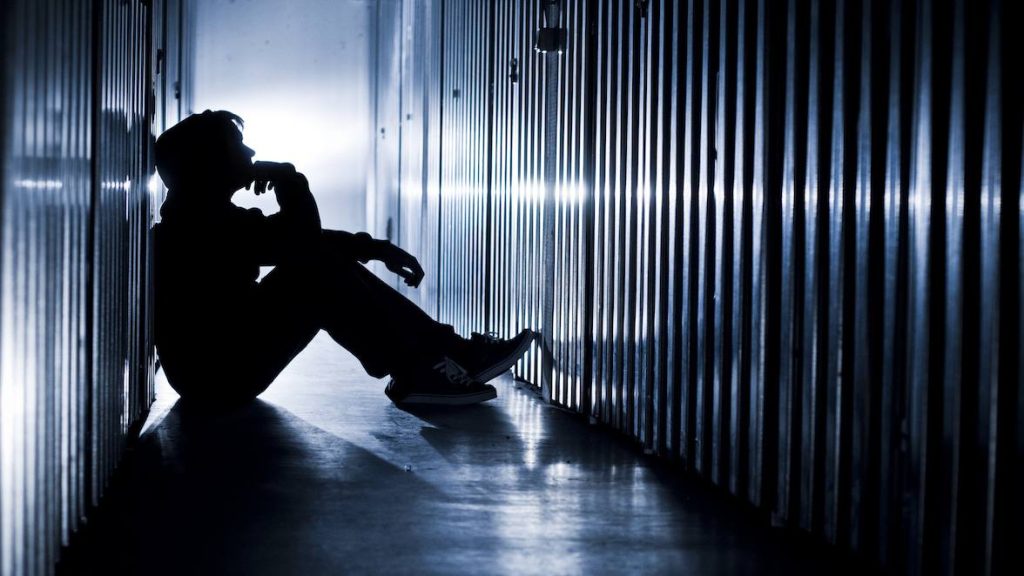