Nearly 1 million people in the U.S. have Parkinson’s disease. This movement disorder affects many aspects of the nervous system, including dopamine-producing brain cells in a specific part of the brain. As a result, the missing, or low levels of dopamine (a neurotransmitter that sends signals between brain cells) can cause symptoms such as tremors, slowed movement or stiffness.

Most people living with Parkinson’s have excellent symptom control for several years with medications that get converted to dopamine when passing into the brain. However, with disease progression, symptom control with medication can become difficult for some people. For some, deep brain stimulation (DBS) may be an option.

Deep brain stimulation involves surgically implanting wires into specific parts of the brain. The wires send high-frequency electrical impulses to block the faulty signals that cause Parkinson’s symptoms. The stimulation is programmed by physicians, but patients also have some control within certain parameters.

“Medicines don’t lose effectiveness. But as Parkinson’s progresses, it can be increasingly difficult to fine-tune medication,” says Dr. Bronstein. “When people have to take their pills frequently and still don’t have symptom control or have unwanted side effects, that’s when it’s time to consider DBS.”

Dr. Bronstein cautions that DBS doesn’t slow the progression of the disease; it does, however, bring some relief in the form of:

“DBS isn’t for everyone — people have to weigh how much the Parkinson’s symptoms are impacting their quality of life,” says Dr. Bronstein. “As with any therapy, they have to decide if the benefit outweighs the minimal risks that come with DBS. Your surgeon will go over all of the benefits and potential risks.”

How has DBS for Parkinson’s advanced in recent years?

Though DBS has been around for more than two decades, new devices have come on the market that offer:

“Each electrode implanted in the brain has four contacts (electrical connections) that we can activate to determine what regions in the brain get stimulated and how much,” says Dr. Bronstein. “Previously, the contact was a circular ring, which stimulated equally in all directions. The new devices are segmented so we can stimulate in different directions. This allows us to minimize the side effects and optimize the benefits.”

The next big advancement — a closed-loop DBS system — is likely coming soon and may use the already-available recording feature currently in one of the devices. Dr. Bronstein explains: “Right now, we program the system to stimulate continuously; we can fine-tune only by adjusting speed and power. But people may not need constant stimulation. With a closed-loop system, we can read the brain’s activity to determine how much stimulation is needed at any given time. The recording feature lets us adjust stimulation based on actual brain activity.”

If you’ve exhausted medical therapy and still have disabling Parkinson’s symptoms, it might be worth considering DBS, which is covered by Medicare and most insurance plans. You will receive the best results and care when treated by a comprehensive movement disorder program. These programs offer highly trained movement disorder specialists, neuropsychologists and neurosurgeons trained in DBS. Your team:

If you decide DBS is right for you, there are two treatment phases:

You will be under anesthesia for most of the initial surgery. Your surgeon:

Recovery in the hospital usually takes about one night. You might have a mild headache that should ease with non-prescription-strength pain relievers.

Two weeks after surgery, you will have a pacemaker device implanted under the skin in your chest. A surgeon connects the device to the wires in your neck. You are sedated during this outpatient procedure and go home the same day. The following week, you return to the clinic to start the programming.

“It can take anywhere from two to six months to find the optimal settings, but the improvement usually starts on the first day, with the first setting,” says Dr. Bronstein. “Since newer devices have many settings and a user-friendly interface, we can do a lot of programming through telemedicine.”

The Movement Disorders Program at UCLA Health is one of the oldest in the country. The program recently added providers to improve access for patients who need Parkinson’s treatment. 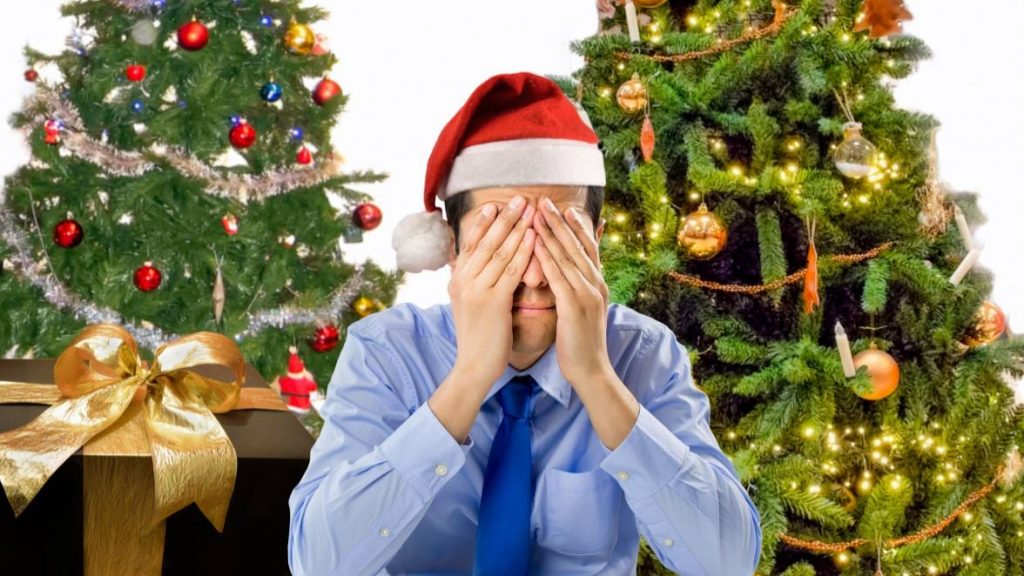 Tips for staying mentally healthy over the holidays

Thoughtfully approaching this season of excess can make self-care easier 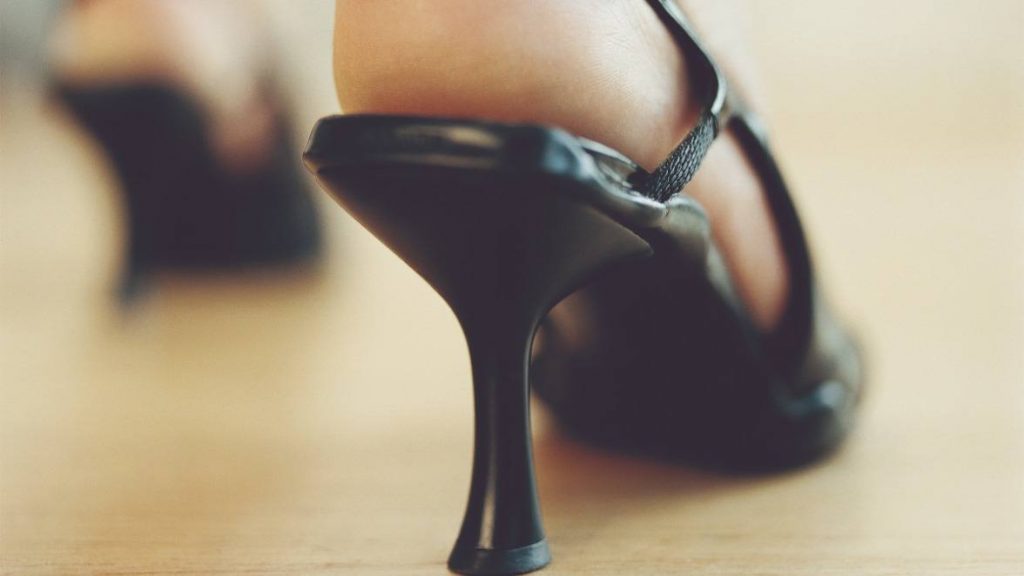