Los Angeles Dodgers outfielder A.J. Pollock also will mark his first Father’s Day with a baby in a NICU bed. His daughter, Maddi Mae, has been hospitalized in Arizona after she was born extremely premature.

In the midst of trying circumstances, made even more isolating by the coronavirus pandemic, the new dads met virtually last week to talk about their babies, who were born only four days apart in March. The Father’s Day Blue Wish video call was arranged through UCLA Health’s medical partnership with the Los Angeles Dodgers.

“It’s been a rough couple of days, to be honest,” Wescamillo told Pollock from Milo’s bedside at UCLA Mattel Children’s Hospital. “He’s on a transplant list. His heart isn’t doing so well and so he’s really having a hard time.”

During the call, Wescamillo reported that Milo’s heart rate had skyrocketed but he was beginning to calm down. After stepping out of his son’s room, he kept a watchful eye through the window.

Pollock said he’d also experienced frightening episodes with his daughter, who was born at 24 weeks gestation, weighing only 1.6 pounds.

“As you’re going through it, it’s really kind of hard to explain to someone,” Pollock said of the fathers’ shared experience.

Milo was born March 23 with a congenital heart defect called hypoplastic left heart syndrome, in which the left side of the heart is underdeveloped. Wescamillo said Milo has undergone one open heart surgery and two cardiac catheterization procedures.

“She hasn’t had any surgeries, thank God,” Pollock said of Maddi Mae. “It’s constantly thinking about the next step. They tell you this is the next concern and it’s on your mind the whole day. You get past that and there’s another challenge. It never ends. I feel for you guys. It looks like you guys are just super devoted parents, man, spending all your time in there like we are.”

Wescamillo said he and his wife, Brittney, are finally able to spend time together with Milo since a recent change in the hospital’s COVID-19 visiting policy. Before that, they had to take turns staying with their son.

“There was one instance when he coded, when he had his heart attack. They let us both in the room at the same time after that,” Wescamillo said. “But that was the only time since he was like five minutes old; when he was born, that was the last time we were together.”

Pollock said it’s hard to individually receive medical news and relay the information to the parent who can’t be there.

“I’m very grateful you guys get to spend time together with Milo,” Pollock said. “I think that’s pretty huge to get to do it all together and be a team with the whole thing.”

Pollock said his daughter’s hospital continues to allow only one parent to visit at a time. None of their relatives have met Maddi Mae because of the pandemic.

“My wife is over there right now,” Pollock said. “We’ll do the flip-flop. Someone’s with her pretty much the entire day. It’s exhausting, as you know.”

Wescamillo told Pollock he hoped the rules would change for them as it did for Wescamillo and his wife.

“I’ve cried a million times through all this,” Pollock said.

The Wescamillos, who live in Santa Clarita, have showered Milo with music: songs sung by Mom and recorded piano performances from Dad.

“We’re doing our best,” Wescamillo said. “We pretty much ride his up and downs. If he’s doing good then we’re doing good and vice-versa.”

Pollock sent Dodgers memorabilia to Wescamillo and his two young nephews, who joined the beginning of the call to talk baseball. Wescamillo was given a white jersey with the number 1 in blue and the words “Milo’s Dad.”

“I appreciate this one-on-one,” Wescamillo said as the call came to an end. “It’s very nice.”To read more about Milo, visit Milo’s Mighty Journey on Facebook. 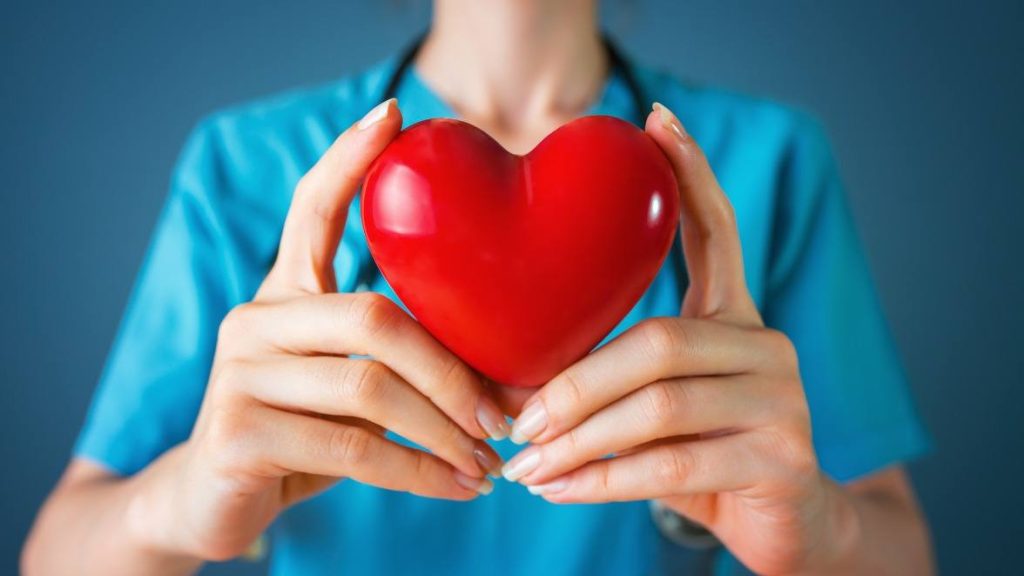 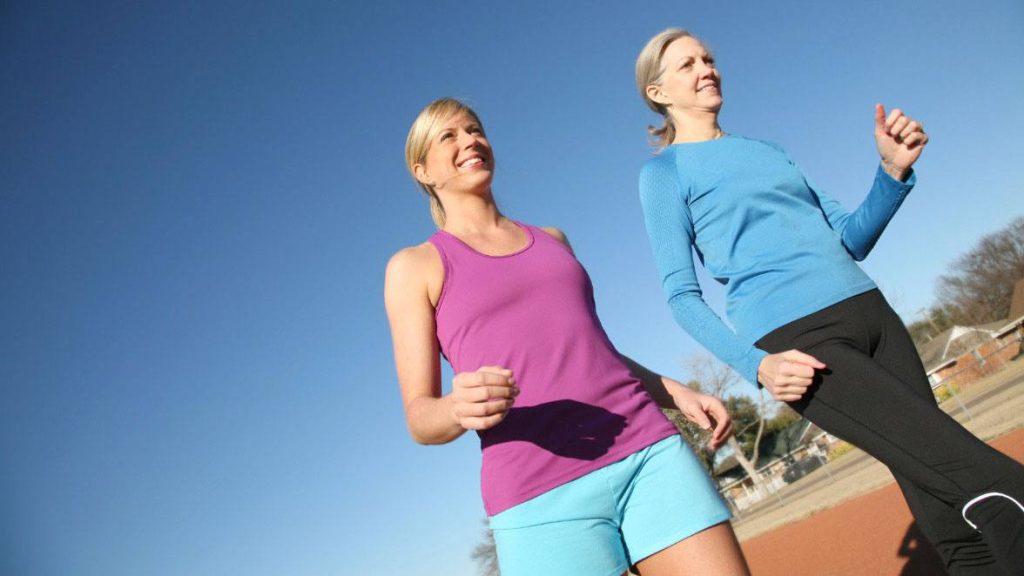 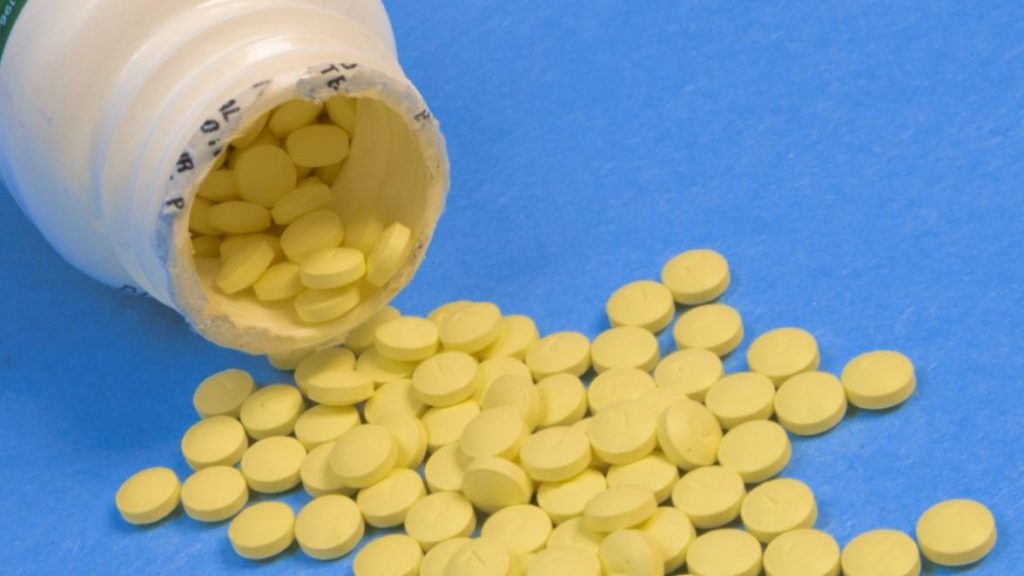