Given a Second Chance

The Doctors and professional staff at UCLA saved my life. After months of dealing with symptoms which my prior Doctor thought might be ALS, I went to UCLA to have a barium swallow test. The speech pathologist who conducted the test, Lindsay Lanciault, suggested that if I’m not getting the answers I need, it would be good to get a second opinion. I took that advice and made an appointment with Dr. Chhetri. He immediately suspected cancer, which was confirmed a day later. By this time, it was already Stage IV. The Doctors on my cancer team were Dr. Robert Chin, and Dr. Wanxing Chai-Ho. They designed an aggressive seven chemo radiation treatment plan for me. I did exactly what they told me. The treatment was rough, but I am now in full remission. I feel fantastic. I highly recommend these three outstanding Doctors and Speech Pathologist. They are top-tier professionals in their field and is probably why they’re at UCLA. 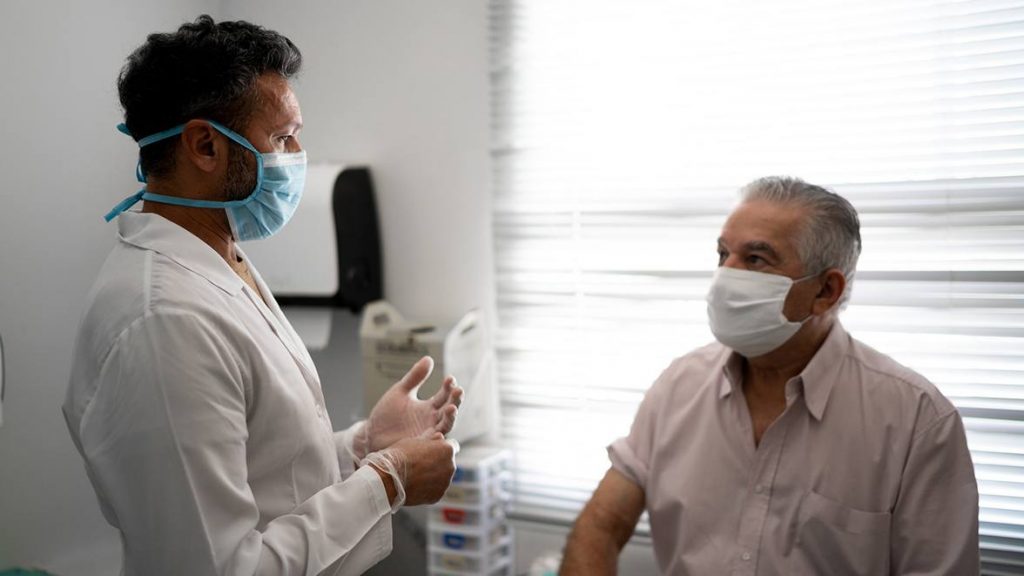 Cancer symptoms men should not overlook

How to detect early signs