Phenomenal That U Care

“There were six of us in the vehicle. We were crossing over a bridge when ‘BAM!,’ an IED went off,” recounts 48-year-old Chris Edwards, a Marine Corps and Army Veteran who was the second patient treated by Operation Mend Chris is pictured with his father Bill Ward. “I was the most severely injured. 79% of my body was burned, with 72% being third-degree burns. Without Operation Mend, I’d probably be a recluse. I’ve had seven surgeries. They helped reconstruct my face, giving me a nose and fixing my eye so I can now get a transplant and hopefully see again. They gave me my mouth back so I can chew and fixed my hands so I can feed myself. The biggest thing I’m working on now is trying to get my elbow released so it will move, and I can use my prosthetic. Hopefully, it will allow me a little bit more independence. I’ve watched Operation Mend grow from one person and four burn patients to now, where I don’t even know how many veterans are in the program. It’s all funded by donations. It’s phenomenal that America cares enough to help us out.” 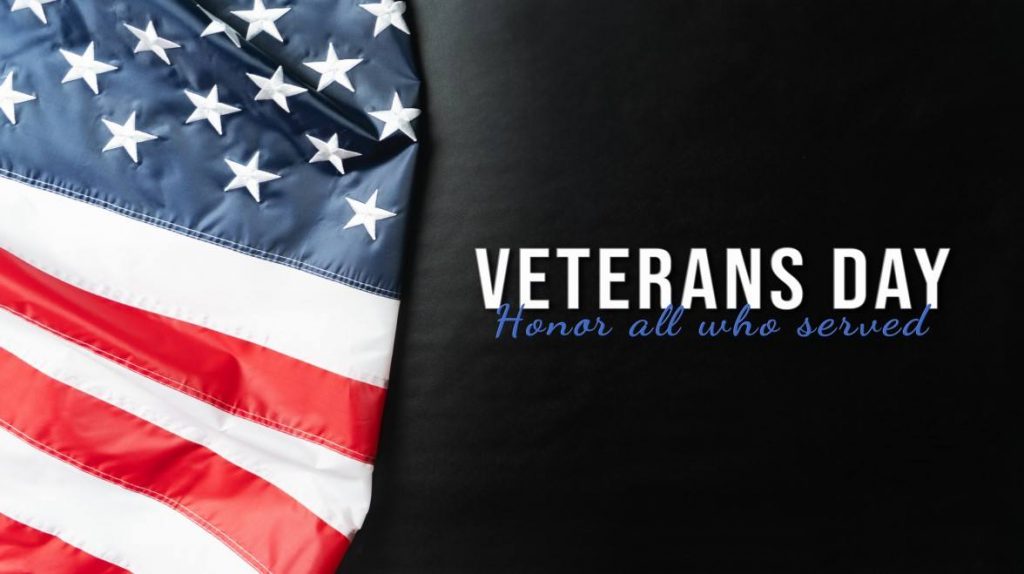 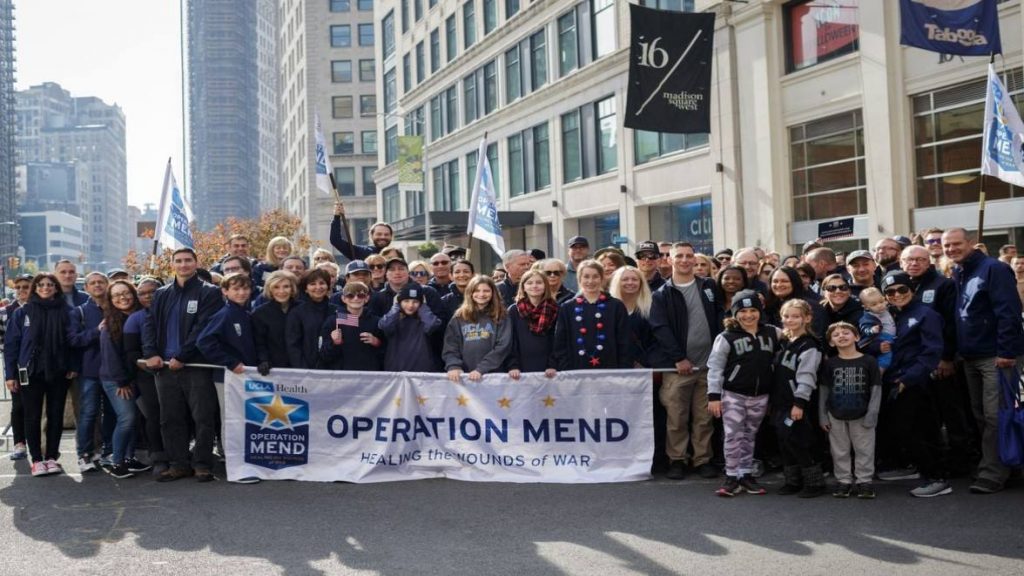 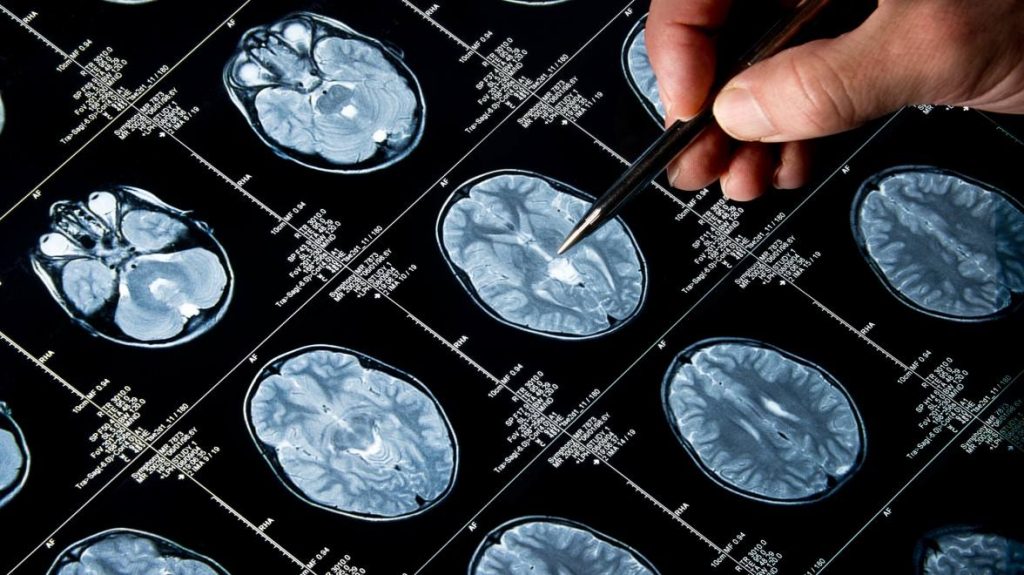 New intensive-treatment program helps veterans get back to a healthy, active lifestyle