My most challenging patient: A resourceful nurse reunites a confused patient with his family

Emergency Management Services brought an elderly patient to the Emergency Department after he was found wandering the streets in Santa Monica. The patient initially said his wife had dropped him off. He appeared clean and was dressed appropriately, but he was very confused and not able to tell us his date of birth. The patient was wearing a hat with a VA reference, and after being asked several times, he was able to confirm that he had been in the military. After several hours he was able to tell us his name.

We attempted to find out if the patient was missing from somewhere, but the Santa Monica Police Department had no reports of a missing person. We weren’t sure what to do when the patient was ready for discharge, as we did not know where the patient would go. We called local nursing homes, assisted-living residences, motels and hotels in the area, but with no success. We searched Google for the patient's name, and for similar names, but had no luck. The VA hospital reported that they had no record of the patient.

After several fruitless hours, I noticed that he had a pacemaker. I called three pacemaker companies, and the final one was able to confirm that they had a patient who matched our patient’s name and apparent age, but we still were unable to confirm the patient’s identity. The pacemaker manufacturer was able to provide the name of the hospital in Northern California that implanted the pacemaker in the man we suspected was our patient. I called the nursing supervisor at the hospital and described our dilemma. Thankfully, the nursing supervisor was able to locate information about the patient and provided a phone number for the patient’s wife.

I called the phone number and a woman answered, sounding very concerned. I asked if she knew where her husband was, and she reported he had been missing since 4 pm the previous day and that she had filed a report with the Los Angeles Police Department. The patient and his wife had come to Los Angeles so he could participate in the VA hospital’s memory-care program and were staying at a motel in West Los Angeles when he wandered off.

The patient’s wife was so happy to hear from us, and she said she would pick him up. When she arrived to get him, the patient and his wife hugged each other and she thanked the staff for our assistance. It was nice to have a happy ending to this story.

This story was shared by Olivia Marshall, RN,

Backyard flocks are fun, but take precautions to prevent illness 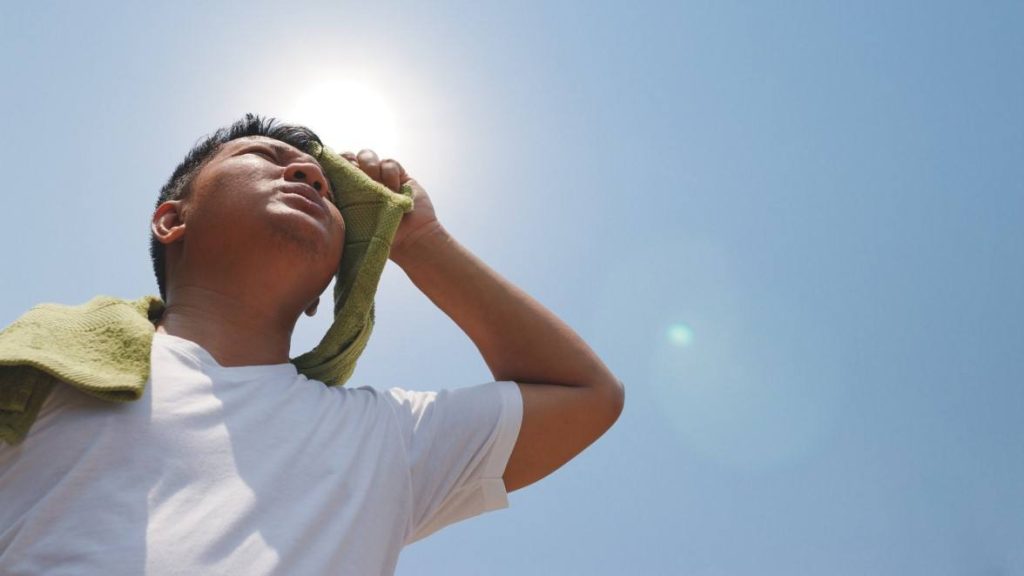 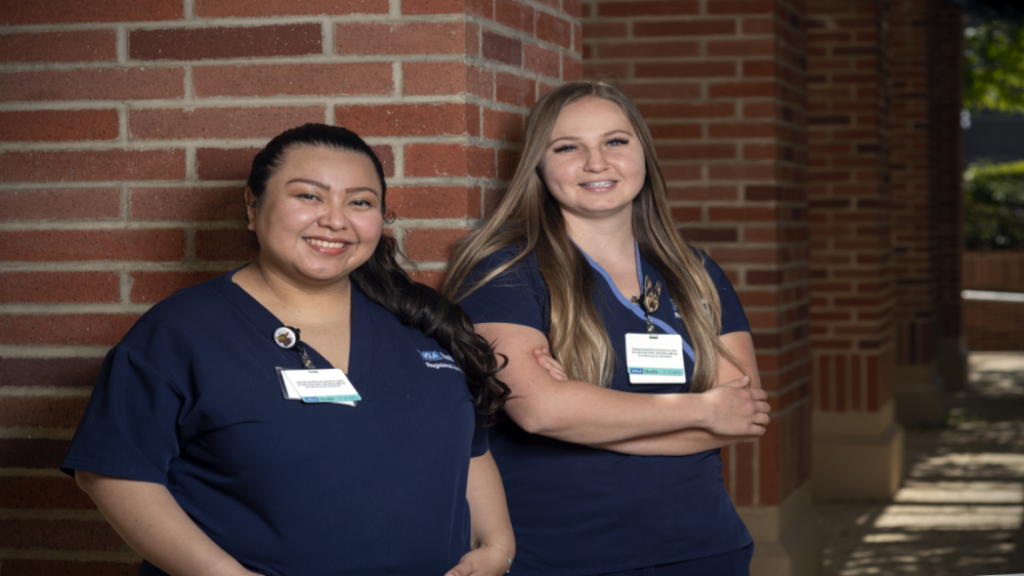 Nurse mentorship program a professional and personal lifeline during pandemic

‘Mentors address some of the psychosocial elements that are important to talk about,’ says Jessica Phillips, a manager with the Center for Nursing Excellence at UCLA Health