The Food and Drug Administration (FDA) has approved the use of a procedure that is highly beneficial for people with movement disorders such as Parkinson’s disease to treat some patients with severe epilepsy. The procedure, deep brain stimulation (DBS), involves implantation of a “brain pacemaker” to send electrical impulses to targeted areas of the brain to relieve symptoms and reduce seizures.

The FDA approved the procedure in the fall as adjunctive therapy for patients age 18 and above with severe epilepsy in which multiple medications have fail to provide relief from their debilitating seizures. Last November, the UCLA Seizure Disorder Center and Department of Neurosurgery performed California’s first DBS procedure for epilepsy following the FDA approval.

DBS is analogous to a cardiac pacemaker, but instead of correcting abnormal heart rhythms, it corrects abnormal brain rhythms that spread through the brain to cause seizures. Ausaf Bari, MD, PhD, a UCLA neurosurgeon who specializes in DBS procedures, explains that, in this procedure, the surgeon makes two small openings in the skull, through which a sophisticated computer navigation system guides the placement of two electrodes, one on each side of the brain. A battery-operated device implanted under the skin below the collar bone is then used to send continuous electrical signals to an area of the brain that can control the seizures.

More than 3 million people in the U.S. have active epilepsy. Some two-dozen anti-seizure drugs have been introduced in recent decades, but as many as one-third of individuals with the disorder continue to experience seizures regardless of what drug they are prescribed. For these patients, the best hope for a cure has been surgery to remove tissue in the area of the brain where the seizures originate. But Dr. Bari notes that an estimated 80-to-90 percent of patients with intractable epilepsy are not candidates for resective surgery — in many cases because their seizures originate from areas of the brain that serve critical functions such as memory or language and can’t be removed.

Without the ability to control their seizures, these individuals have experienced significant compromises to their quality of life, along with the potential for cognitive impairment and sudden death from epilepsy. “It can be extremely debilitating, to the point of interfering with people’s ability to have a normal social life and perform at a high level at school or work,” Dr. Bari says. “With DBS, we can finally offer something that can provide these individuals with a chance for some level of relief from their seizures.”

Having an effective treatment option for patients with intractable epilepsy who are not candidates for traditional surgery is a particularly welcomed development for the pediatric population, adds Aria Fallah, MD, MS, a UCLA pediatric epilepsy surgeon. While the procedure currently is approved for patients 18 years of age and older, “we are carefully studying its use in the pediatric population by considering it for our patients who have continued debilitating seizures and have exhausted all other standard surgical options,” Dr. Fallah says. “Epilepsy can interfere with a child’s brain development, so stopping the seizures at an earlier age is extremely important to preserve their brain function.” Being able to utilize DBS to help these patients “can significantly affect their life trajectory,” he says.

UCLA’s epilepsy surgeons has been performing DBS for more than two decades. “This is a therapy that has been shown to be safe for conditions such as Parkinson’s disease and essential tremor,” Dr. Bari says. “We are using the same technology for epilepsy, but in a different part of the brain.”

The DBS neurosurgeons work closely with neurologists at the UCLA Epilepsy Center, who play a critical role in selecting the appropriate surgical candidates, fine-tuning the therapy and managing the patient’s medication after the device is implanted, Dr. Bari notes. Long-term results from the large clinical trial that led to the FDA’s approval of DBS for epilepsy patients show that patients can experience up to a 70 percent reduction in seizure frequency, Dr. Bari adds.

DBS has the advantage of minimal side effects compared to anti-seizure medicines, Dr. Fallah says. DBS is considered to be a palliative treatment — it lowers the seizure frequency and burden — and not a cure for epilepsy. But Dr. Fallah notes that “this is a reversible operation, so if there is a better option in the future, we can remove the DBS device.” 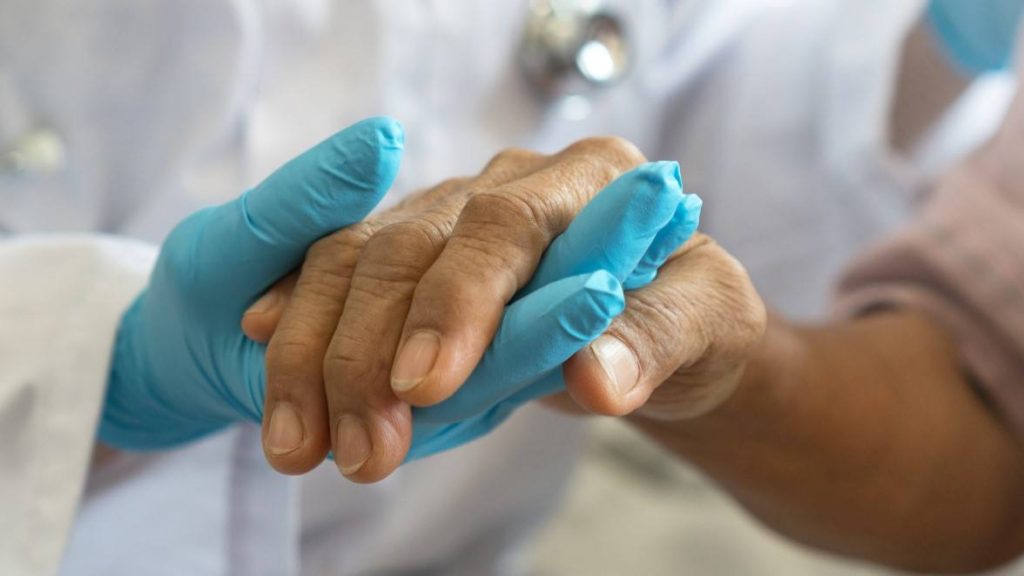 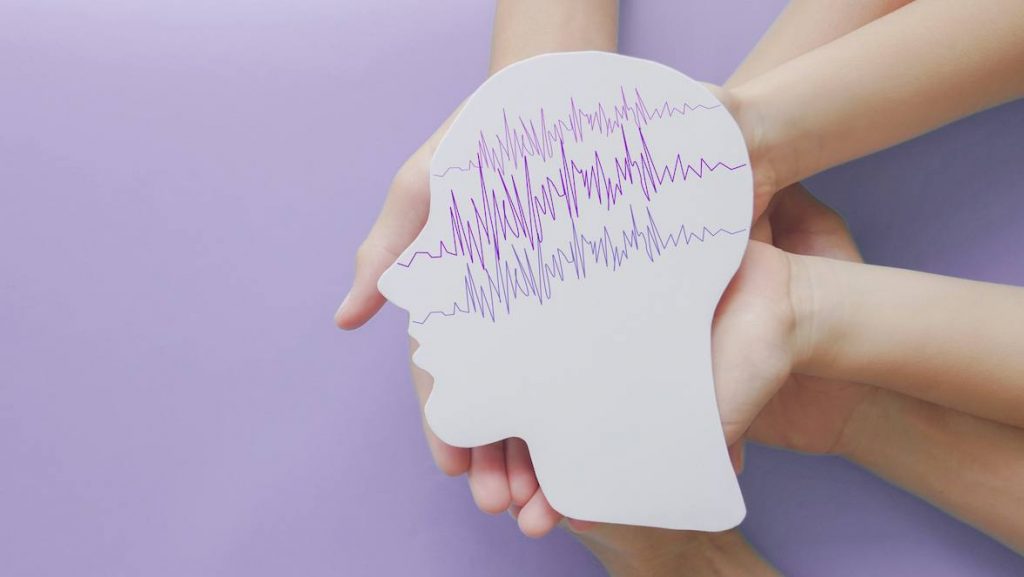 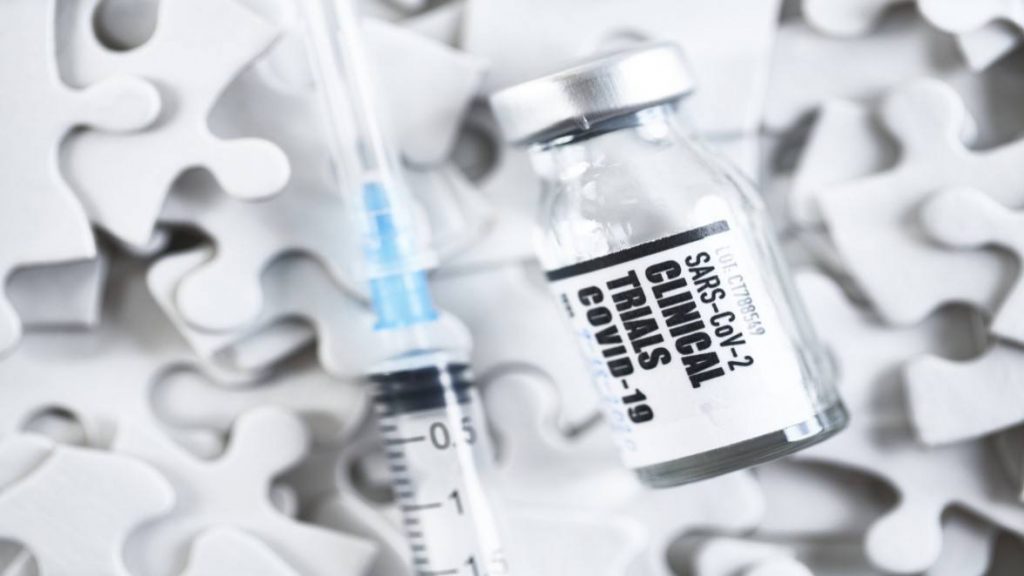