Do Vaccines Cause Autism? Yet Another Study Says No

We don’t yet know what causes autism, but a new study found the measles, mumps and rubella (MMR) vaccine does not. The MMR vaccine also doesn’t trigger autism in a group of at-risk kids.

No Linkage Between MMR Vaccine and Autism

A 1998 paper in The Lancet claimed the MMR vaccine caused autism, but that study has since been debunked. In the decades since, there have been no follow-up studies that link vaccines to autism. In fact, studies have consistently shown vaccines do not increase the risk of autism.

The new study, published in The Annals of Internal Medicine, followed more than 650,000 Danish children born between 1999 and 2010 until August 2013. More than 95 percent of the children received the MMR vaccine, but researchers diagnosed only 6,517 with autism.

A unique aspect of the study was that it identified and accounted for kids who had known risk factors for autism, including:

Measles on the Rise: Unvaccinated People are Most at Risk

The number of measles cases is on the rise. Between 2017 and 2018, measles cases increased by nearly 50 percent worldwide, according to World Health Organization data.

Measles is a highly contagious virus that spreads by coughing and sneezing. The overwhelming majority -- 90 percent -- of people who are not immune to measles will contract the disease when they come in contact with an infected person. It spreads quickly because:

The U.S. Centers for Disease Control and Prevention (CDC) says measles outbreaks are happening in the U.S. as well. Outbreaks occur when:

Amount of Vaccine Used in Immunizations has Decreased, but Autism Continues to Rise

The MMR vaccine is 93 percent effective at preventing measles after one dose, and 97 percent effective after two doses. The vaccine load — the amount of vaccine in each immunization — has been going down since the 1960s. So people get the same protective results with a lower dose of vaccine.

At the same time, the incidence of autism has risen steadily since the 1980s. Scientists still do not understand what causes autism or why more children are being diagnosed. However, parents can rest easier that yet another study validates the MMR vaccine is not related to the increase.

If you’re concerned or have more questions about safely vaccinating your child, schedule an appointment with a pediatrician. 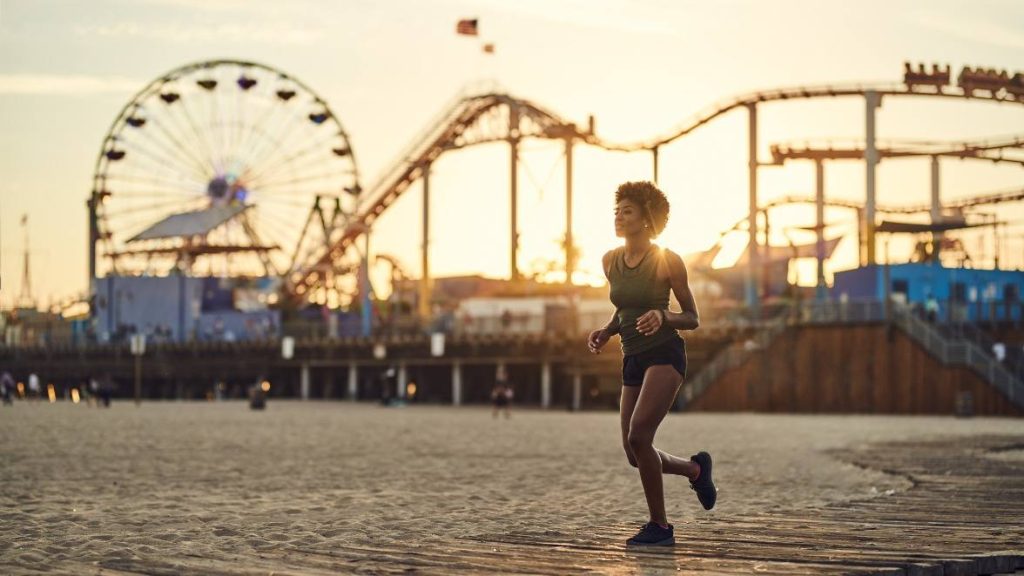 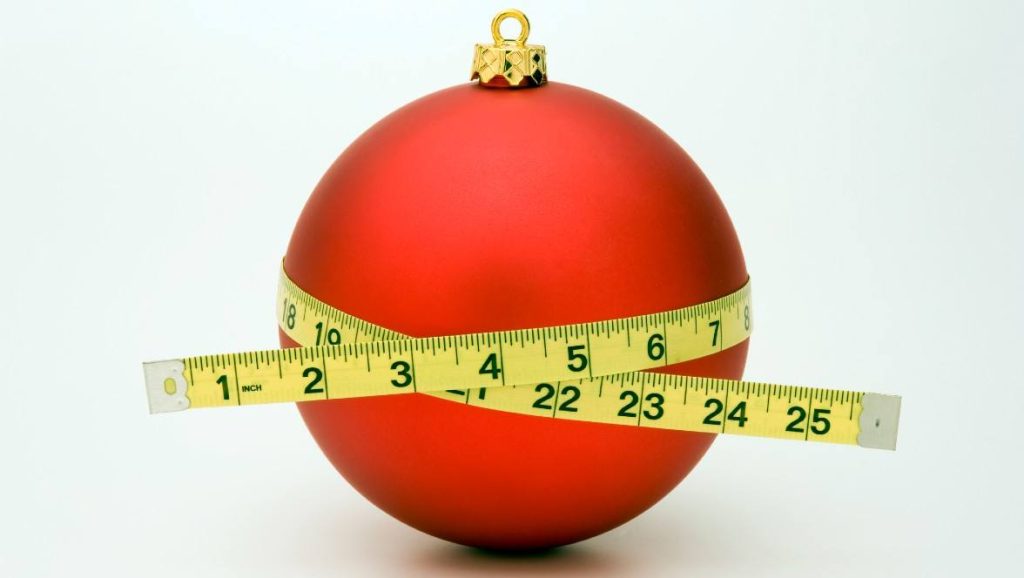