Patient’s cataracts removed so he can see a brighter future 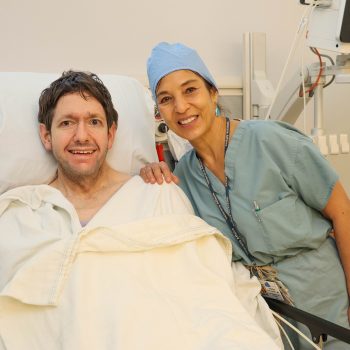 Steve, a 46-year-old accountant, had been plagued by a series of health problems that had him hospitalized for several months. Along the way, he suffered retinal tears in both eyes, which, though repaired, caused fast-growing cataracts that prevented him from reading, driving or leaving the rehabilitation facility where he had been recovering since the fall.

Steve, who also suffers from a rare neuromuscular disease that impacts his breathing and mobility, was anxious to get back to his regular life.  “I am used to overcoming obstacles – I don’t know the meaning of the word ‘quit,” but the setback of losing my vision when I was almost ready to finally go back to my own home was very depressing.”

Enter Dr. Sadiqa Stelzner, an eye surgeon at the UCLA Jules Stein Eye Institute.  Because of Steve’s health issues, Dr. Stelzner decided to perform the cataract surgeries together to minimize the stress of a second day of surgery.  “We performed one procedure, then brought Steve to recovery while we re-sterilized the room and instruments.  Then we brought him back to surgery so I could remove the cataract in his other eye,” said Stelzner.

The staff at the Outpatient Surgery Center at UCLA Medical Center, Santa Monica, was happy to assist Dr. Stelzner with the accommodations so that the patient’s vision could be restored in one day.

“This man has been though a lot.  Seeing the change in his face when he opened his eyes after surgery was very gratifying,” said Dr. Stelzner.  “Steve’s strength and will to reclaim his independence was inspiring to me and the entire surgical team.”

After a few weeks of recovery, Steve will be able return to his apartment and his job – and even driving.  “I can finally see my future again – and that feels amazing.”

Back to school: Watch for vision problems as children return to the classroom

Increased use of computer and smartphone screens during pandemic has led to rise in myopia, dry eye 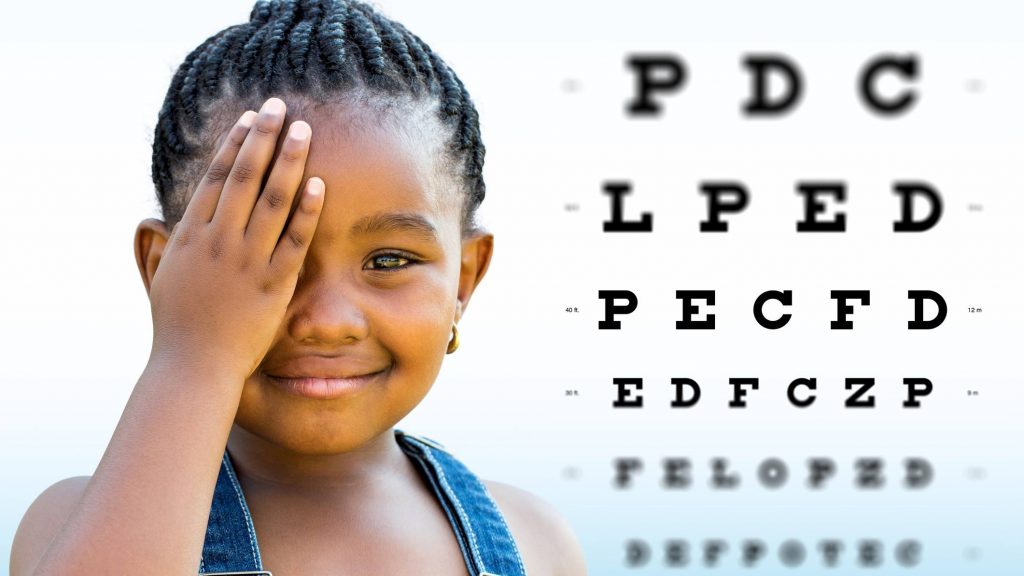 Remote learning, other screen-based activities have led to a rise in myopia, doctors say