How one boy coped with loss of his father from cancer

Theo Tittle grew up knowing his dad wasn’t like everyone else.

For starters, his father, Bently, battled a rare genetic form of kidney cancer that entailed three major surgeries, various cancer-fighting treatments and participation in a clinical trial. Beyond that, says Theo, his dad stood out as a “super irreverent” guy who embraced and loved everyone, especially those other people might view as oddballs.

When Theo was about a year old, his father was diagnosed with heriditary leiomyomatosis renal cell cancer, or HLRCC. The disease is extremely rare, impacting about 300 families worldwide, according to the National Institutes of Health. About 10 to 16 percent of those with the HLRCC disorder will develop that form of kidney cancer, the NIH says.

“For all those years, dad was the poster child for his form of cancer,” says Theo. “His case helped the clinical trial team understand the disease better. Dad also talked with many people about living with cancer and HLRCC. He always made people feel better.”

In 2013, Theo’s dad had another recurrence. But this time, he didn’t recover. In February 2014, a week after celebrating Theo’s 12th birthday, his dad died.

“Even though I went to a lot of chemo sessions and I was there for it all, I never thought he would actually die from it because he always recovered,” said Theo, now 16. “Stuff would flare up, but it never stopped him from surfing, painting, making films, teaching and just being his usual funny self.”

Not long after his father’s death, Theo and his family began receiving support from psycho-social professionals at the Simms/Mann-UCLA Center for Integrative Oncology, who specialize in helping families cope with the challenges of cancer. With their help, Theo has been able to get through such a difficult time in his life.

The Simms/Mann-UCLA Center,  part of the UCLA’s Jonsson Comprehensive Cancer Center and UCLA Health Oncology, was designed to help patients and family members optimize their wellness and address the challenges throughout the continuum of cancer care.

“Losing my dad was the biggest loss in the world. It’s a really hard thing for anyone to go through, but especially for a kid.”

Theo shared some advice on how he has coped with his father's death.

It’s okay to not be okay.

“About a month after my dad died, I remember working on a project in school about connecting words to images, so I wrote, ‘happier than the happiest rainbow,’ which is just the opposite of how I was really feeling,” said Theo. “But I did that because I felt the need to show everyone that I was okay because people around me were wanting me to be okay. But when you lose a parent, it’s okay to not be okay.”

There’s no   “normal” way to cope with death

Everyone manages their grief differently, and don’t ever think a child is not feeling what’s happening, said Theo.

“There's no feeling you're supposed to feel. Some people think you should be crying every day and every minute and be really sad all the time. Yes, you're sad, but you'll still feel other things. You can still have fun with your friends and go out and play. You just have to do what’s right for you.”

Let out your feelings

“I did let it bottle up and when that happened, there were days where everything was hard and I just couldn't do it,” said Theo. “Little things would tick me off, and it became kind of like a metaphorical cup that just kept filling up and then it all came pouring out. You can't do that. It's just not healthy. It’s okay to have those dark moments, you don’t need to hide them.”

It gets easier with time

“After a while, you feel different and things begin to normal out. You still have those intense feelings and every now and then, you'll feel them again, but they've gotten smaller because you are moving on in your life. Your loss is still there, and you’ll still miss that person insanely. Your life may become more normal over time, but it won't ever be the same. And that’s okay, too.”

Sometimes, just being there is enough

“I remember the night before my dad’s memorial, and my mom and I just kind of laid on the bed together. We were sitting there and she was just like this calm presence, and I felt like I had somebody there for me. She didn't need something from me. She didn't need me to pour out my feelings.... We didn’t need to talk. She was there to just be with me.”

“People try to be comforting by saying something like, ‘I totally understand what you're going through. My great, great, great, great grandpa died last year.’ But no loss is equal, and we shouldn’t try to compare them,” Theo said. “Something I really liked hearing was, ‘I can't relate to this. I don't understand. I've never been through anything like that. But I’m here for you.’”

To contact the Simms/Mann-UCLA Center: SimmsMannCenter@mednet.ucla.edu or 310 794-6644. The Simms Mann Center is located on the UCLA campus at 200 Medical Plaza, Suite 502, Los Angeles. 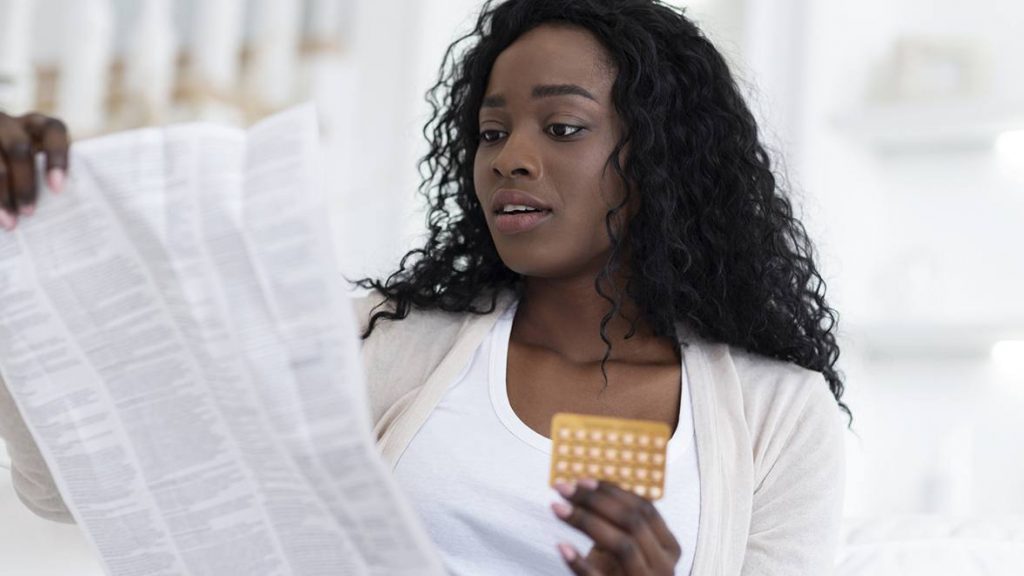 What you should know about contraceptive pills 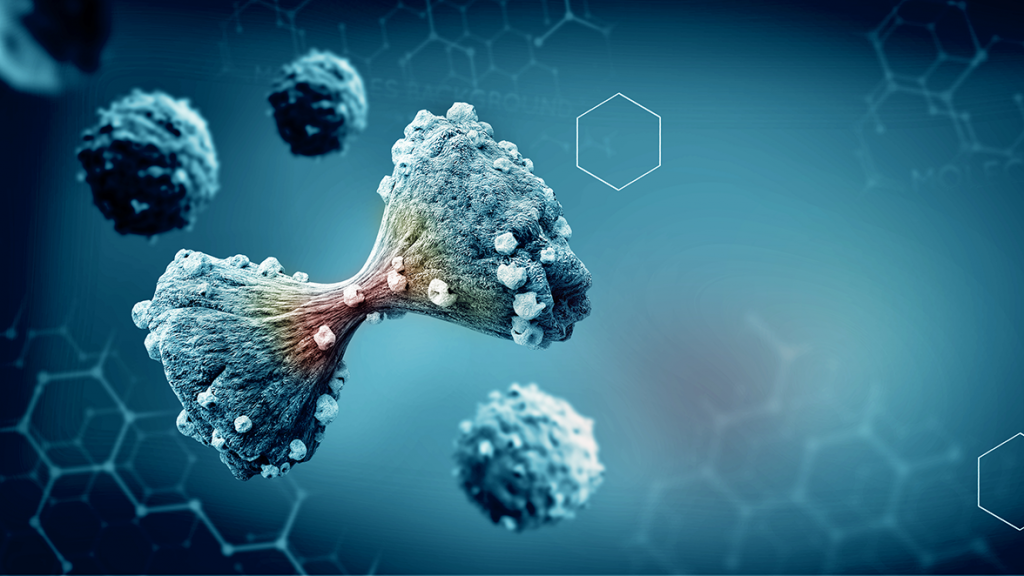 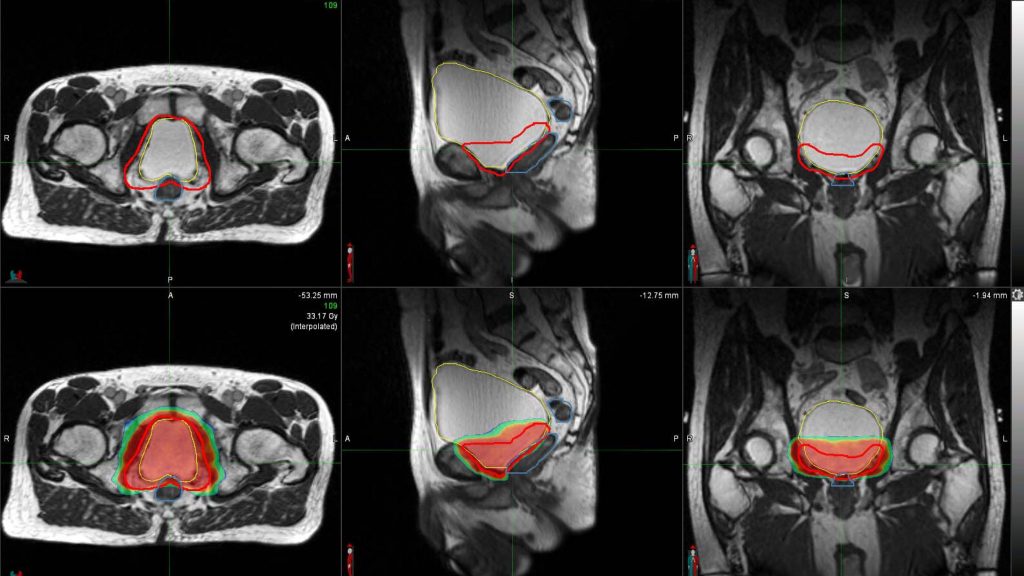