Ask the Doctors – Can MSM crystals ease my arthritis pain?

Dear Doctor: A friend suggested I try MSM crystals for arthritis. What are they, and do they work? If they do, where can I find them?

Methylsulfonylmethane (MSM) is an organic sulfur-containing compound naturally found in plants such as Brussels sprouts, garlic, asparagus, kale, beans and wheat germ.  It can also be found in horsetail, an herbal remedy.  MSM, which has been touted as a treatment for arthritis, is related to a similar compound, dimethyl sulfoxide (DMSO), that has been shown to have anti-inflammatory properties. MSM may have anti-inflammatory properties as well, but different from those associated with aspirin or non-steroidal anti-inflammatory agents (NSAIDs). Unlike DMSO, which is a liquid at room temperature, MSM is a white crystalline compound – hence the reference to “crystals.”

A 2006 study also assessed MSM’s impact on people with arthritis of the knees, with 25 people receiving a placebo and the other 25 receiving a 3-milligram dose of MSM twice a day.  At 12 weeks, pain had decreased by 25 percent in the MSM group, and by 13 percent in the placebo group.  The physical function of the knee also improved with the use of MSM, but stiffness of the knee improved only slightly as compared to the placebo.  This higher dose of MSM was associated with mild side effects of bloating and constipation.  One interesting note: The study authors found no change in inflammatory markers with MSM.

Granted, these are small studies, but they do show a slight benefit from MSM, but even milder than from Tylenol or NSAIDs.  In these studies, the medication was used every day for 12 weeks, so I would assume that you would have to take MSM daily for a long period to see the benefit.

One important caveat: We don't know if there is any long-term side effects with MSM. If you do try it, start with 500-1000 milligrams three times per day; that dose can be found in any drug or vitamin store. 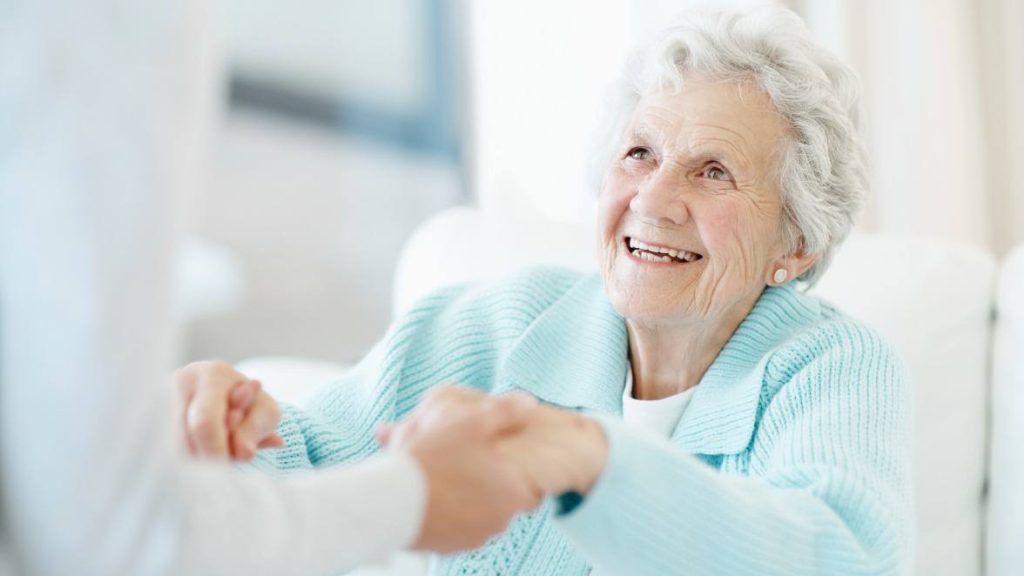