Ask the Doctors – Does the plant extract paractin help the immune system?

Dear Doctor: I’ve heard that a product called paractin, a plant extract, promotes a healthy inflammatory response. Is this true? How does that work?

Paractin is an extract from the herb Andrographis paniculata. It has been used as an herbal remedy for hundreds of years in China, India, Thailand and other Southeast Asian countries for multiple infectious and inflammatory diseases and to relieve various symptoms. A. paniculata’s main active ingredient is andrographolide, which inhibits the activity of chemicals linked to inflammation, and which may decrease fever and diarrhea by boosting the immune system.

As for its effectiveness, a 2015 study reviewed six other studies that assessed the use of A. paniculata for cough.  Combined, the studies compared 333 patients who took the herb to 348 who took a placebo.  The studies all showed benefit in decreasing the severity of the cough, but there was significant variation as to the degree of benefit.

A 2004 review of seven double-blind studies, with a total of 896 patients, looked at the use of A. paniculata for upper respiratory infections.  Participants started the herbal preparation 36 to 72 hours after the onset of symptoms.  Five of the studies used a dose of 60 milligrams, one study used a 48-milligram dose and one study compared doses of 180 milligrams and 360 milligrams.  A confounding factor is that three studies used A. paniculata in combination with another herb, Eleutherococcus senticosus.

Nonetheless, all the studies showed improvement of symptoms with A. paniculata, with users reporting decreased fever, runny nose, cough and sore throat. Side effects included nausea, vomiting, dizziness and drowsiness, which were reported at higher frequency in the 180- and 360-milligram dosages. The authors concluded that the herb was a promising treatment for the symptoms of an upper respiratory infection.

The anti-inflammatory effect of A. paniculata has also been studied against ulcerative colitis. In a 2013 study published in the American Journal of Gastroenterology, researchers randomized 224 patients with mild to moderate ulcerative colitis to 1200 milligrams of A. paniculata, 1800 milligrams of A. paniculata or a placebo for eight weeks.  A colonoscopy was performed prior to the trial and then after 8 weeks, and  symptoms such as stool frequency and blood in the stool were monitored at 2, 4, 6, and 8 weeks.

Also, a rash occurred in 8 percent of patients who took this high dose of A. paniculata.

In short, much remains unknown about Andrographis paniculata. Those interested in the herb could consider it for an upper respiratory infection or for a cough, but I would hope they would do so with caution. We need more studies of it before I would recommend it further. 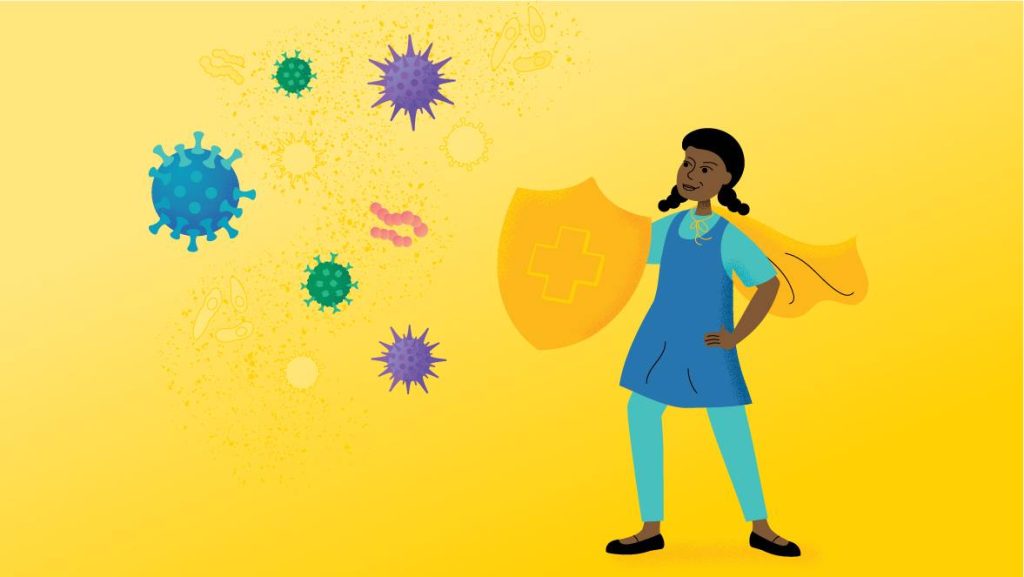 What are the back-to-school vaccines California kids need?

Along with COVID-19 spreading, measles and polio are reappearing

Flip-flops and sandals can feel freeing, but summer shoes can also cause foot pain. Learn how sandals affect your feet and how to choose a painless pair.

Polyphenols can be found in many fresh foods