Ask the Doctors – Does zinc help with colds?

First, let’s look at zinc’s impact in general. Zinc is an important element needed for a healthy immune system.  The link between zinc deficiency and infections was first noted in the Middle East 50 years ago.  Some zinc-deficient patients had such severe immune dysfunction that they died by age 25 from infection. The reason: Cells that are deficient in zinc have a decreased production of interleuken-2, a necessary immune and inflammatory regulator.   In the United States, this level of zinc deficiency is rare because zinc is found in so many foods; elsewhere, it’s seen among the severely malnourished.

As for the benefits of zinc, a United Kingdom study of people 65 and older found no benefit in the severity or the number of days of infection with a common cold among those taking a multivitamin that contained 20 milligrams of zinc versus those who took a placebo.

When it comes to higher doses, the results are more mixed.  A review of 13 studies assessed the impact of zinc on the common cold.  Daily doses varied from 30 milligrams up to 207 milligrams.   The majority of the studies had people use lozenges every two hours while awake. The effects of zinc lozenges were compared to the effects of a placebo, and participants took them as long as the cold symptoms lasted.  Seven of the studies found benefit with use of zinc lozenges, while six studies did not.  The authors concluded that the greatest factor in regards to zinc efficacy was the dose of zinc.  In the studies that used less than 75 milligrams per day of zinc, no benefit was seen.  However, seven of the eight studies that used more than 75 milligrams did show benefit. Of these seven studies, zinc lozenges decreased the duration of a cold from 0.4 days up to 3.6 days.

A separate 2012 review of 17 studies, with a combined total of 2,121 participants, also analyzed the impact of zinc lozenges or tablets compared to placebos. Three of the studies focused on children under 18. Overall, of the 17 studies, only eight measured the duration of symptoms, finding that zinc decreased symptoms on average by 1.65 days. However, no benefit was seen in children, and doses of less than 75 milligrams per day were linked to a decreased duration of symptoms of only 0.84 days. The research also showed a mild benefit in reducing the severity of symptoms in adults, but not in children.

In both of the review studies above, participants reported significant nausea and a bad taste in the mouth with the use of zinc. Note that the FDA has warned against the use of nasal preparations with zinc due to an irreversible loss of smell.

In summary, studies suggest a mild benefit for adult colds with the use of high daily doses of zinc. But, at these doses, you may be trading the benefits of decreased cold symptoms with the side effects of nausea. If you can tolerate a daily dose of zinc of greater than 75 milligrams, then zinc may be a good addition when fighting a cold. 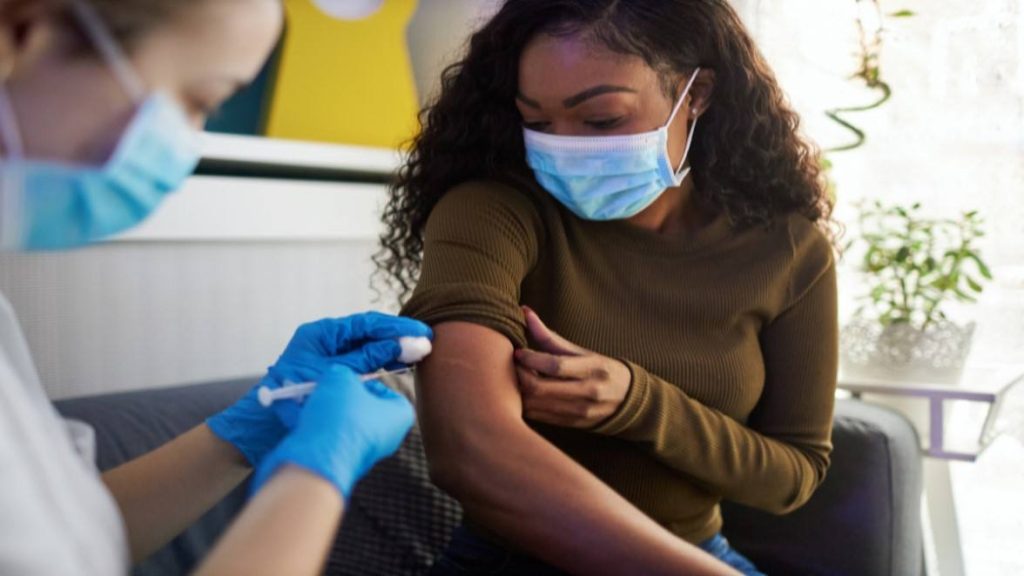 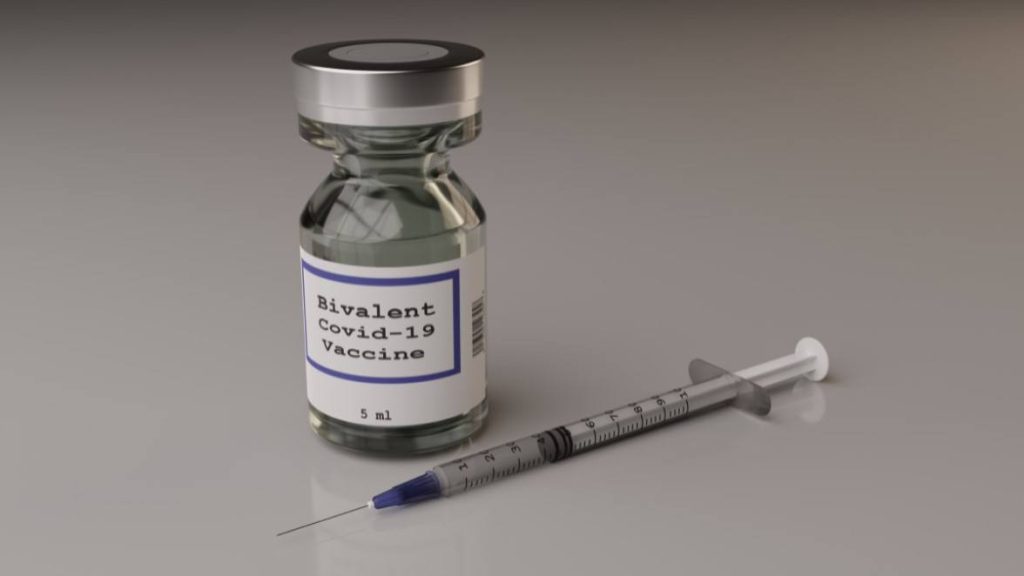 Should you get one of the new COVID-19 boosters? Here’s what you need to know