I went to my OB and when she checked my neck, she felt a lump/swelling there. She did an ultrasound and discovered a large mass on my thyroid. I then got a biopsy done but it was inconclusive for atypicals. I got a second opinion from another doctor and he explained that it was atypical due to the cells in the tumor. I had to get it removed because it was 5 inches in size and it affected my trachea/esophagus. The doctors discovered that it went under my chest bone so I then knew I needed a thoracic surgeon. That was when I met with Dr. Livhits and agreed that the nodule should be removed. I initially only removed half of the thyroid but discovered that there were actually cancerous spots so I ended up removing the second half of the thyroid in that same week. The first surgery was done at Ronald Reagan and it was a train wreck in the sense of pain. However, my second surgery was done at UCLA’s Santa Monica Hospital and the doctors there really helped to avoid the problems from my first surgery so my second time around was great. It was great being able to communicate with the doctors via email and all of the doctors here have been extremely helpful, patient, and educated. Dr. Livhits gave me the plan and what could possibly happen so she was very informative and is an amazing surgeon. 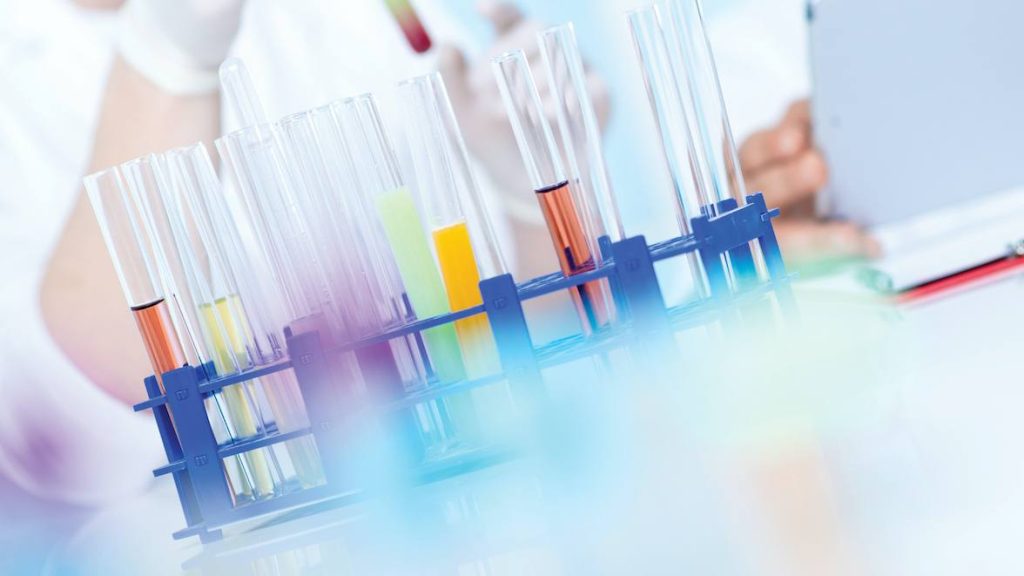 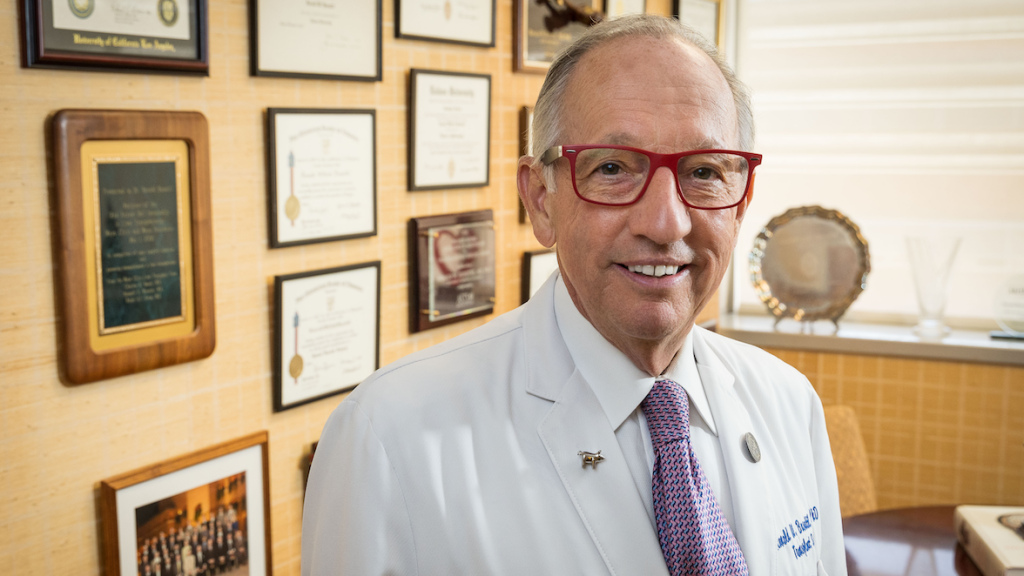