Out of the blue, Richard Barron, 49, woke up deaf in one ear.

The University of Maine women’s basketball coach was ultra-sensitive to noise--the sound of someone loading the dishwasher was excruciating. 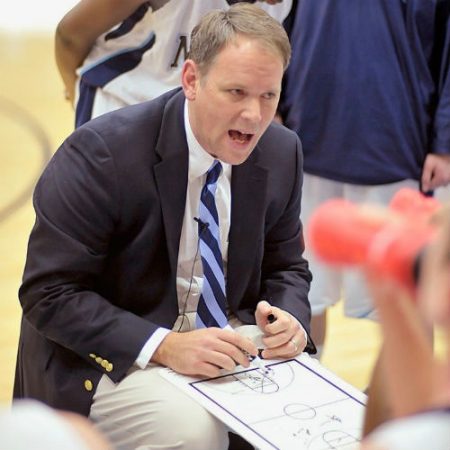 Even stranger, Richard began hearing his bones creak and his eyelids move. Far worse was the noise-related brain fog that descended on him inside the raucous basketball gym. He’d call a timeout during a game—only to hear the ref blow a whistle or the band strike up a tune--and forget why he called the timeout.

Forced to take a medical leave from work, Richard retreated to bed, and his wife and three children took turns tip-toeing upstairs to share their day in whispers.

Over five months, Richard visited three prestigious medical centers and saw 15 doctors. No one could provide a diagnosis.

Finally, a CT scan of his skull revealed a tiny opening in his ear bone and an audiologist diagnosed him with superior semicircular canal dehiscence (SSCD).

Researching online, Richard found a webinar by a UCLA Health neurosurgeon, Dr. Isaac Yang, who offered to review his records electronically and confirmed the SSCD diagnosis.

In the operating room, Yang made a small incision in Richard’s skull behind his ear and gently pushed his brain out of the way, allowing Gopen to plug the miniscule hole in the ear bone.

When Richard awoke, he was ecstatic to realize that the bizarre noises in his head had vanished and his hearing had returned. That night, his wife and he celebrated over dinner in a Los Angeles restaurant.

Gopen and Yang say Richard’s frustrating journey toward diagnosis isn’t unusual. Superior canal dehiscence wasn’t identified until 1998 – a recent enough discovery only now being added to medical school textbooks. As a result, most physicians are unfamiliar with the rare syndrome, which affects an estimated 1% of the population.

Testimonial: Tongue Cancer Surgery “We are indebted to Dr. St. John’s unbelievable care for giving such a profound gift of health to my mother and to [...] 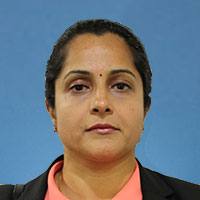