Ask the Doctors – Is there a connection between cell phones and brain tumor risk?

Dear Doctor: I’ve heard that cell phones increase the risk of brain tumors – and that they don’t. Which is true?

A 2015 Swedish study in the Journal Oncology Reports looked at meningiomas diagnosed between 1997 and 2009.  People with meningiomas filled out questionnaires asking about their use of cell phones, home cordless phones and analog phones (phones attached to a wire).  The authors also asked whether the patients had placed the phone toward one ear or the other or used both ears equally.  The authors found no statistical difference between mobile phone use and cordless phone use when compared to analog phones.  However, those with the greatest amount of cordless and cell phone use had a higher rate of meningiomas compared to those with the lowest amount of cordless and cell phone use.  The interesting aspect of this is that those who frequently used analog phones also had more meningiomas than those who used analog phones less frequently.  So this research carries the possibility of recall bias, in which someone with a disease may overly represent a possible risk factor.

A 2017 analysis of many studies, published in the journal Neurological Sciences, found no overall association between cell phone use and brain tumors. Rather, the authors found that many studies on the topic were methodologically flawed.  The authors did note that the higher-quality studies showed a correlation between cell phone use and brain tumors.   The authors also concluded that in the higher-quality studies, long-term use of mobile phones was linked to an increase in the risk of brain tumors.  Long-term use was defined as greater than 10 years or more than 1,640 hours.

Another 2017 analysis, published in the International Journal of Occupational Medicine and Environmental Health, reached a similar conclusion.

It’s difficult to make conclusions based on this data. There does appear to be some evidence that more than 10 years of cell phone use may increase the risk of brain tumors. Yet, the potential for recall bias means the data isn’t irrefutable.  Nonetheless, I would recommend being conscious of the amount of time you spend with a cell phone or a cordless phone against your head.  Luckily, we can now communicate through a Bluetooth device, reducing whatever risk there may be.

One encouraging note? Rates of benign and malignant brain tumors decreased in the United States between 2009 and 2013.

hay there, i would like to inform Our online drug store is authentic business, and generally, you can utilize our administrations with a similar certainty you have in your neighborhood drug store.
https://www.securepharmacare.com
To Avail Flat 15% Discount on all Medicine 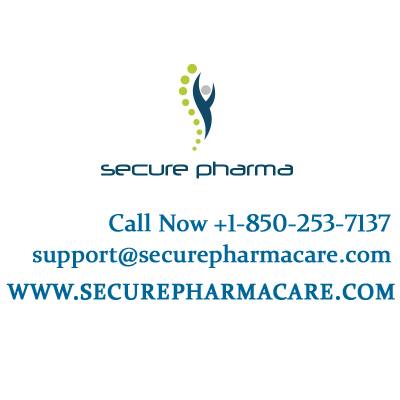 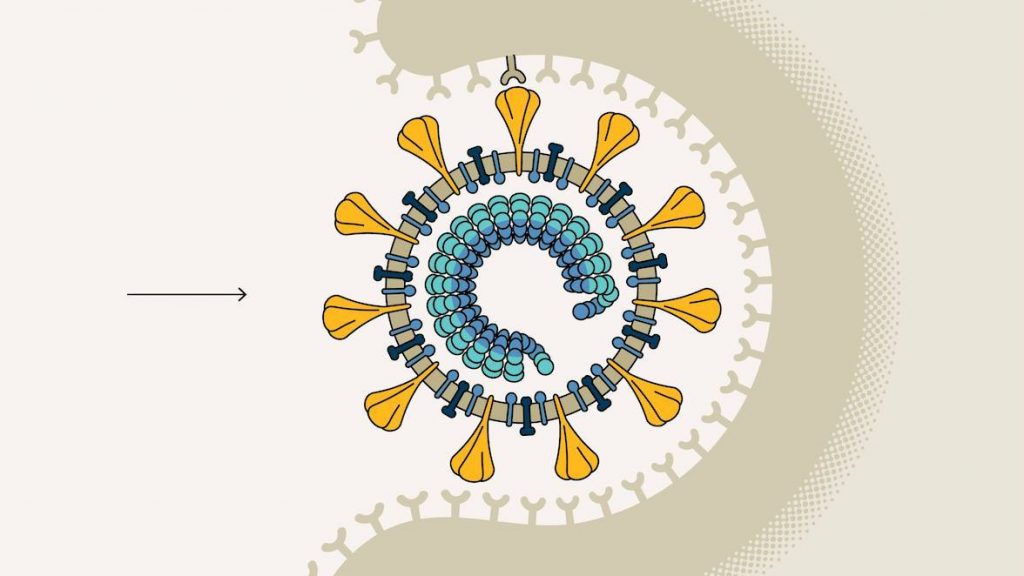 Flavonoids are chemical compounds that not only benefit plants and fruit but also benefit your health.