Rhianna Wilson spent her senior year of high school in and out of four San Diego hospitals, seeking relief for her vision loss, pain and debilitating headaches. 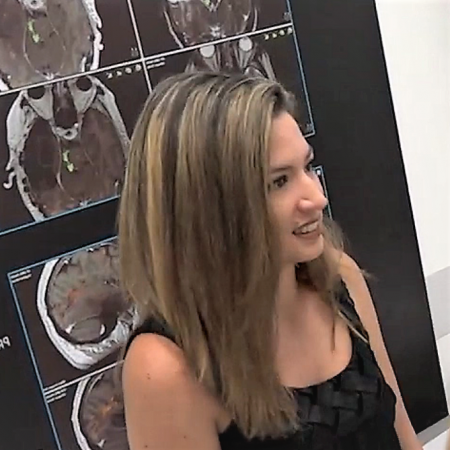 At age 18, she was diagnosed with Ehler-Danlos Syndrome (EDS), a rare genetic disorder marked by overly stretchy connective tissue. In Wilson’s case, the disorder revealed itself in double-jointedness that led to four dislocations of her shoulders.

An MRI also showed a small slippage of the brain, an abnormality called a Chiari malformation, Her doctors considered it too minor to be the source of her worsening vision loss, pain and headaches.

“I couldn’t see and couldn’t drive,” said Wilson, 20. “I lost the use of my legs. But because doctors couldn’t see my pain, to them it didn’t exist.”

Her physicians in San Diego where she was being treated encouraged Wilson’s parents to consider a seeing-eye dog and to enroll her in a school for the blind.

Refusing to give up, her mother scoured the internet for a possible link between EDS and Chiari. Her research led the family to pediatric neurosurgeon Dr. Aria Fallah at UCLA Mattel Children’s Hospital.

“Rhianna was absolutely debilitated by these problems,” said Fallah. “She had gone from doctor to doctor and hospital to hospital with essentially normal-looking MRIs. So they’d been quite dismissive of her symptoms.”

Fallah referred Wilson for an unconventional stand-up MRI: the scan revealed a diagnosis that previous doctors had missed. A large Chiari malformation—not visible on a traditional reclining scan-- was compressing Rhianna’s brainstem and spinal cord, causing her excruciating pain and lost function.

Fallah removed Wilson's top vertebra and the back bone of her skull, creating more space for her brain and relieving her symptoms.

When Wilson opened her eyes after surgery, she could see again.

In less than three weeks, she was living like a typical teenager: driving, working, hiking and enjoying the active social life she’d missed during her senior year.

“UCLA has experts in these rare conditions, which gives us a unique advantage in treating the most complex of disorders and really making a difference,” said Fallah.

Now 20, Wilson is reclaiming her life and making up for lost time. For more details, read The New York Times Magazine “Diagnosis” column on her case. 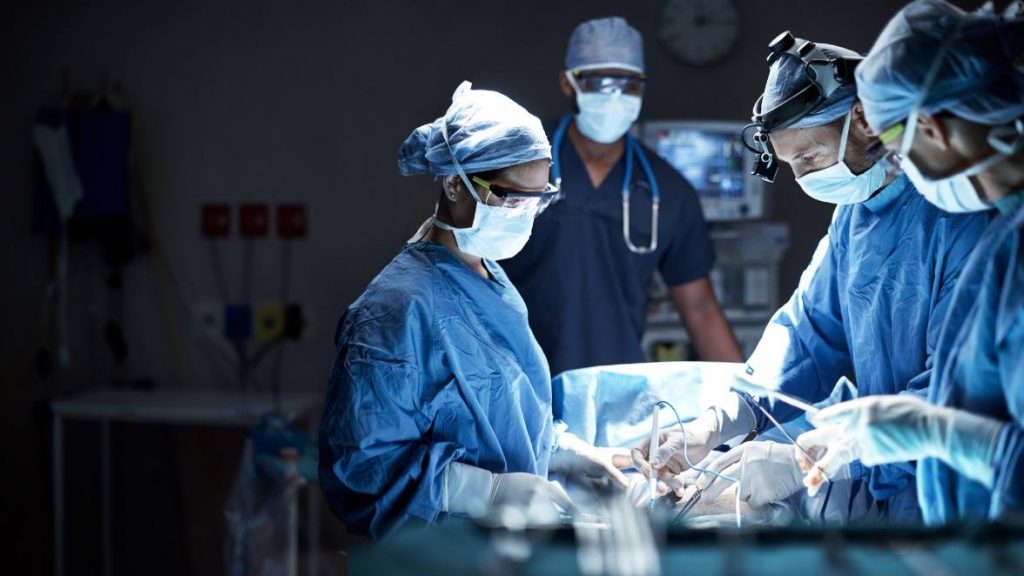 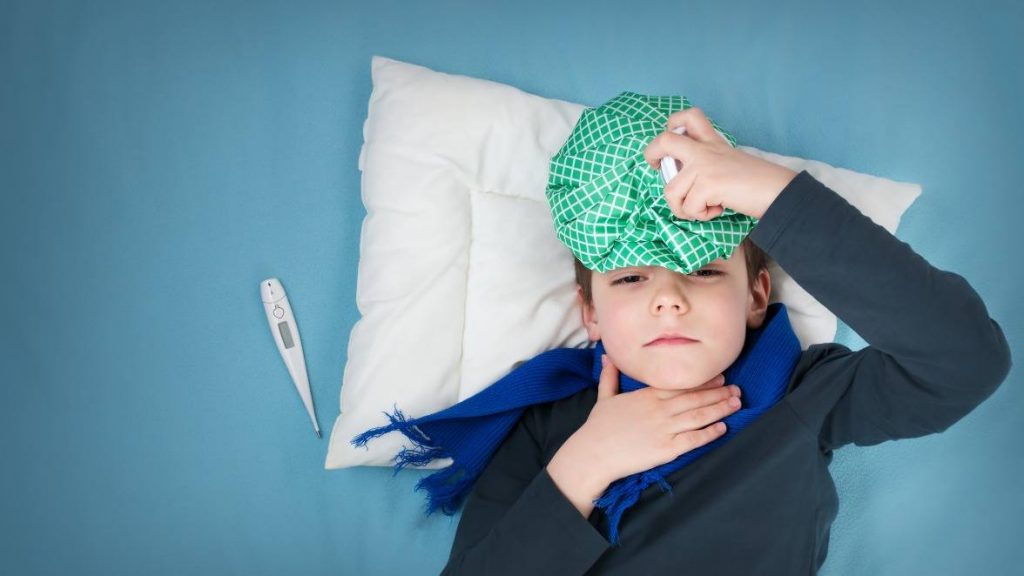