Ask the Doctor – Is it normal for one of my hands to fall asleep overnight?

Dear Doctor: Sometimes, when I awake from a good sleep, one of my hands are asleep, and I have to shake or massage it back to normalcy. It’s usually my thumb and the two fingers next to it. Is this normal?

The median nerve is in real cramped quarters as it makes its way through the wrist.  As you look at the palm surface of your hand and move your eyes toward your wrist you can see multiple tendons.  The median nerve has to share room with nine of these tendons that are within the carpal tunnel.  When there is inflammation in the wrist, or the tendons become inflamed the median nerve get compressed.

The first symptoms are often noted during sleep, when we have a  tendency to flex the wrists, so that our hands curl.   This flexion of the wrists causes greater compression of the median nerves, which lead to the sensation of tingling in the thumb and the index and middle finger, as if your hands are falling asleep.

Carpal tunnel syndrome is very common and can be caused by repetitive work involving recurrent compression on the median nerve.  Studies have been mixed as to the type of work that can cause this.  One study showed that recurrent use of a computer mouse was associated with carpal tunnel syndrome, but there has been no consistent association with recurrent keyboard use.

Diabetes, rheumatoid arthritis and hypothyroidism are diseases that are associated with an increased risk of carpal tunnel syndrome.

As for diagnosis, that can be done through a physical exam or through a nerve conduction study.

For starters, I would consult your doctor.  If he or she diagnoses carpal tunnel syndrome, wearing a wrist brace at night would be the likely recommendation.  Whether rigid or of a softer variety, wrist braces help because they don’t allow the wrist to curl when you’re sleeping.  In addition, a physical therapist can teach stretches and range of motion exercises that can ease symptoms.

Finally, pay attention to signs of weakness in the hand.  This would be noticed mostly in the use of the thumb, such as if you start dropping keys or having difficulty holding a cup.  These signs suggest additional treatment, such as surgery, may be needed.

Burning mouth syndrome is seen most often in women, as well as in adults over the age of 60 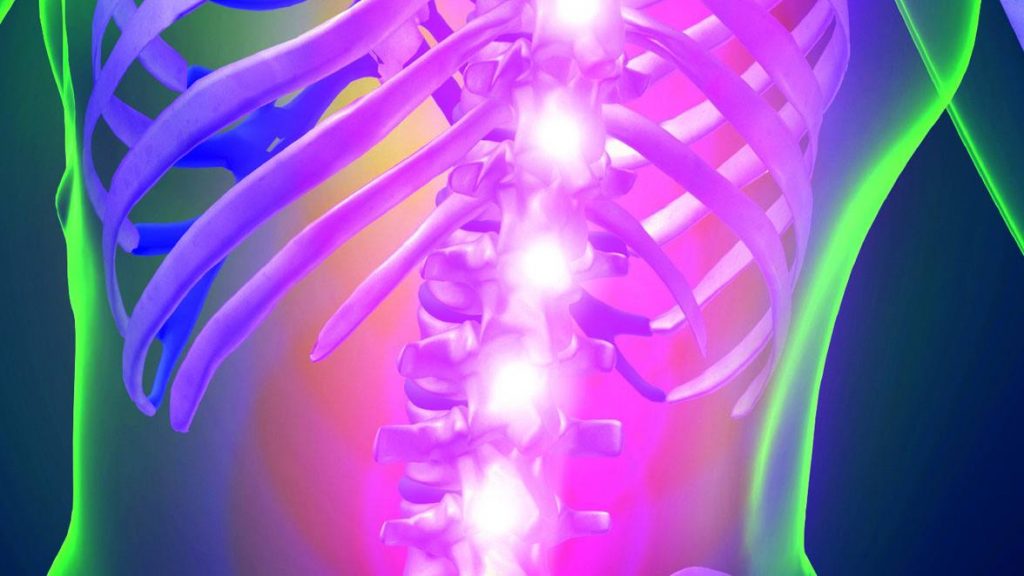 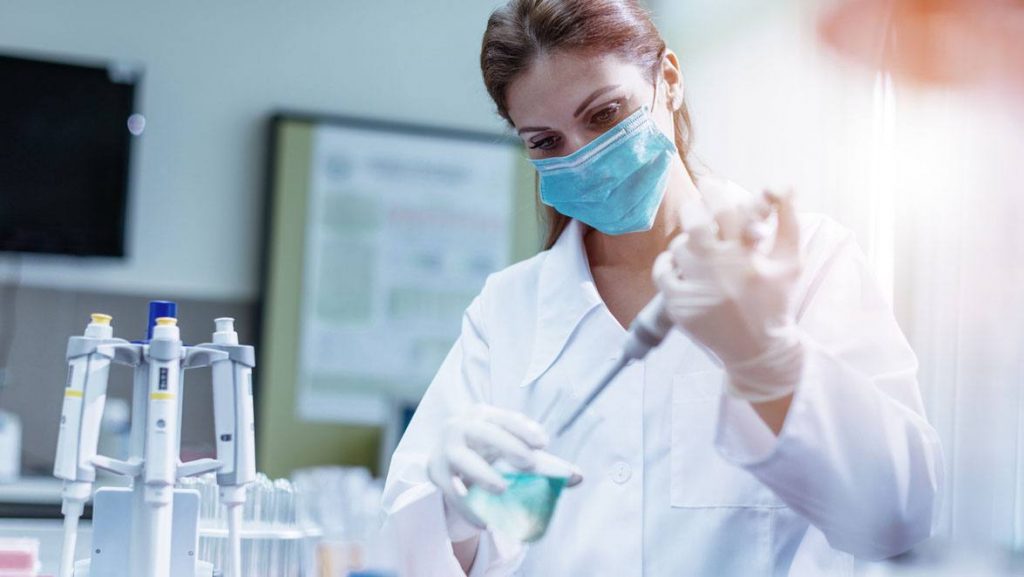