My doctor recommends that I be tested for hepatitis C, and I’ve also seen commercials urging people to get tested for the virus – but I have no risk factors for Hepatitis C. Is it really necessary to test me for it?

Hepatitis C is one of many viral illnesses that affect the liver. The majority of people who become acutely infected with hepatitis C will not have any symptoms. Of people who acquire the infection, 15 percent to 45 percent will clear it on their own, that is, their immune system will ward off the virus, leaving no trace of it. However, from 55 percent to 85 percent of patients infected with hepatitis C will develop a chronic infection and a chronic inflammation of the liver. Many of those won’t have symptoms until the chronic infection leads to cirrhosis of the liver. That development can occur more than 20 years after the onset of infection. Chronic hepatitis C infection can also lead to liver cancer.

So the biggest cause of hepatitis C infection is injection drug use via  a needle used by someone with hepatitis C.  This practice was most common in the 1960s, ’70s and ’80s and those at most risk were born between the years 1945-1965.  Based on this data, the federal Centers for Disease Control and Prevention in its Morbidity and Mortality Weekly Report (MMWR) from 2012 recommended a one-time testing for hepatitis C for those born in the United States between the years of 1945 and 1965, saying that it would reduce death rates and liver cancer rates from the disease.

The data on which the CDC based its recommendation came from 22 studies, 21 of which the CDC authors concluded were of poor quality. A large Veterans Affairs study that did show benefit had difficulty quantifying the size of the benefit.  The CDC report also assessed research regarding liver cancer and estimated that screening and treatment for hepatitis C would significantly decrease the risk of liver cancer. Note that this research was based on observational studies, not rigorously controlled studies.

In years past, treatment of hepatitis C consisted of interferon-based therapy.  This type of therapy was poorly tolerated by patients, with horrible side effects from the drug, and it only cured patients 45 percent of the time.  New antiviral therapies for hepatitis C do not contain interferon and are well-tolerated.  They are simple to take, with once-a-day dosing for 12 weeks and cure rates of 90-100 percent.

So why not screen every American born between 1945 and 1965?  The cost of the treatment is exorbitant. One 12-week course costs $94,500 dollars; another course of treatment costs $84,000.  Due to the costs, insurers will not cover these medications for patients unless there is some form of liver inflammation.

Now think about the population of people born between 1945 and 1965.  These patients are age 52-72, and many of those at high-risk have already seen a doctor and had multiple liver tests.  The likelihood of them being newly diagnosed with hepatitis C is low, and the likelihood that the hepatitis C infection will lead to cirrhosis or liver cancer if it hasn’t already is similarly low.  By screening people who have little risk of the complications of hepatitis C, we will be diagnosing more people without allowing them to get treatment, causing them extreme anxiety.

Attempting to eradicate hepatitis C from the population makes sense.  But that would mean that everybody should be screened – and everyone with the virus in their system should get treatment.  This course of action wouldn’t be possible without dramatically lowering the price for treatment.  That’s not going to happen.

Because of that, the focus on hepatitis C screening should be on those with very high rates of disease and a high likelihood of transmitting hepatitis C to others.  With injection drug use increasing in this country, this population needs to be actively screened.  But if you’ve been seeing a doctor regularly, have had no previous risk factors and regular blood liver tests,  and are not at a high risk of new infection, there may be no need to be screened for hepatitis C.

In an ideal world, the prices of these medications would drop so that screening could lead to eradication of most of the virus from our population.  Until then, we’ll have to rely on smart screening of those at risk. 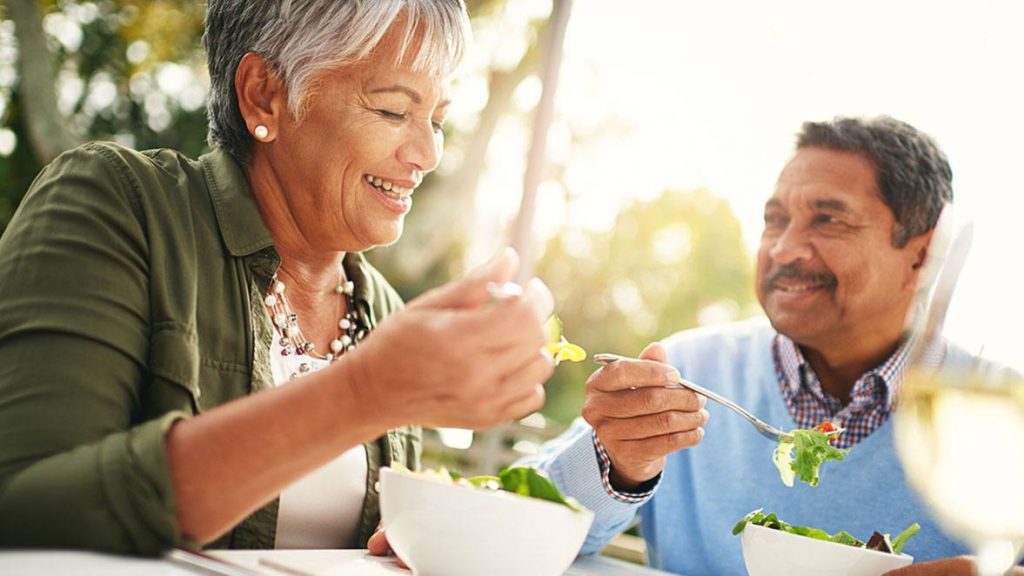 The idea that food can affect sleep has deep roots. And with the stresses and uncertainty of the last 18 months, getting a good night's sleep may be difficult

Melatonin can be useful nonmedical solution for sleep issues

Stress, anxiety and a decrease in physical activity all play a role in low-quality sleep