Alzheimer’s disease is the much-feared, most common cause of memory problems in the elderly. Sometimes, however, memory problems are caused by something else entirely, including conditions that can be treated if diagnosed, according to doctors at UCLA.

1) Hypertension. High blood pressure can cause memory loss and a slowdown in information processing, resulting in behavior that may resemble Alzheimer’s disease. Symptoms may improve with effective treatment of hypertension, including changes in lifestyle and medications.

2) Substance abuse. Heavy alcohol use can cause memory loss, which can be mistaken for Alzheimer’s disease. Cognition often improves when the person stops using alcohol.

3) Psychiatric disorders. Bipolar disorder and depression, for example, can cause memory loss. Adjustment to the patient’s medications and an increase in physical activity may lessen these symptoms.

“There are multiple treatable problems that lead to memory loss,” said Dr. David Merrill, an associate professor of psychiatry and biobehavioral sciences at UCLA. “Understanding these causes leads to better cognitive health because treatment for Alzheimer’s is different from other causes of cognitive decline.”

UCLA researchers are testing a new method to identify such problems.

In a recent, unpublished study of 22 patients at UCLA’s Cognitive Health Clinic, participants had MRI scans, and scientists used a software program designed to measure the volume of multiple brain regions and computerized neuropsychological tests to evaluate the participants’ brains.

Only five of the people with memory loss showed brain shrinkage patterns characteristic of Alzheimer’s disease. The remaining cases were a combination of causes from vascular disease, depression, head trauma and substance abuse.

The results suggest that brain measurements could be used to rule out Alzheimer's and guide treatment, but the methods need to be studied further with more people. 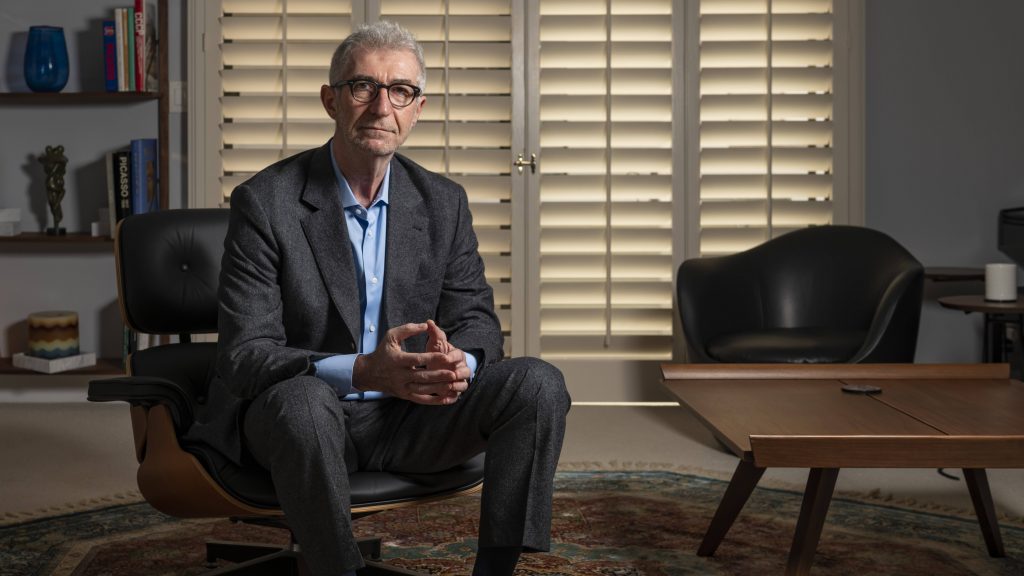 COVID-19 has ignited our judgmental side

During uncertain times, we align with groups that seem to share similar needs and values, says psychiatry professor Emanuel Maidenberg 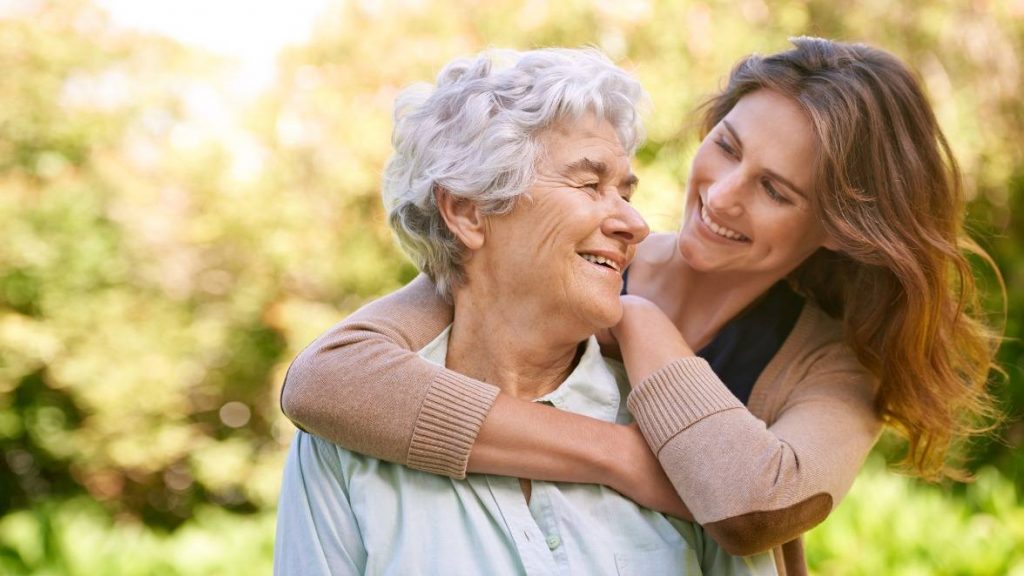