Ask the Doctors – If flossing hasn’t been proven to work, do I really need to do it?

Dear Doctors: If there’s no proof that flossing is beneficial, do I really need to do it?

You’re referring to an article published by the Associated Press and other media outlets last summer, which revealed that the studies cited by the American Dental Association and the American Academy of Periodontology to recommend daily flossing are scientifically inadequate. To say the story caused a ruckus is an understatement.

According to the AP investigation, the advice to floss daily is based on studies that are "very unreliable" and whose quality is "very low." Many of the studies were funded by dental floss companies, which opened up “a moderate to large potential for bias."

It’s important to note, though, that while the AP story found fault with the research, it didn’t offer evidence that flossing doesn’t work. So while you could use the revelations as an excuse to ditch the dental floss, dentists and dental hygienists say that manually cleaning the space between your teeth is still a good idea.

Their reasoning? Each tooth has five surfaces. Three of these – front, back, and biting edge – can be cleaned with a toothbrush. However, the sides of your teeth, which sit adjacent to other teeth and can capture food particles and bacteria, require a different tool for removing both plaque and debris.

Dental plaque, a clear film, is actually a mass of hundreds of different acid-producing bacteria that naturally forms in the mouth throughout the day. When left undisturbed, plaque can give rise to cavities and gum disease. The only way to get rid of plaque is manually. That means brushing and, for the inner surfaces of your teeth, flossing.

Matthew Messina, DDS, a spokesman for the ADA, concedes that the existing research on the benefits of flossing is less than rigorous. When flossing is done properly, however, Messina says it remains the most effective way to remove damaging plaque from those hard-to-reach inner surfaces of your teeth.

If flossing is painful, then you’re probably doing it wrong. Rather than a sawing motion at the gum line, proper flossing is a gentle, vertical sweep along the inner edge of each tooth. Messina recommends that you ask your dentist or dental hygienist to demonstrate proper flossing technique.

For optimal dental health, the ADA recommends brushing with a fluorinated toothpaste at least every morning and evening, and visiting a dentist for professional cleaning twice a year. Considering how little time it takes and what’s at stake, dental professionals agree that flossing should continue to be part of your daily personal hygiene. 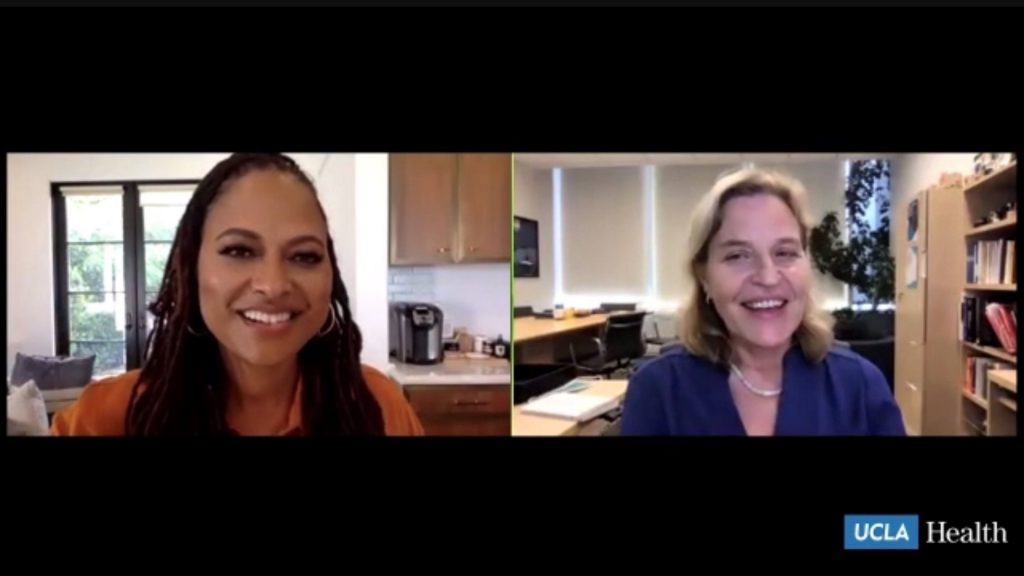 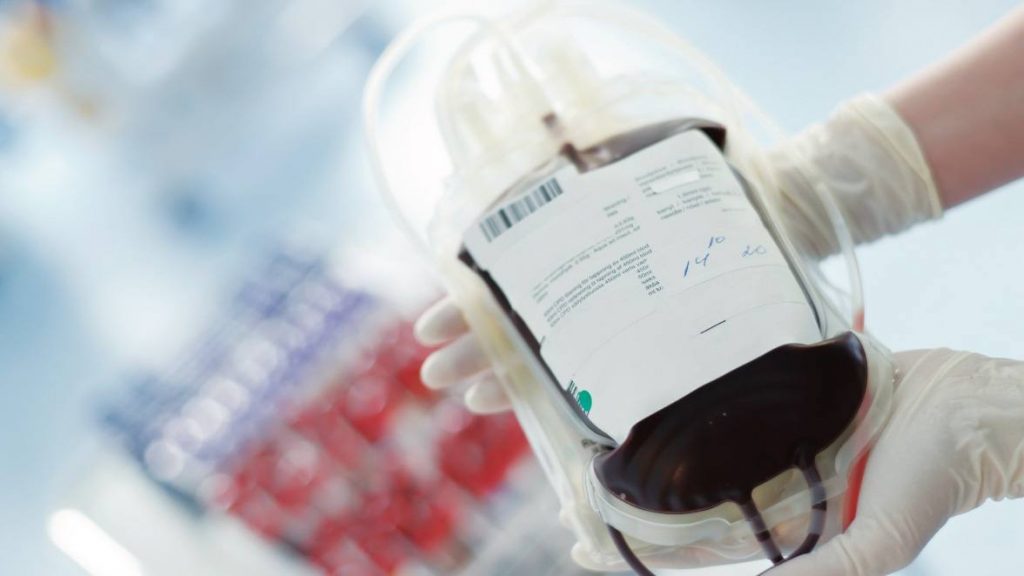 In order to protect both the donor and the recipient, each donation is screened for a range of disease markers 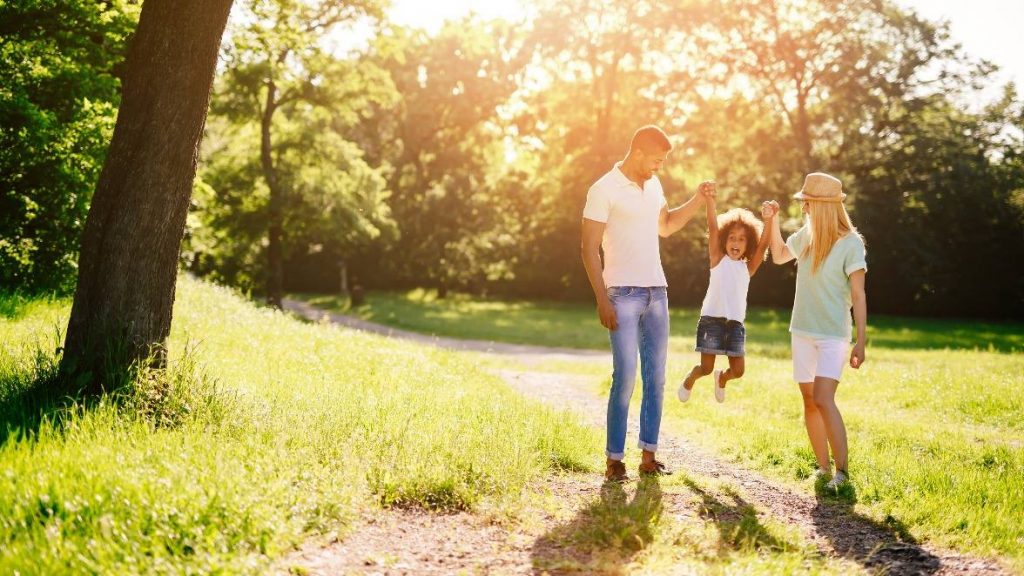 Be sure to check for ticks to avoid disease

Although most of the estimated 900 species of ticks worldwide don’t pose a health threat to humans, the handful that do can spread some nasty diseases via their bites