Dr. Angela Ruman for Physician of the Year 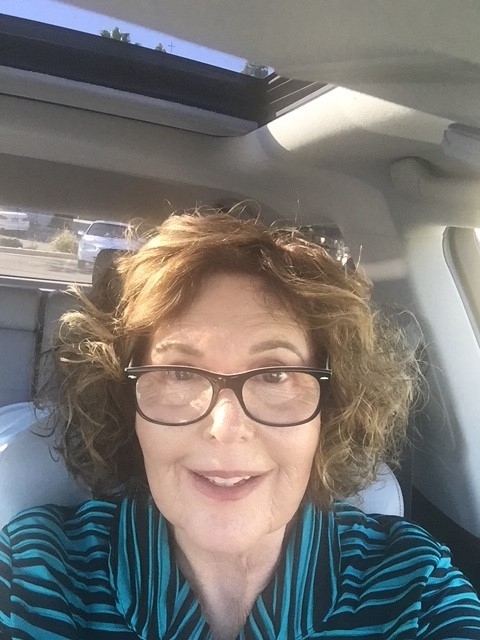 I've been Dr. Angela Ruman's patient for many years. She's the best!  Sensitive, attentive, really smart, efficient, thorough, prompt. Dr. Ruman's an excellent diagnostician and she will stop at nothing to get to the bottom of a medical issue. A few years ago I got very ill over a weekend and reached out. Not only did she return my call within an hour, but early Monday morning I received a call from her office saying that Dr. Ruman wanted to see me first thing. Now who's overworked doctor does that in this day and age? I give her extra credit for being on-time (seriously, she gets annoyed with herself if she is running late), a great listener, and a doctor with a fun sense of humor. Kudos to all the staff at the Iris Cantor Women's Center -- from the office employees to the nurses--they are really helpful and also nice and sensitive people. 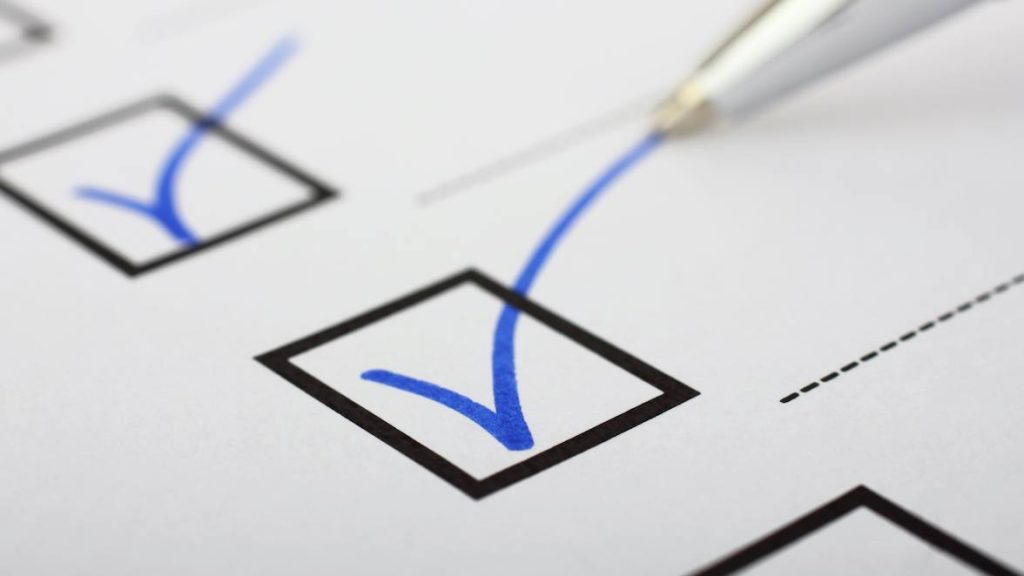 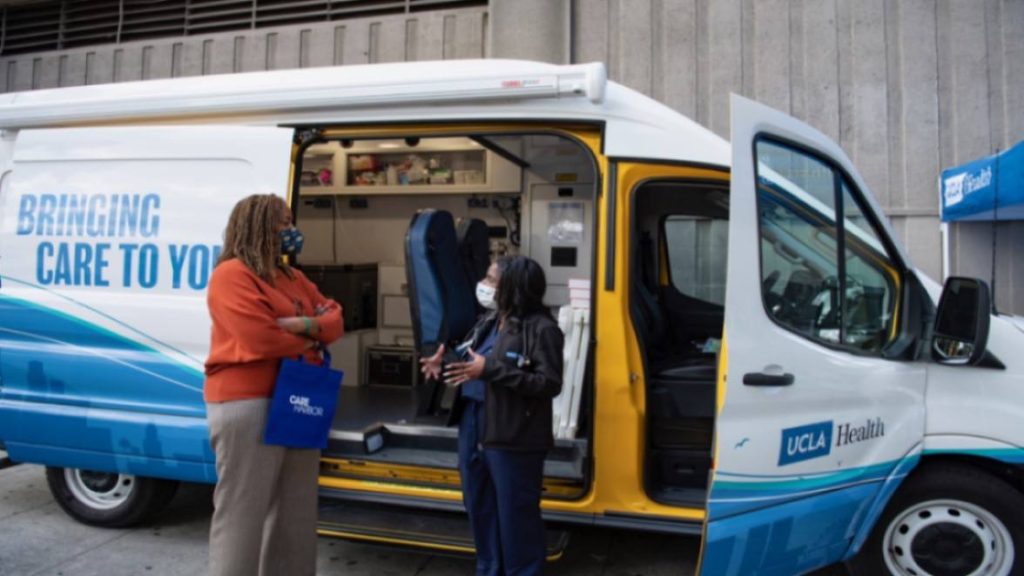 200-plus volunteers from UCLA Health will staff the annual clinic, which provides medical services to underserved populations